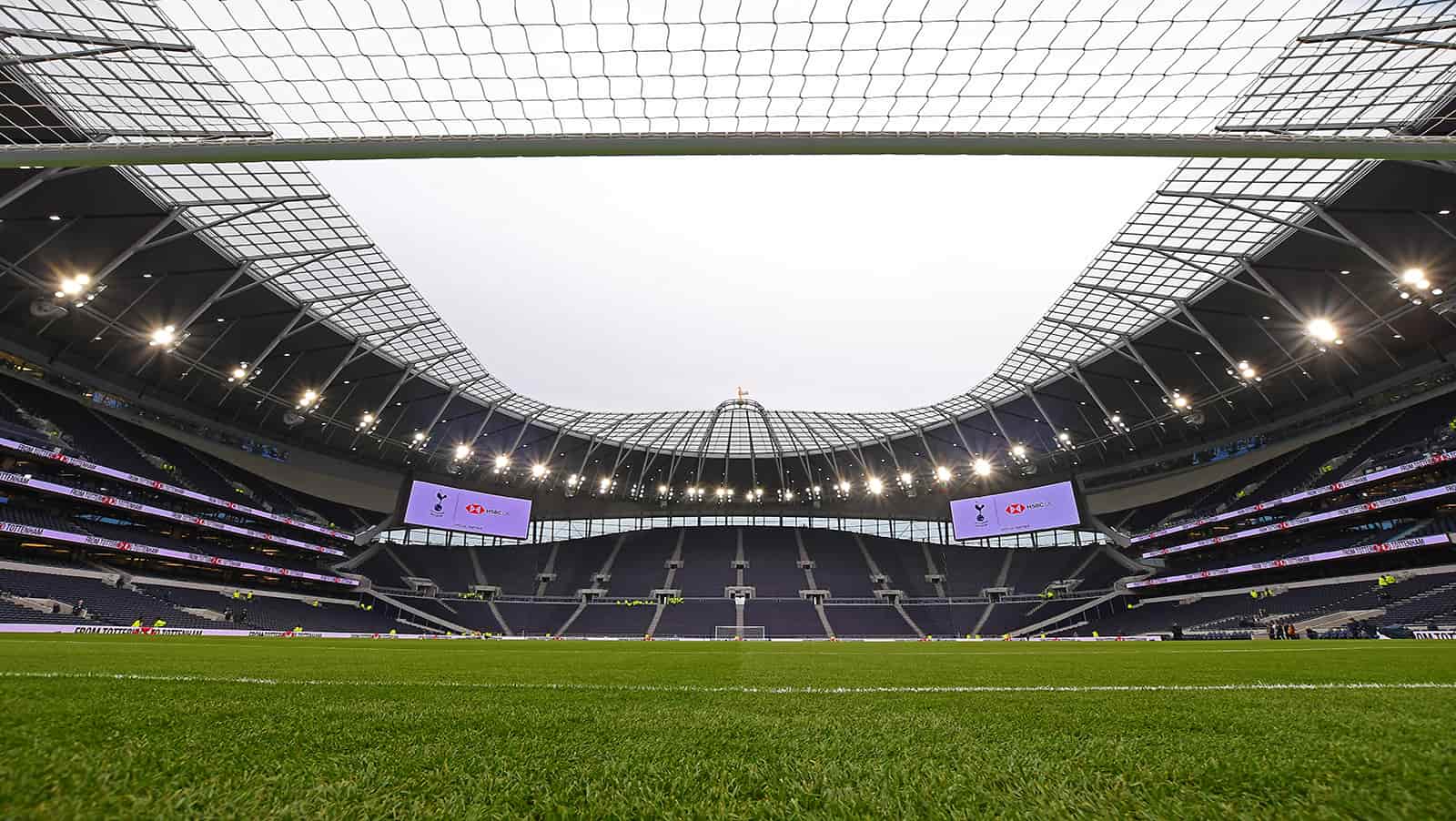 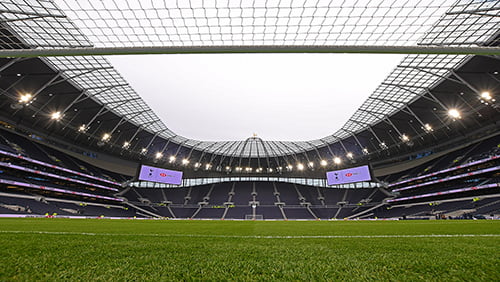 When it came to the crunch on the penultimate English Premier League games of the season, some teams crumbled while others rose above the parapet and came out fighting. Watford fell apart, losing 4-0 to Manchester City and in doing so, replaced Aston Villa in the relegation zone, The Villains triumphing 1-0 over Arsenal.

Elsewhere, there were wins for Wolves, Southampton and Burnley as Crystal Palace, Bournemouth and Norwich all lost games they would desperately have hoped to win.

The main action, however, involved the three clubs still fighting for just two places in next season’s Champions League.

The Foxes haven’t played in Europe’s top competition since their incredible title win in the 2015/16 season. That looked like a run that was certain to come to an end when Leicester went into the lockdown period, with the team led by Brendan Rodgers a full eight points ahead of Manchester United and two clear of Frank Lampard’s Chelsea. Fast-forward five weeks and Leicester know now that they will need to beat Manchester United in the last game of the season to make the Champions League places.

Tottenham were good value for the win, albeit perhaps a flattering scoreline overall. Leicester had good chances for Ayoze Perez, Wes Morgan and Jamie Vardy to score, but none were taken and, by comparison, Harry Kane showed his worth as he notched two goals with deadly finishes.

It was Son Heung-Min who opened the scoring in the first few minutes of the game, the South Korean smashing in via a deflection off James Justin. Two more goals were added by England Spurs number nine Harry Kane to underline just how important having an elite finisher in your team really is.

Under extreme pressure to get three points, The Red Devils didn’t start nearly bright enough on the ball and despite having more possession in the first half, failed to make it count. Things got even worse on the stroke of half-time as, in protecting his face from being hit by a Declan Rice drive, Paul Pogba raised his arms to protect his face and in doing so, deflected away the ball, giving away a penalty. Michail Antonio struck home with unerring accuracy.

In the second half, the home side clearly came out with full intent to make up for lost time and quickly had parity. A delightful interchange between Anthony Martial and Mason Greenwood saw the latter jink into the box and smash in an equalizer.

A drinks break came and went, and still the two sides couldn’t be separated and in the last few minutes, tiredness seemed to take its toll on both teams and with Manchester United knowing that a draw put them into 3rd place before the Liverpool and Chelsea’s clash at Anfield, the single point means that a draw at the King Power on Sunday would put Ole Gunnar Solskjaer’s team back at the top table in European football.

An austere occasion for Liverpool started with a flurry of goals and ended with them lifting the Premier League trophy aloft at a freakishly empty Anfield. What happened in between it is perhaps impossible to explain.

Usually a cauldron of noise on nights near the end of the season where Liverpool are at the top of the league, the roof of the famous old ground would have been near lifted clear into the Merseyside night air after three goals in the first half for Liverpool saw the newly-crowned champions race into a 3-0 lead after just 43 minutes, with strikes from Keita, Alexander-Arnold and Wijnaldum setting up The Reds for what looked an easy game.

A goal back from Olivier Giroud gave Chelsea what looked only like a consolation, and when Roberto Firmino scored his first league goal at Anfield since March 2019, the game looked done at 4-1. It wasn’t so.

Tammy Abraham notched a goal back to make it 4-2 and when Christian Pulisic span on his heels in the box and smashed an unstoppable rocket into the top right corner, it was 4-3 and game on. Chelsea pressed for what would have been a huge equaliser, but Liverpool attacked on the break and eventually sealed the game with a breakaway goal from Alex Oxlade-Chamberlain.

The Premier League trophy was held aloft at approaching midnight in central Europe to set a bizarre Coda to the almost-end of a Premier League season that feels as if it has gone on forever. For Liverpool fans, it undoubtedly will.