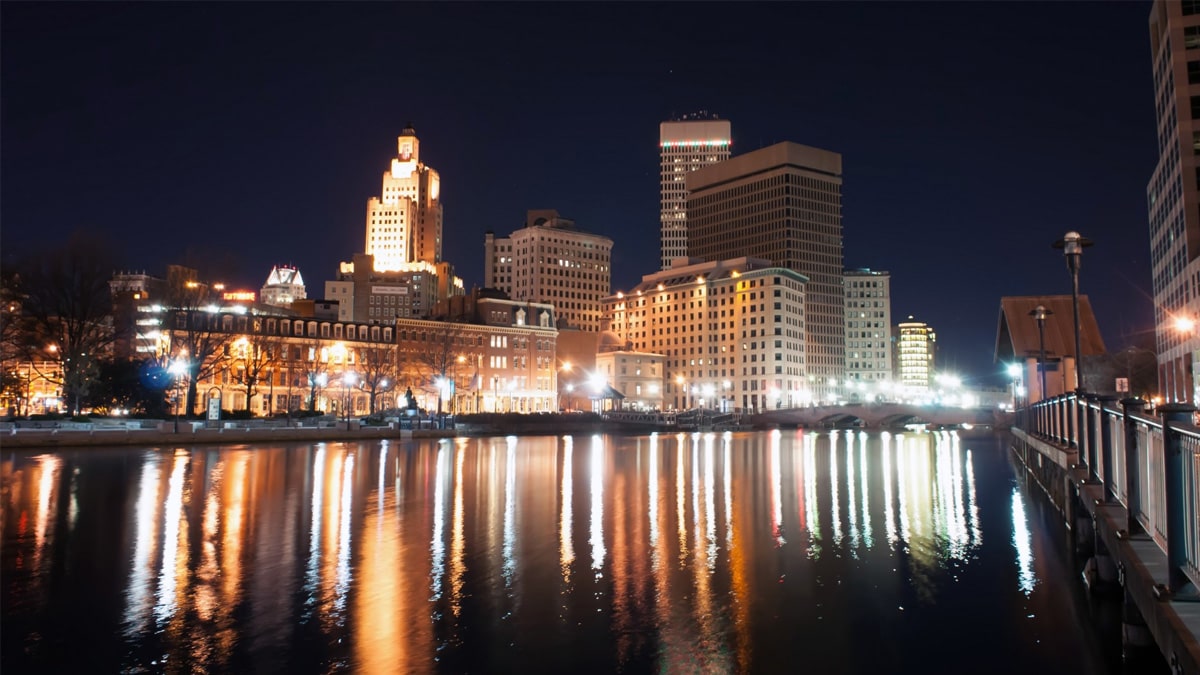 Entrepreneurs and innovators who believe that California’s Silicon Valley may not be the best option have an alternative, as long as they don’t mind colder winters. A couple of years ago, after realizing that its economy was lagging behind others, Rhode Island launched an initiative designed to attract innovation to the New England State. In 2018, Governor Gina Raimondo proposed a bond worth $20 million to set up innovation campuses across the state, fully embracing the “if you build it, they will come” mentality. She wasn’t wrong, and Rhode Island has made a lot of progress toward becoming an East Coast innovation hub ever since. That same year, IBM happened to visit the state when traveling around the East Coast on a quest to find a place for a new IBM Alpha Zone accelerator. However, the state wasn’t even on the company’s mind – they had been looking at New York City and Boston, Massachusetts, and, either because they took a wrong turn or because they wanted to do some sightseeing (it was actually to attend a cybersecurity conference, according to the official story), ended up in Newport, Rhode Island.

Because of the state’s new accelerator program, and IBM on the hunt for a place to call home, it seemed to be a match made in heaven. It took only a few months for the tech giant to team up with MassChallenge, another accelerator program, the University of Rhode Island and Brown University to create the Innovation Campus Initiative (ICI), which resulted from “sheer coincidence,” according to the program’s director, Pete Rumsey.

Receiving $2.5 million through the state bond program, the ICI led to the creation of the RIHub, which is now fulfilling the vision established through the initiative. It acts as an incubator, an accelerator and mentor, and is preparing to include innovation-geared events, as well. While other areas of the U.S. are struggling to attract entrepreneurs and startups, Rhode Island has been able to accomplish a lot in just two years.

Explains Rumsey of the original participants’ decision to connect, “They felt that there was no one place where you could go and find all the resources you needed to get a startup off the ground. MassChallenge Rhode Island was founded, and they really needed to have a convenient place, a physical as well as virtual location, to create a pipeline of startups that would join MassChallenge and IBM Alpha Zone and grow businesses in Rhode Island in target sectors. RIHub did that.”

The coronavirus has forced RIHub to switch gears a little. It had planned on holding a launch event this summer, but will, instead, introducing a virtual rolling launch as COVID-19 is brought under control and order is restored. In the future, RIHub will begin offering coworking packages to startups and assist wherever possible. Funding is being provided by IBM, Brown, Commerce RI, MassChallenge, Arizona State University and the University of Rhode Island. It will also work with resources with which it has no direct affiliation, pointing entrepreneurs to targets that can provide solutions that perhaps the RIHub can’t. Adds Rumsey, “RIHub is kind of nonpartisan and brings all those resources together for any startup. [It] also provides a safe space for those companies to incubate and really hit their stride and get funded. That was the vision and the inception story.”

Smart cities of the future to be much smarter
Erik Gibbs
3 July 2020
.