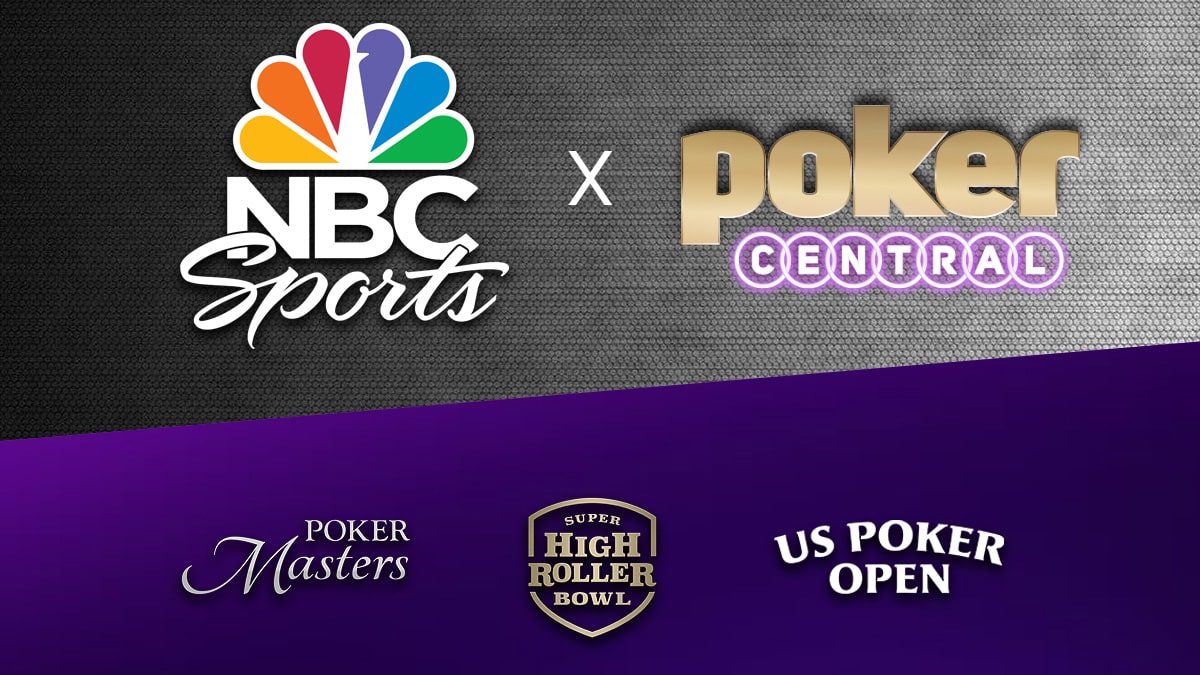 Sporting brand partnerships are important for growth in both sectors and are often an indication of the wider growth of any industry, so it’s good news that Poker Central and broadcaster NBC have confirmed their collaboration for another two years until 2022. 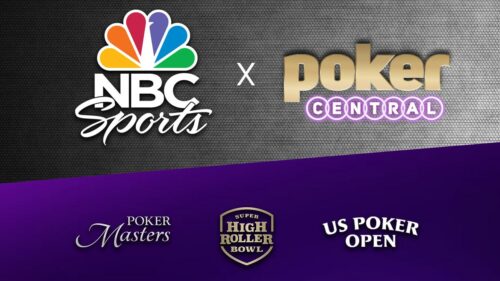 The partnership has already led to broadcasts of the popular poker series of the U.S. Poker Open, Super High Roller Bowl and Poker Masters events, each of them becoming a prestigious part of the poker calendar’s schedule over the last few years. The partnership between Poker Central and NBC has been in place for three years, coming into effect as it did in 2017.

The Super High Roller Bowl (SHRB) has really captured a niche audience that for many years was offered crumbs from a vastly spread high roller circuit. Different formats, brands and re-structured formats confused audiences and made the game of poker at an elite level less of an attractive proposition, but hands like this 2015 SHRB one featuring Tom Marchese and Daniel Negreanu are a reason why Poker Central and PokerGO have managed to grab a big audience share in the poker industry.

According to a statement on Poker Central’s website, the company’s Chief Business Officer JR McCabe said:

“We want to continue to see our major tournaments and poker programming reach the greatest number of sports fans possible globally. Renewing our partnership with NBC Sports will allow us to further engage with both our passionate poker fans, as well as those who are entertained by the sport.”

NBC Were just as happy to break the news, with their Vice President in Programming and Owned Properties Gary Quinn saying, “We’re excited to continue our partnership with Poker Central, which allows us to continue to engage with all poker fans, while also introducing the game to a wider audience.”

Understandably, there’s no news yet on the specifics for the next events in the three series mentioned, but any drama like the 2019 U.S. Poker Open will be something to look forward to for poker fans around the world.

The strength of any industry is often how open it is to collaboration and how appealing a prospect it is to that collaborator, so the fact that NBC see the value in poker shows how the industry have proved itself pandemic-proof.

Poker Central’s happiness with the partnership shows that they believe NBC are the right television and broadcast company to grow alongside. Bright times for both, but as an extension, the poker industry as a whole.