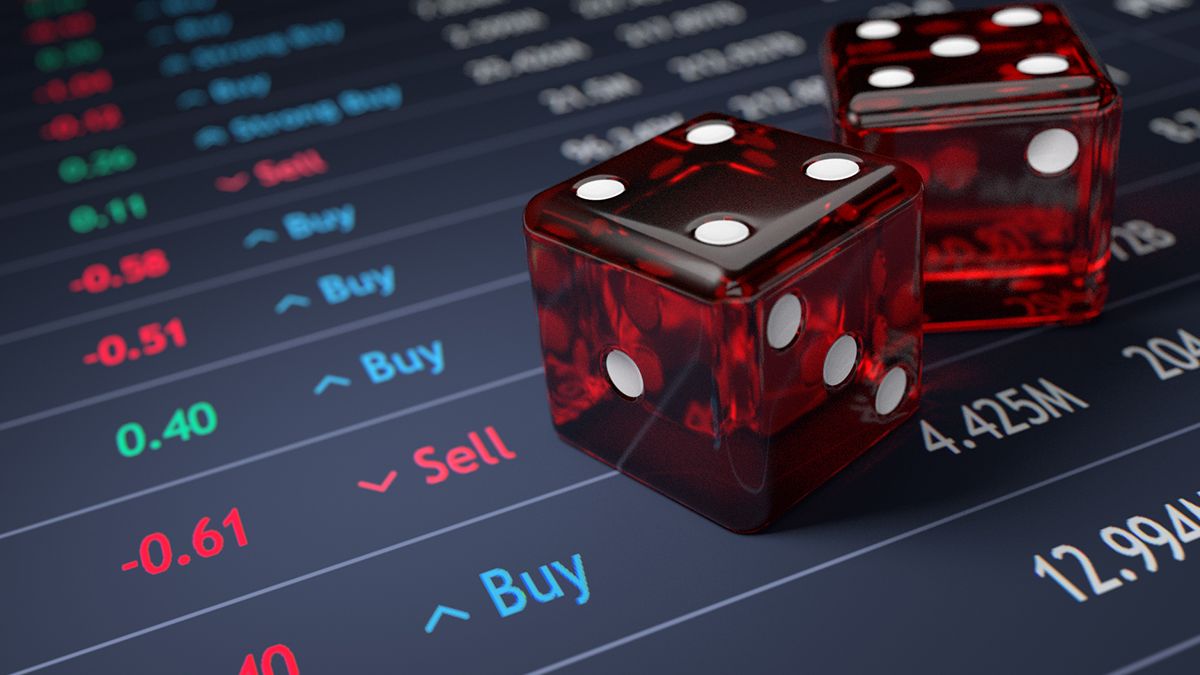 Ever since I first covered 888 here back in March 2015, I’ve been an 888 bull. I still believe the company is fundamentally sound as gaming companies go. I still believe in its management. And I still believe that once the dust settles from all the mess that’s going on now in the world and in the United Kingdom specifically – COVID-19, a (still) potential no-deal Brexit, and probably turmoil in the abused currency markets – 888 will emerge stronger, and will even end up acquiring many of its more indebted competitors who I do not believe will make it out of the current morass in one piece.

What I am unsure of and can no longer measure with any confidence, is the appropriate value for the stock. That may sound like a copout, but with broad-based rolling economic shutdowns, unstable and unpredictable government responses to 2nd or 3rd or 4th waves or whatever is coming at us real or manufactured, and money-printing without any precedent, to feign knowledge of what reasonable capital values may be in this environment is nothing short of voodoo. All the projections put out by companies about growth trends, new markets and whatever else, has little to no basis anymore.

We got our post shutdown bounce. It was huge. Consumer-facing stocks like 888 could still rocket from here, but I wouldn’t be willing to bet on it anymore.

Beyond all the obvious turmoil, 888 and others will have an additional problem and burden. The U.K. gambling industry generally will continue to play the role of piñata for the U.K.’s problems. That is unavoidable. Taxes will likely be raised still further and restrictions on gamers will intensify. Poverty, entirely due to locking down the country and disrupting normal life, will be blamed on gambling addiction, which has a good chance of actually rising as unemployment rises, simply because people are bored and depressed and tend to gravitate to unhealthy patterns when these circumstances arise. This is just human nature and has little to do with “predatory gambling companies”.

For example, in the United States, Robinhood millennial day traders gambling on bankrupt companies has now become a thing because they have nothing better to do with their stimulus money as they sit home unemployed watching Netflix in their parent’s basements. Is that addiction? I’m not really versed in the DSM IV, or V, or whatever number they’re at now, but in my layman’s opinion peppered with decent exposure to the day-trading community, yes. It’s gambling addiction financed by Trump’s bailouts.

So these millennials have started an unhealthy gambling habit, bidding up bankrupt companies in a game of chicken with the Federal Reserve. In the U.K. it’ll just be gambling addiction proper as unemployment festers. Gambling proper is more embedded in the U.K. culture than it is in the US, where addicts gravitate to Wall Street instead. Rather of the blame being placed squarely with U.K. politicians for making normal life all but impossible, politicians will position themselves once again as the solution and just place more restrictions on the gaming industry, trying to convince everyone that they are the ones saving people from doom, rather than causing it in the first place.

As for no-deal Brexit, though I am a fan of a no-deal Brexit myself and have been rooting for it since 2016, I fully recognize that the initial aftermath will be a disaster, in the same way that emergency brain surgery after head trauma is a necessary disaster with a long recovery time. Not as bad of a disaster as going down with the EU ship, but still pretty bad in the short term. How badly that will affect U.K. stocks I don’t know, I don’t want to guess, and I wouldn’t want my portfolio participating in the fall.

No-deal could still happen, and knowing Dominic Cummings, that’s what he wants. The effect would be, initially, disjointed markets for companies serving both U.K. and EU customers, skyrocketing regulatory compliance, and a complete restructuring of accounting procedures. The “final” negotiation rounds between the U.K. and EU, whatever that actually means who knows, are scheduled for August 17.

At bottom though, I really don’t think a no deal matters all that much. Why not? Because the biggest problem with no-deal is that it would push the extremely fragile European banking system over the edge, and that would start a global banking crisis. At this point though, there is so much that could push it over the edge already, sooner than the end of the Brexit transition period, that the outcome of Brexit negotiations might not even matter. European bank earnings season starts next week. On July 29 we have zombie Deutsche reporting with Barclays, Lloyds two days later, and on August 3 we have the disaster French bank SocGen reporting, and the U.K.’s (and Europe’s) largest bank HSBC, which is back down to 25-year lows.

So what, you could ask, can’t 888 survive all this? Yeah, I think it can. The real question though is whether its stockholders will be able stomach the volatility. Anyone who has been holding 888 and reinvested dividends for the last 5 years is sitting on hefty profits. The stock is back above 200 pence after falling to 68 in March, and I don’t see it going much higher in the near term.

Take a look at this picture from 888’s Spring corporate presentation.

Since the beginning of 2020, deposits have gone parabolic. That looks very nice, but within the context of everything that is happening in both the real and the financial economies, I can’t make any sense of this other than boredom from lockdowns and unemployment pushing up deposits, much of which is probably funded with debt. Deposits are going to fall sooner or later, and we could see a situation where 888 turns into NetEnt or Betsson over the next few years. Those as I’ve said are also sound companies, but that didn’t stop their share prices from getting temporarily clobbered due to overzealous regulators and a pause in growth expectations.

So I am now advising selling 888 for the first time since 2015, and increasing cash and hard asset holdings in defensive posture. I am not despairing on the company, and I will still say that when stocks lurch down again on either a banking crisis or a no deal Brexit whatever comes first, 888 should be the first gaming stock you buy back when everyone else is panicking.