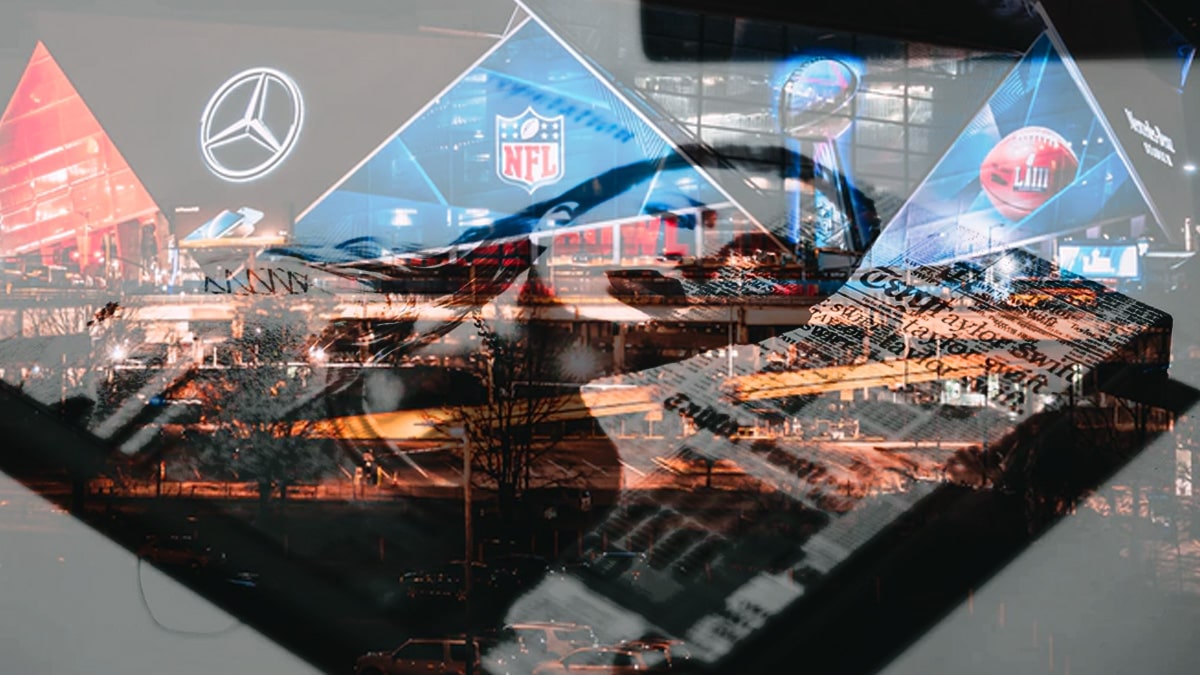 Sporting glory is down to the margins, and in the history of Super Bowl that piece of magical will be defined by one moment, a tale so great that it adds a few feet to that white whale. The crux of any great Super Bowl is the half-time show. When Tampa Bay was announced as the location of the 2021 event, there’s been speculation over who’ll be leading the halftime extravaganza. The half-time show has been the place where some musical careers have put out to pasture. 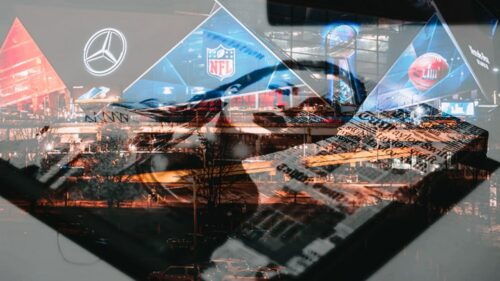 J-Lo and Shakira took out the honour in 2019 and before the world has been forced to endure Maroon Five singer Adam Levine, who gave us twice as many nipples as Janet Jackson. Before Justin Timberlake got his sexy back, he infamously ended the career of Janet Jackson with one swipe.

The word is that Rhianna has already said no, in protest over the NFL’s treatment of Colin Kapernick. But before the NFL dusts off Madonna, there are some other contenders who’ve shown some promise.

Every teenage girl at one point at has been musically connected to Taylor Swift. Unless Taylor decides to marry Joe Alwyn in a secret pre-Super Bowl wedding, the gig is hers to lose. Tay Tay is a solid bet, she’s consistently in the public eye and is the musical equivalent of Tom Brady at Superbowl.

Brits have had a mixed record at America’s greatest sporting halftime spectacle, from Sir Paul McCarthy to the Who, struggling to make an impression. However, Adele has rarely disappointed. The british superstar remains second on the line of betting, and it wouldn’t be a surprise to see her taking control in Tampa Bay. The social media world has spent the isolation period, analysing her super trimmed down figure, and there isn’t a new record in the works. She has an impressive CV that includes multiple Grammy awards, an Oscar and the opening song to a Daniel Craig led James Bond Film. The question is, does she need to do it?

Everyone’s favourite wedding singer, Ed Sheeran, is another pick who wouldn’t be out of place on the Super Bowl stage. There’s a lot to like about a guy who’d drink shots out of a Johnny Cash’s Grammy award with Russell Crowe, the British guitarist is at +2000 for the top job. Everything that the British redhead touches turn to gold. Sheeran has played royal weddings and has hit the right notes with everyone from Eminem to Andrea Bocelli. He represents another quality performance.

Metallica and Kendrick Lamar are outsiders to get a shot at the stage at Tampa Bay at +5000. If Lamar was asked, would he turn down the gig? He remains one of the most important artists of his generation, but in the current climate, would he support the NFL?