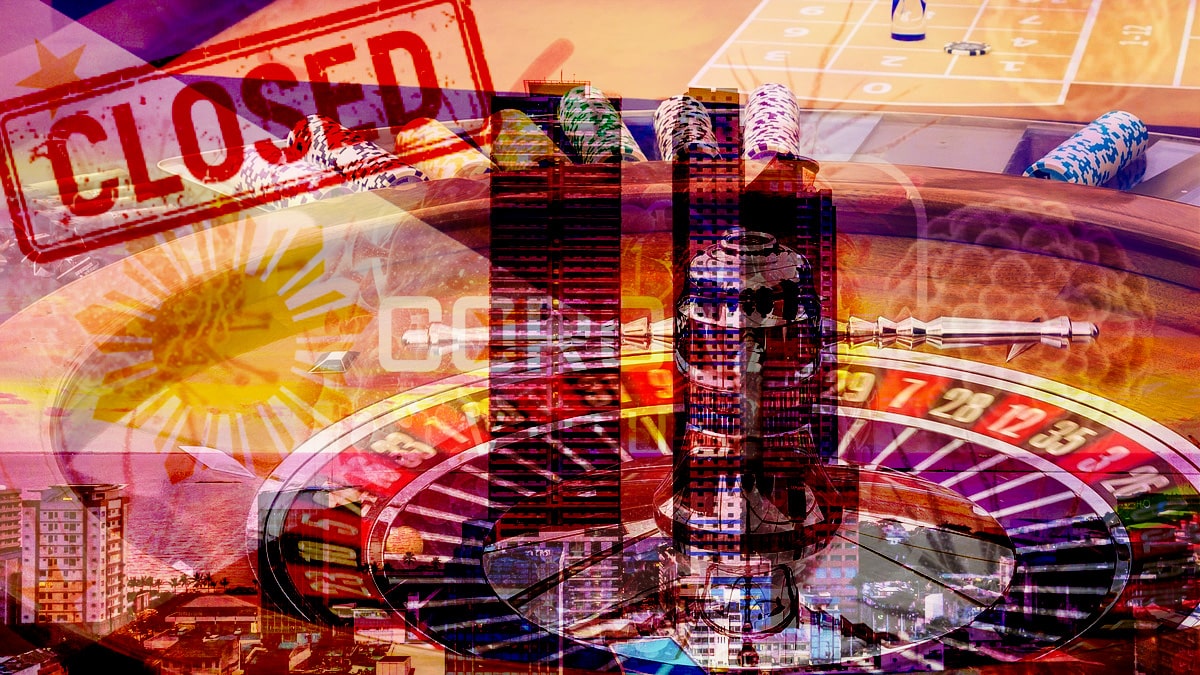 The casinos in Manila may have been closed since March due to the Covid-19 pandemic, but intrepid individuals who knew who to get past the quarantine checkpoints had the option of visiting the Casino Filipino in Angeles City. That is, until the brick and mortar location, run by the Philippines Amusement and Gambling Corporation (PAGCOR) had to shut down on July 17 due to 3 positive coronavirus tests amongst their staff. 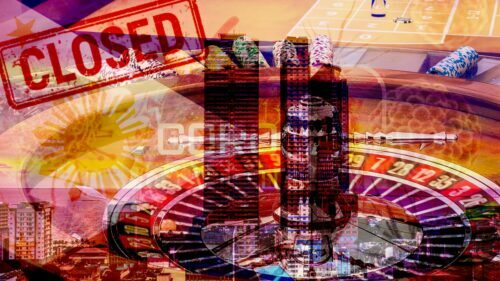 Mayor Carmelo Lazatin Jr. said told media that PAGCOR had ordered the temporary closure, the Inquirer reports. Andrea Domingo, chairwoman of the regulator/casino operator, noted that the casino is currently being disinfected.

As reported, some attempt at contact tracing is being attempted. People who were in close contact with employees are said to have been identified and isolated, with tests pending.

The Casino Filipino was allowed to continue operation as it’s outside the General Community Quarantine that currently keeps Manila casinos shut down. Angeles City has reported 42 of Covid-19 total, with only 4 deaths.

The casino was one of several PAGCOR run operations that were allowed to reopen in late June amidst reports that revenue had already reportedly declined in the first quarter of the year, with results expected to worsen in the second quarter.

But if the country’s casino industry is going to recover, it’s going to need Manila’s resorts to do so, and there’s still no real clue as to when that will happen. In mid-July, President Duterte announced that the quarantine of Manila would continue until at least the end of the month, keeping casinos closed.

At that time, the country had 36,260 active cases of the disease with most cases located in Manila. That number has continued to climb, now reaching 43,991 active cases, good for 68,898 since the pandemic started.

Unable to achieve a flattened curve like Macau, PAGCOR and the decision makers in the Philippines government may be forced into a choice: keep casinos closed to keep people safe, or follow the example of the American casino industy: open up and see what happens.