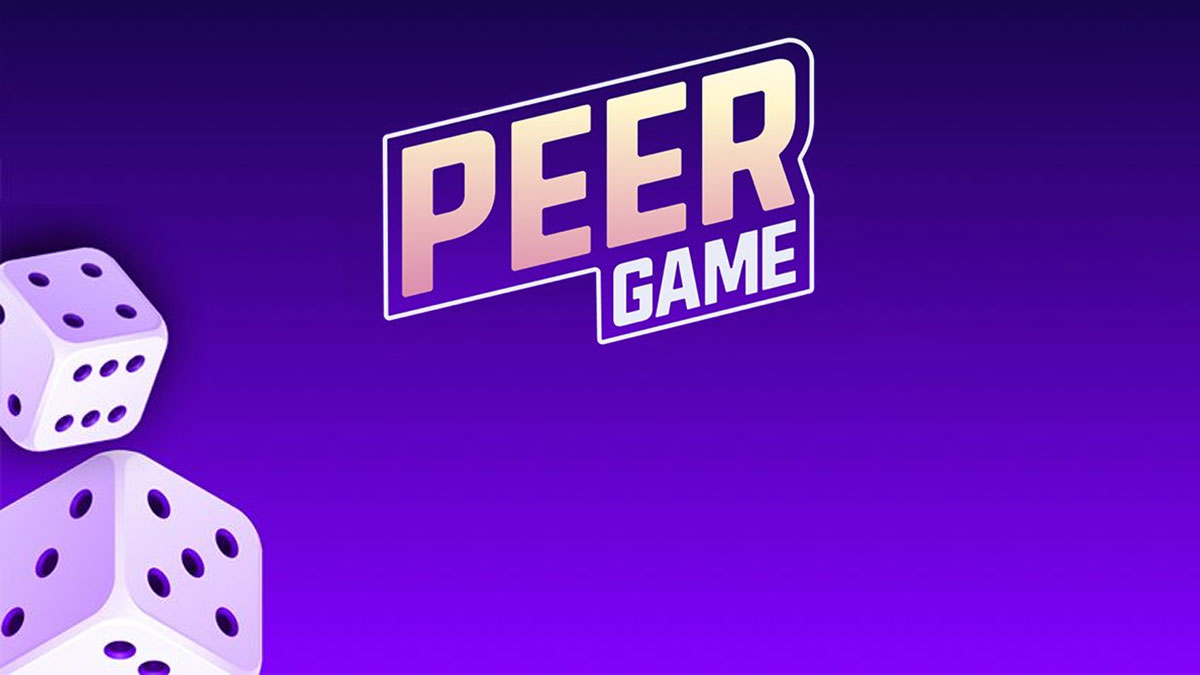 While most gambling operators are still trying to figure out how they can incorporate blockchain and digital currency into their site, you don’t have to look very far to find a site that’s not only doing it well, but thriving. Peergame, a Bitcoin SV (BSV) online gambling site, has been steadily growing since August 2019, and are now celebrating the launch of their latest game, Dice.

Similar to Satoshi Dice, this new game has received glowing reviews from beta testers, Peergame tells us, and they’ve scheduled a few promotional events to roll out their latest product. As with all of their games, Dice features fast play, fun graphics and sound, and the same easy BSV transaction experience their customers have grown used to.

Unlike most traditional online gambling sites, by exclusively using BSV as their transaction method and base currency, Peergame customers aren’t required to make deposits or withdrawals. Instead, bets are placed directly with the site from a BSV wallet, and if the player wins, payouts are immediately sent back to the same wallet. The player never has to fear that they’ll forget their funds on site because they never really stay with the operator unless it’s for a pending wager. And because it’s all using BSV, bets are placed instantly, and payouts are received just as fast.

That’s not news to Peergame players though. They’ve already been using the site for several of their other games, which include Bitto, Turtle Race, Ladder and Baccarat. Bitto is a lottery game where customers can buy tickets, hoping to win the grand prize. Our sister site previously covered when a player was awarded a $13,000 prize from this game, and if you’re interested in checking it out now, you could win as much of 80% of the current grand prize, $41,471.

Turtle Race and Ladder are equally entertaining, and perfectly suited for the customer who wants to have some instant action. Turtle race allows customers to bet on one of three colorful and cute turtles, with a winning wager paying out 2.94x the bet. Ladder is not too different, allowing wagers on which side of the ladder the RNG will stop on. Bets are paid out at 1.96x the original wager.

In a press release explaining why Peergame was developed as an entirely BSV operation, the company explains that its founders wanted not only a site that rewarded customers instantly with the power of digital currency, but adopted all the principles blockchain could provide, namely provable fairness. Their CEO said:

“We want to build an arcade where you walk by and see our games, walk-in without signing in and pull money out of your wallet to play a fun game or two and take your winnings immediately. For this to work and continue, there needs to be fundamental trust that the outcome of the game is fair and unaltered nor controlled by the system operators.”

On why they chose Dice as their latest offering, they added:

“We admire and respect Satoshi Dice for what they have done. There is no doubt they have been the defining factor and cornerstone of this industry. We believe we are building upon what they started and will continue to seek ways to enhance the gaming experience as we focus on the fun, hassle-free, and fairness of the games.”

If you’re interested in trying out Peergame but aren’t sure how, they have plenty of resources on their website that can help you, or you can check out our How to buy and use Bitcoin SV for Gambling resource. And if you’re in the industry and think you can replicate Peergame’s success, you might want to check out the rest of our resources to see how you might just accomplish that.