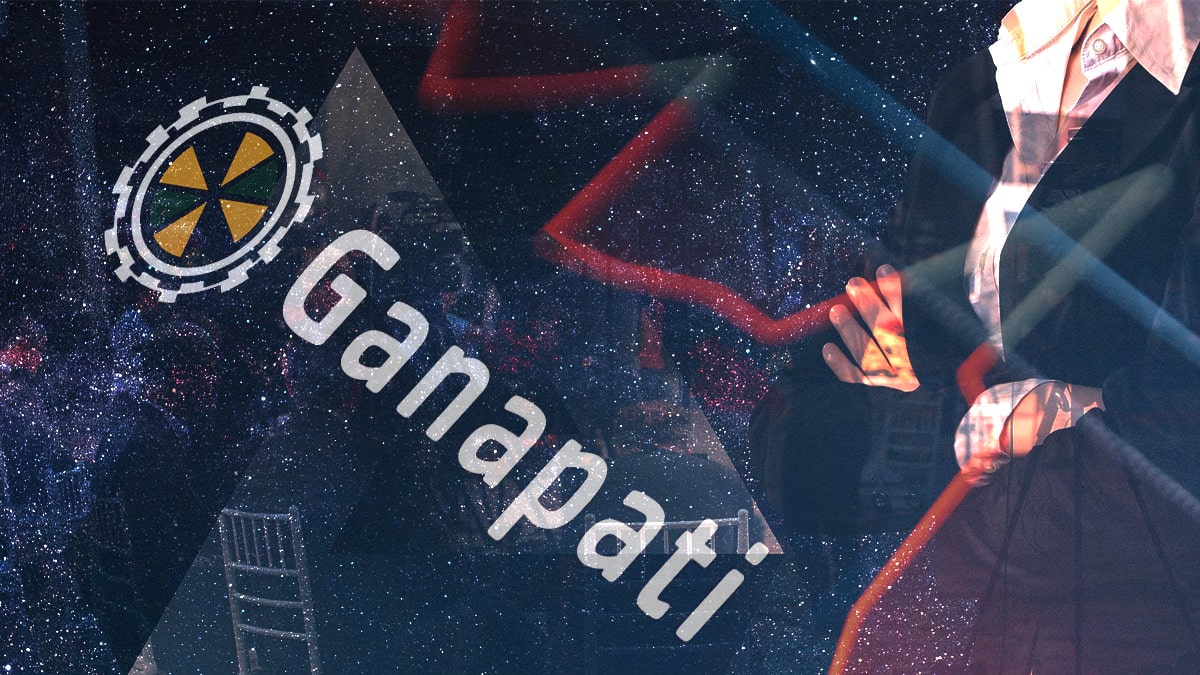 Ganapati is fighting back against “assumptions made by specific media outlets” regarding recent controversies the games supplier has faced. Responding to recent reports, CEO Juliet Adelstein has spoken about a number of controversies the company now faces, and some of the explanations don’t add up. 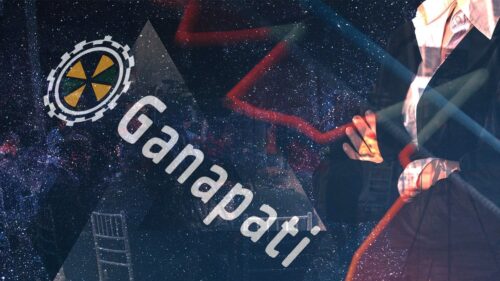 In a letter to Asia Gaming Brief, Adelstein breaks down several of the mysteries now surrounding the brand. We’ve reached out to our sources for further commentary on each issue.

The relationship between Ganapati and Gamatron, and who does Hayato Kinoshita work for?

We’ve reported on some of the striking similarities between Ganapati and Gamatron, starting with an overlap in games offered, and going so far as links between the former and the raid of Gamatron offices in Taiwan last week.

Explaining the relationship between Ganapati and Hayato Kinoshita, who was reportedly arrested during the raid, Adelstein added:

“To clarify, Mr. Kinoshita originally founded the Ganapati Group. He has, however, not been involved directly in the management or operations of the company for some time now. One of the reasons for myself coming on as a Board Member and then eventually CEO of Ganapati PLC (now Ganapati Ltd.), was to allow Mr. Kinoshita to take a step away from the company, as the group moved away from its dependency on Asia. He is now based in Taiwan and is an employee of Gamatron Studios, as their Executive Game Producer.”

In our own research, and confirmed with our sources, Hayato Kinoshita was never declared Hayato Kinoshita as a person of significant control within the Ganapati plc group. Infact, it instead designed Maiko Kinoshita as the “Person with Significant Control.” Adelstein also adds that she came in as CEO in January 2020 to allow Kinoshita to move on from his role, but that is hardly some time. It also doesn’t explain what Hiroki Hasegawa, the CEO previous to Adelstein, was doing that Kinoshita was kept so busy.

It also doesn’t explain why several games could be found listed on both Ganapati’s and Gamatron’s websites, or why casino sites were now offering Ganapati games under the Gamatron license. Furthermore, several of the individuals detained at the raid on Gamatron’s offices had pictures taken at Ganapati offices as well. Is this all just a coincidence?

Just as a reminder, we have reached out to Ganapati previously for comment on their relationship with Gamatron, and why games like Pacquiao One Punch K appeared to be offered to both sites. While they responded to our initial inquiry, no direct answered were ever given to these questions.

Why they gave up their Malta Gaming Authority License.

At some point, Ganapati gave up its license in Malta and delisted from stock exchanges. Of it, Adelstein says:

“Our decision to both hand back our [Malta Gaming Authority] license, and to voluntarily delist from the AQUIS Stock Exchange were simply internal strategic decisions which Ganapati made as we reassessed our business model and looked to streamline our business. Our MGA license was never lost, and the news was shared and explained to all our partners who were to be affected by it.”

Adelstein did not give a reason why the company chose to do either of these things though. As of January, Ganapati was telling shareholders that “the Group’s business strategy for 2020 centres significantly on obtaining gaming licences in a number of appropriate jurisdictions.” Giving up a license then doesn’t match that strategy very well.

As we reported in May, the Japan Financial Services Agency (JFSA) was investigating the GPJ Venture Capital company, a subsidiary of Ganapati, for raising 16.6 billion yen ($150 million) in investments from elderly Japanese people over the phone. Adelstein said:

“This was not aimed at Ganapati PLC. Inquiries were made into a company called GPJ, who raised funds for Ganapati, and is not part of the Ganapati Group. An application was made by the [Financial Services Agency] to look into whether GPJ is required to hold a specific license in order to continue raising funds in the capacity it had been up until that point. There were no claims of any illegal activity, no police involvement and certainly no mention of any ‘alleged fraud’ as claimed by some industry media.”

This outlet did not allege fraud at the time of our initial reporting, but Adelstein’s current comments don’t line up with Ganapati’s previous statements. She now states GPJ is not part of the Ganapati group, however a Ganapati PLC update on April 1 clearly states:

“On the 13 March 2020 the Company was notified by the Securities Monitoring Commission of Japan Financial Services Agency (“JFSA”) of their intention to bring a court case against the Company’s subsidiary GPJ Venture Capital LLC (“GPJ”) in the Tokyo District Court.”

According to a March 13, 2020, press release issued by the Securities and Exchange Surveillance Commission (SESC), which serves under the authority of Japan’s Financial Services Agency, the matter appears to be serious: “Based on an investigation of GPJ Venture Capital LLC, the SESC identified that the company, its senior manager, and the senior corporate executive officer had solicited shares in the LLC and collective investment schemes without authority. The SESC filed a petition with the Tokyo District Court for prohibition and suspension of aforementioned activities.”

What’s coming next for Ganapati?

We’ve learned that Ganapati is facing legal troubles in Estonia, with sources telling us they closed their offices. A report on an Estonian listing site shows they have outstanding debts to pay by July 17, and may face court troubles there.

Our sources have speculated for a while now that Gamatron was set up so that Ganapati could rebrand itself and get a new kick at the can. With the raid of Gamatron’s Taiwan offices, that strategy seems to have failed.

So the company now has no Malta license, problems with Japanese investigators and Estonian courts, and several unexplained ties to a company that has been raided by Taiwan authorities. Juliet Adelstein’s explanation of the matters leaves too much to still be explained.