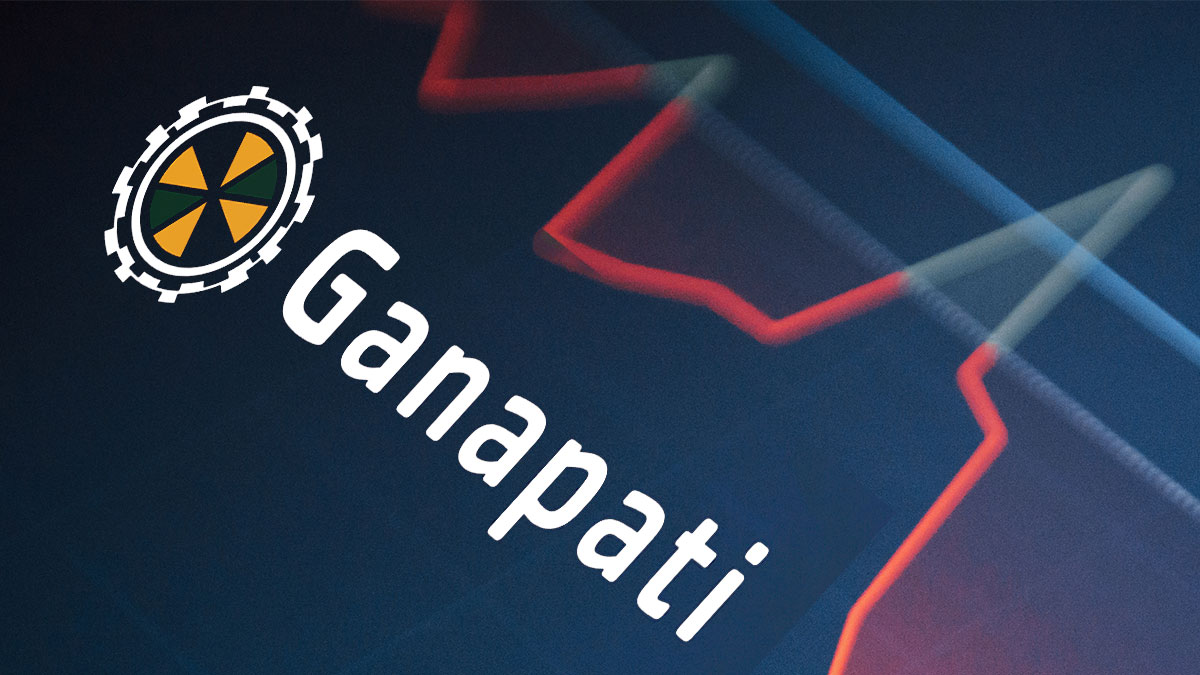 Ganapati is quickly turning from a success story into something else entirely. The B2B games supplier has been riding high at gaming conferences with celebrity endorsed products, but a recently surrendered license, alleged investment scam, and mounting debts could signal a scandalous end to this once promising firm.

Under the radar, Ganapati has recently surrendered their Malta gaming license, something which the Malta Gaming Authority (MGA) website confirms. This move was made without any apparently announcement or explanation.

However the company has come under fire in Japan. The Toyo Keizai reports Joint company GPJ Venture Capital, a subsidiary of Ganapati, has raised 16.6 billion yen ($150 million) in investments from elderly Japanese people over the phone. The investment, as they described it, would be in an online casino and crypto development. Ganapati prominently markets their online casino games portfolio and blockchain product, GanaEight Coin (G8C), on their website.

The article reveals that the company never properly registered for this type of investment scheme, and particularly not for one involving some type of digital asset. It also alleges that the company, which appears to have a majority stakeholder in a single Japanese individual, may have registered in the U.K. as a way of soliciting funds in Japan without alerting Japanese officials.

This report is all seemingly confirmed by announcements made with the U.K.’s Nex stock exchange. In an April 1 filing, Ganapati confirms their troubles with the Japan Financial Services Agency (JFSA), commenting:

“Furthermore, it is now in the JFSA’s view that GPJ has to acquire an appropriate license to continue the fundraising activities according to the applicable laws within the Financial Services Act. The JFSA has announced their intention to restrict current method of fundraising by GPJ in the local courts. The JFSA will be making their case in due course and the final court ruling is likely to be achieved within several months according to the due process. Until the JFSA has made the successful case to the Tokyo District Courts, GPJ is permitted to carry on the fundraising as normal. Further implications of this case are not clearly known at present.”

In that same announcement, Ganapati announces they will take a shareholder vote to delist from the exchange, alluding to a need to restructure due to the COVID-19 pandemic. In a later announcement, they confirm the delisting, due to the votes of their majority 78.1% shareholder.

Sources tell CalvinAyre that investors in the company have lost faith. G8C hasn’t become the investment darling the company was hoping for, and celebrity deals, like with Usain Bolt and Manny Pacquiao, may have cost far more than they brought in. Few operators appear to be highlighting Ganapati games at the moment, and the JFSA’s move to limit fundraising could mean the end of the company.

Sources also speculate that those at the company may be running for the doors. High level staff and Directors are not featured on any of the company’s websites, and we’re told their staff in Estonia and Malta have been shown the door, with possibly some of those in the U.K. also let go.

Sources also speculate that the company might be quietly trying to rebrand as Gamatron. A visit to the Gamatron website will quickly raise an eyebrow, as the first game featured, Tokyo Kombat, is the exact same game featured on the Ganapati website. It’s the exact same video as well, with the only change made being the end card.

Gamatron lists Ganapati has a partner, but otherwise offers all the same services, minus the blockchain part which might offend the JFSA.

In their filing with the NEX, Ganapati notes that they can continue raising funds until their day in court with the JFSA happens. However, our source speculates that the company likely has debts in excess of £100 million, with little public confidence in their products or blockchain efforts. If Ganapati is going to emerge from this as a successful B2B gambling firm, it better have a metaphorical rabbit to pull out of its hat.

Editor’s Note: We reached out to several representatives for Ganapati for comment. At this time they have not responded, but we’ll update this article with their comments if they do.