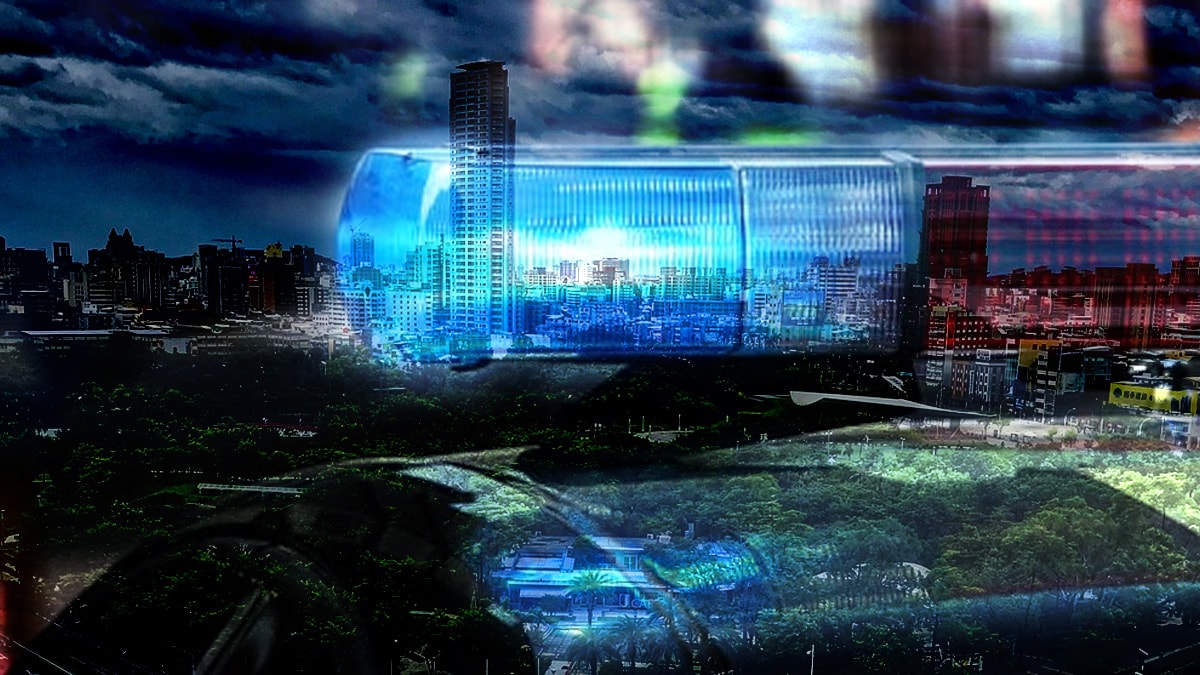 Pieces of the Ganapati puzzle are starting to fall into place, and somehow, they continue to raise more questions than answers. The once promising B2B games supplier has now fully gone private and has strong connections to an office in Taiwan recently raided by police. 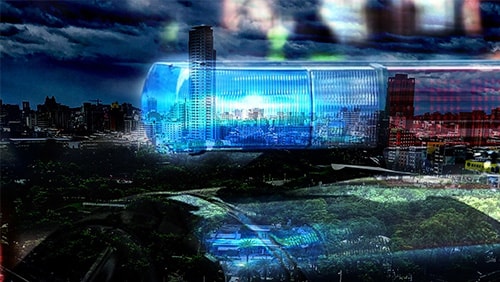 The company’s connection to Gamatron continues to raise serious questions. As we noted previously, both companies list many of the same games, and Gamatron does not any real details about it’s leadership on its webpage. We asked Ganapati about this when we previously looked into this but received no response.

Now, the connection between the two companies is becoming more convoluted, and potentially problematic for Ganapati. A tipster has informed us that Ganapati developed games are being advertised on casino sites as Gamatron games. A notable example is Pacquiao One Punch K, a game Ganapati CEO Juliet Adelstein previously spoke with us about as an exciting new partnership for the B2B company, appearing as a Gamatron game on Betrnk.

And now a Taiwan raid continues to add new links between the two companies. First reported by United News, a Gamatron office has been raided by Taiwan police for running a gambling operation. Located in Neihu Science Park, the same location Ganapati’s website notes it has an office, a 45-year-old man identified as Kinoshita (likely Hayato Kinoshita) was arrested, and equipment was seized. A 24-year-old man named Terai was also amongst the arrests.

It should be noted that in previous filings with the U.K.’s Companies House, Hayato Terai was listed as Ganapati’s Chief Legal officer. Although we can’t confirm he is the same Terai arrested in Taiwan, our sources tell us that Terai was a known sidekick to Kinoshita, who was regarded as running Ganapati from behind the scenes.

Previously, a Ms. Maiko Kinoshita, listed as being roughly 39 years old, was declared with the Companies House as being a “Person with Significant Control” at Ganapati. Her age sets her up pretty nicely to either be a spouse or sibling to the Kinoshita nabbed in this Taiwan raid.

Local police note that Kinoshita did not know the software he was working on was meant for gambling, although the offices are clearly marked as Gamatron, which describes itself as “Gamatron is a games supplier and game platform aggregator, providing top quality iGaming experiences.” If convicted, Kinoshita faces three years in jail.

Since we last looked at Ganapati, the company has terminated Chairman Anthony Drury, updating the U.K.’s Companies House on June 17 of the change. It then recently confirmed that it had ended its stretch as a public company, reverting to a private limited company on July 6.

That completes changes the company was pursuing to delist in May, with notice coming to the NEX Exchange from Adelstein and Drury.