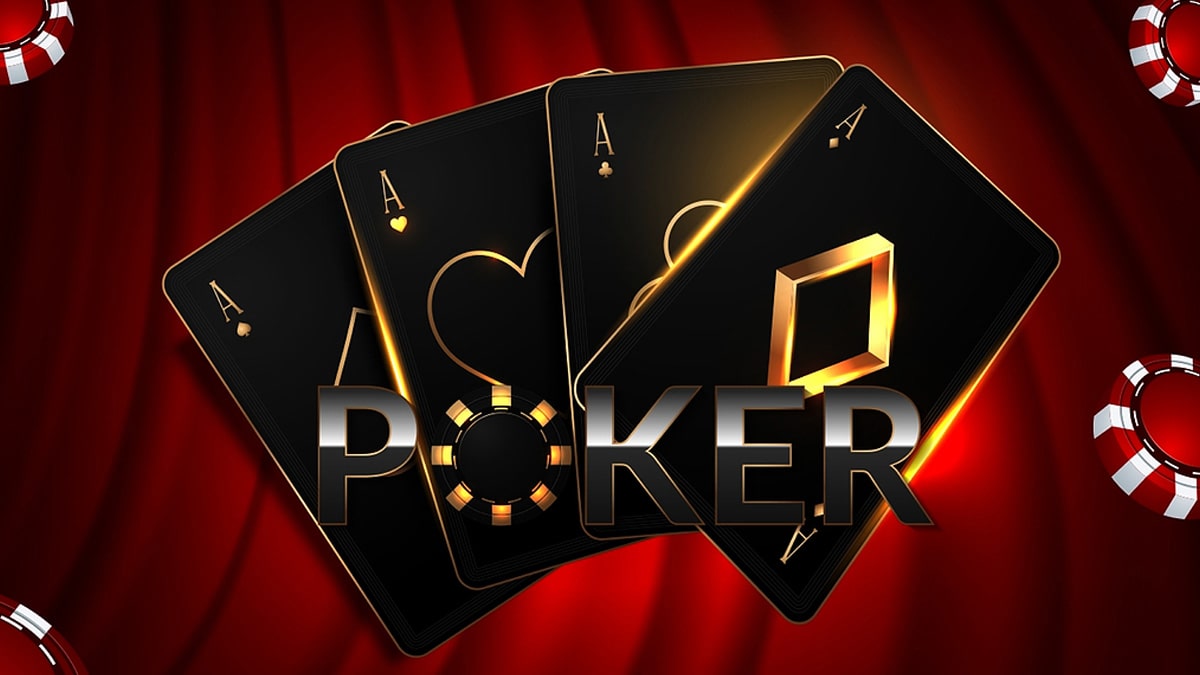 Some poker shows are there for years, becoming a part of the landscape of the game. Look at touchstones such as the European Poker Tour coverage, the World Series of Poker action on ESPN or the Pro-Am Poker Equalizer. OK, maybe not that last one. 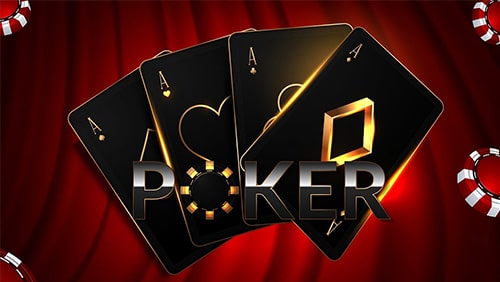 Other poker shows, however, are gone as quickly as they arrived. The poker news reporting show Poker2Nite, sponsored by notorious former poker site Ultimate Bet, was one such show, coming along in 2009 and gone just 18 short episodes later in 2010.

The show was presented by Joe Sebok and Scott Huff, formerly of Huff & Stapes and now a television executive producer extraordinaire, with credits on shows such as The Missing, Wolf Hall and the forthcoming Dangerous Liaisons recently. Joe Sebok was a pro player even back then, known as ‘The Cub’ due to him being the step-son of Barry ‘The Bear’ Greenstein.

With an ability to round up news that played on both men’s sense of humour and ability to entertain, the show was a good idea and an obvious forerunner to poker news segments on YouTube that are put out there by poker brands. Ultimate Bet being the sponsor was a good thing at the time, but the Ultimate Bet scandal which would ahem… ultimately cause a major stir in the industry was yet to be fully discovered.

Huff and Sebok made a great team on screen, and with others such as Dana Workman and the many vox-pop seeking reporters at live tournaments chipping in, it was a format that worked. Restricted to the tournaments they were and without the backing for multiple series, rewatching the show has the feel of one that has been put on during a global pandemic. Not only are you watching old news by reviewing Poker2Nite in today’s climate, but you’re also looking at an era that has past.

Therein lies the fascination for us – the glimpse into the past. Despite the whooshes and lights, watching Sebok and Huff deliver poker news from a time that is at least three cycles behind the current GTO stage is like walking around a haunted museum. There are some odd things going on, but you can’t help but still be stirred by the spirits of old.

It’s easy to look at any poker show and declare that it could return. Of course it could in the right format, with a reliable audience and in a consistent slot on a steady channel that poker fans use. But those are a lot of qualifications to make to that belief in the case of Poker2Nite, and perhaps that is the strongest indication that this show in particular belongs on the shelf a little more than it does being looked at under the microscope for renewal.

Just like an old curiosity in the haunted museum might be full of wonder on the shelf, if you take it down and unscrew the jar, letting out the article in question, it doesn’t stand up on its own. It lives in the jar now, and in the past.

You can watch the opening episode of Season 2 right here, as Sebok and Huff welcomed viewers back to their own inimitable brand of poker news: