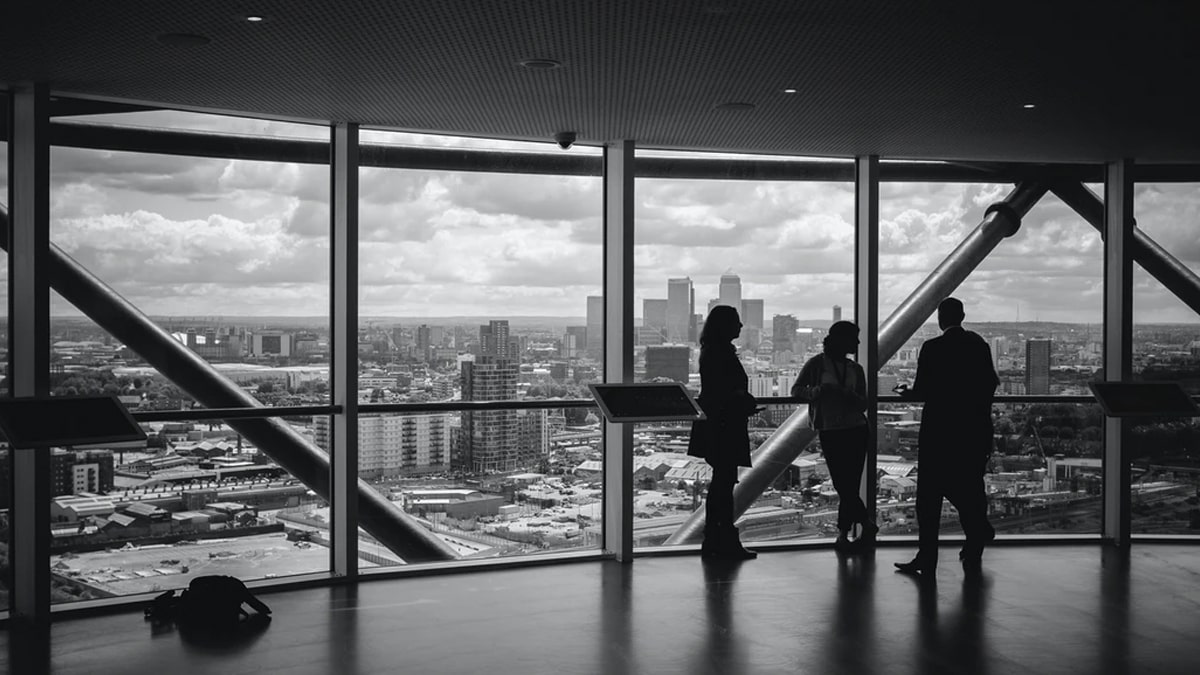 If I was a business owner or an entrepreneur operating anywhere in the world, I would seriously consider moving my business to Sweden. If I was an average independent guy who wanted to get away from social unrest where the only thing you are allowed to do without threat of imprisonment or fines is protest race issues and riot, I would seriously consider moving to Sweden. If I were a homeless vagrant who wanted a calmer, more sane place to panhandle in peace with more outdoor traffic because people are allowed to live like human beings, I would save up my guitar case money and buy a ticket to Sweden.

And if I were an investor looking to make an actual return on my money and I knew I needed, like, economic activity to accomplish that, one of the first places I would look to invest would be Sweden. I’ve been pounding the table here since 2018 to invest in Swedish gaming companies, particularly Betsson and NetEnt. With NetEnt, my thesis was that its massive decline from 2016 was not being reflected in its bottom line. Perhaps it was overvalued at its peak, but it was still a good, conservative but ambitious company with great finances, low debt, and fun, colorful and unique gaming products. The decline had to simply be a transition in the stock from momentum growth to stable income pick, exacerbated by regulatory attacks from the Swedish government and extreme bullish momentum until 2016.

I guess it wasn’t just me. Evolution Gaming came to the same conclusion, and helped push NetEnt shares right back up to all time highs in a generous offer for the company. Recovery took all of three months encompassing a 472% move. At some point, reality always kicks in. Evolution realized the company was worth buying, and made its move. The question is, why now, specifically in the middle of a global economic shutdown?

The answer, I believe, is just common sense. Essentially, where else are major business deals going to go down now except in one of the only industrialized countries in the world where normal human interaction is actually legal?

Economists with fancy doctorates who know differential calculus and apply it to their econometric spreadsheet models can go on and on about a “v-shaped recovery” all they want, but strip away all the blabber and just think about the most basic of basics of what an economy is. It’s human interaction and exchange. How can we have a “v-shaped recovery” when basic human interaction is illegal? I mean, seriously – what are these people talking about? Business leaders I think understand this intuitively. In Sweden, you can act basically normally without being forcibly quarantined or arrested, and the country isn’t involved in some political power struggle with a major economic power either. If you’re in business, these are pretty good things.

What about the virus though? I’m seeing headlines along the lines of Sweden “failing” in its approach to the coronavirus and ordering an “inquiry” into this “failure” on July 2. I just googled “Sweden COVID-19 Cases”. Here’s the graph that comes up.

Huh? Failure? It’s times like these I really question my own sanity. What universe is this? And then as if good news is illegal slander or something, the response is that the above does not indicate success. OK then. If that’s true, then skyrocketing cases and deaths doesn’t indicate failure either.

What if cases and deaths jus tshoot back up again? I see these headlines along the lines that natural immunity for infected patients lasts only for months, supposedly. But artificial immunity from a Holy Grail vaccine will supposedly provide perfect immunity and be the savior that brings us all out of our holes? Google “coronavirus vaccineit and you’ll find alternating headlines of “never vaccine” and “vaccine in 3 weeks” and everything in between. It’s all just a total cacophonous mess that makes no sense. And through it all, so far, the only country to keep its cool and keep going, has been Sweden.

So why would Evolution gaming make its move on NetEnt now? Maybe because they think they’re getting NetEnt at a discount from all the distraction from the virus, which will eventually go away, as it seems to be in “failing” Sweden.

Yet, I am no shill for Sweden. There are serious problems there. Gaming regulation is getting worse. Interest rates are still negative and the bond market will eventually blow up as it will all over the world, and I do not know what happens then exactly but it won’t be good even for the best of Swedish stocks. Sweden’s Riksbank is still printing Kroner at an all time record pace , expanding its money supply at a 40% annualized rate. This puts all financial asset values in danger, which is why, regrettably, with NetEnt back at all time highs, I will now say that it is time to sell this stock and use the profits to protect yourself with real assets, primarily gold and silver.

I won’t say the same with Betsson though. I wouldn’t sell that one yet, because the NetEnt acquisition may inspire some big player to make a move on Betsson. Betsson might be more open to a suitor now so as to reposition itself as a competitor with a stronger backing. Maybe not, but I’d still say Betsson is safe enough to hold here.

Despite the negatives though, in the coming collapse, Sweden will do relatively well, at least compared to countries falling apart at the seams both economically and socially, like the U.S. Sweden’s government debt at 35% of GDP is still low enough that, with some difficulty, it may be able to save its currency in a pinch. Back in 1980, when the Federal Reserve led by Paul Volcker had to raise interest rates to 20% in order to save the dollar, U.S. debt to GDP was just under 33%. So it is possible the Kroner could survive a sovereign debt crisis while the euro and dollar crash against real assets. That would make Sweden very rich relatively and its domestic gaming operations very attractive, but to bet on that outcome is speculative.

If you’d like to join my private investment newsletter, The End Game Investor, please click over there.