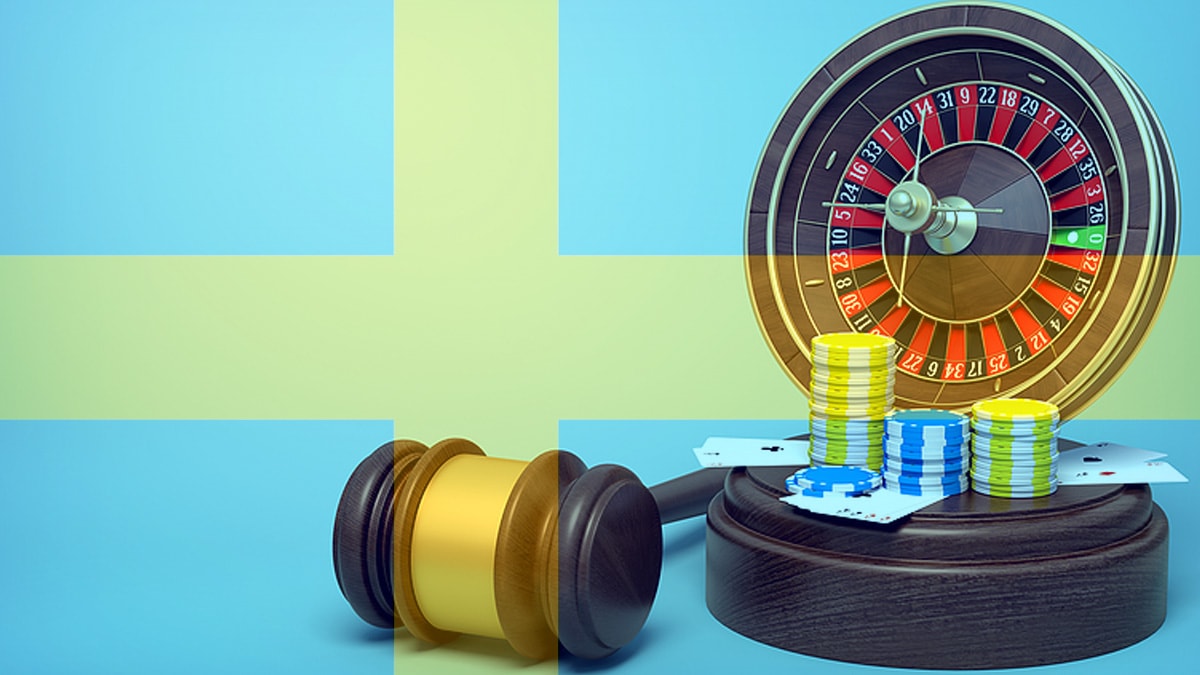 Online gambling operator LeoVegas isn’t happy with Sweden and the country’s recent mandate on the reduction of deposit limits for customers. Even gambling regulator Spelinspektionen had anticipated there would be issues with the new rules, which set a weekly deposit limit of $537, and LeoVegas wants answers now. The company sees different operators interpreting the new guidelines in different ways, and is demanding that the gambling regulator clear up the confusion to put everyone on the same page. LeoVegas has penned an open letter to Spelinspektionen, asserting, “Only a few days after the Minister of Health’s temporary restrictions came into force, it is clear that the gaming companies have interpreted the new regulation in very different ways. The chaos that the gaming industry warned about has now occurred, as a result of a hasty and weakly substantiated proposal. We now appeal to the Gaming Inspectorate to clarify to the industry what applies regarding the deposit restrictions.”

The company added that the rules, which just took effect on July 2, had already faced strong resistance from the country’s gaming community – both private and state-run operators – and that everyone had warned that the new limits would not be implemented as easily and flawlessly as government officials had expected. The only thing the new limits have done is to force gamblers to go back to finding offshore sites, resulting in less protection and less revenue for the state.

LeoVegas continued, “Spelinspektionen, which is set to ensure that the regulation is followed, also had several objections. Among other things, against the extremely short time given to the gaming companies to implement the extensive changes and the risk of reduced channeling.

“The chaos that the gaming industry, like other experts, warned of has now occurred. It is technically difficult to distinguish the products on a platform that intends to meet the requirements for both a good gaming experience and a high level of consumer protection. For fear of more millions in fines, most companies have been forced to deal with the new restrictions by putting a limit on all products, even though sports and horses are not covered by the regulation.”

Spelinspektionen had voiced its concerns over the new rules, as well, but, ultimately, the regulator is responsible for enforcing them. As a result, it must face the frustrations voiced by gaming operators and react accordingly. LeoVegas is demanding that the entity clarify the new rules and ensure that all operators are adhering to the guidelines as the government had intended.

The company’s letter concludes, “Our message has always been clear; restrictions and measures must be based on well-substantiated facts and thorough impact assessments, otherwise the clock risks turning back to what it looked like before reregulation.

“We are now in a situation where neither the private nor the state-controlled companies know how to act and it is obvious that different actors interpret the new regulation in different ways. The question is, who really benefits from this apart from the companies that are outside the licensing system?

“In light of the above, the gaming industry is looking forward to the Swedish Gaming Inspectorate’s clarification regarding the interpretation of the new deposit limit.”