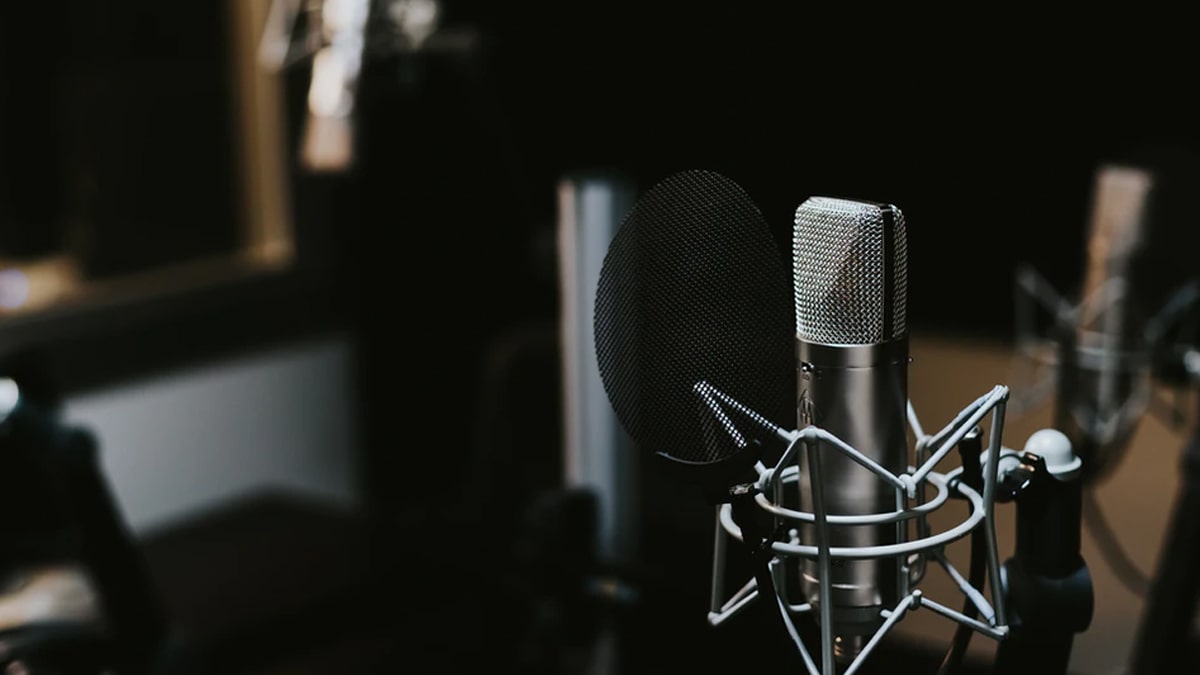 This is a guest contribution by Patrick Thompson, a writer with CoinGeek.com. Kronoverse CEO Adam Kling recently spoke about why esports simply work better on Bitcoin SV. This article first appeared on CoinGeek.com.

Kronoverse CEO Adam Kling recently guested on the Blockchain Gaming World podcast, where he and host Jon Jordan explored a range of topics including the Bitcoin SV-powered game CryptoFights, how Kling got involved in the blockchain gaming space, why the CryptoFights team chose BSV as their back-end, Kling’s vision for CryptoFights and the problems the Kronoverse team faced when building on Ethereum, as well as the vision the Kronoverse team is working towards achieving.

We encourage you to listen to the full episode. But in the meantime, here is a part of the conversation between Kling and Jordan that is very insightful—why the Kronoverse team decided to build on BSV.

Why Kronoverse built on BSV

The Kronoverse team was originally building CryptoFights on the Ethereum blockchain. However, they began running into obstacles when it came time to figure out how their back-end would work on Ethereum.

The team explored layer one solutions but struggled because Metamask was throttling user adoption. The team also needed a solution that scaled and realized that they would have to look into layer two solutions to achieve that. However, no matter which Ethereum-based solution they turned to, the complexities of the product they were building were not being solved by the solutions available on Ethereum.

Once David Case joined the Kronoverse team, he turned the team’s attention to BSV. David had his eye on Bitcoin SV for a while, and the more the team looked into Bitcoin SV, the more attractive it became. According to Kling, BSV opened up the team’s grand vision and they believed it would be advantageous for them to take their product to the Bitcoin blockchain. They pointed their backend to BSV, learned how to develop with BSV, and left Ethereum. Ultimately the Kronoverse team had problems they needed to solve, and BSV gave them the ability to solve these problems.

They knew they were making the right decision, but with hindsight, the benefits of their switch to Bitcoin really show; especially when you look at the problems Ethereum is currently having and the continuous delays of Ethereum 2.0.

Listen to the full podcast!

This is just the tip of the iceberg when it comes to the conversation between Kling and Jordan, you should listen to the full podcast to learn how Kling got into the blockchain gaming sector, the team’s vision for CryptoFights, as well as when you can expect a CryptoFights beta to be released in the market.