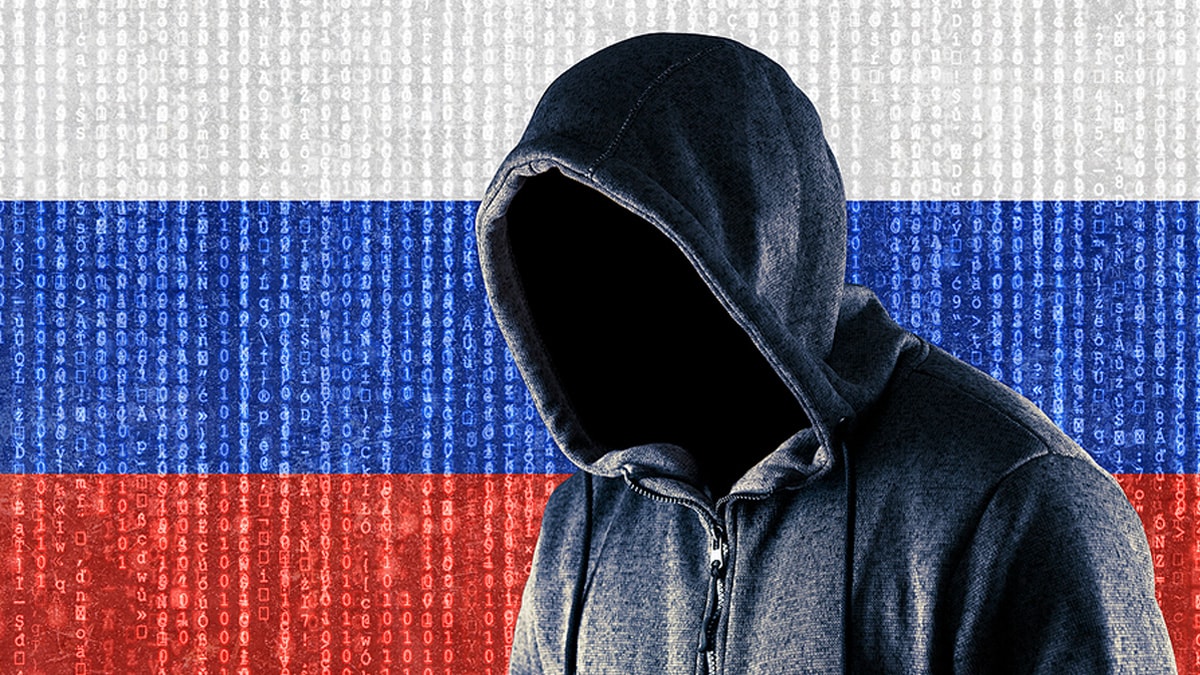 In the roughly two weeks since Germany’s Wirecard payments processor crashed and burned, there have been a lot of developments. Every minute detail of the company is under scrutiny after it was revealed that $3 billion (initially, it was “only” $2 billion) was suddenly missing, and the investigation continues. Having served the gambling industry, among others, over the years, Wirecard had clients all over the world and this is only serving to increase the attention paid to the now-bankrupt company. Authorities in several countries, including the Philippines, want to talk to former chief operating officer (COO) Jan Marsalek over his management of the company, and a new twist to the saga has just been added. It appears, according to some chatter, that Marsalek may have been a spy. 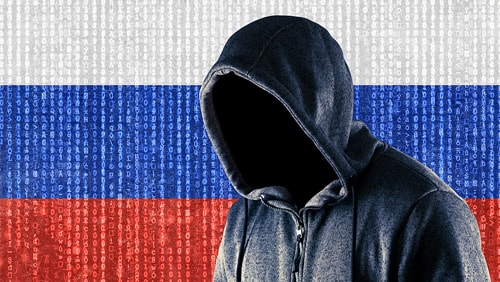 Marsalek still hasn’t been found, which is only adding fuel to the controversy. However, according to media outlet Die Presse in Austria, the executive, for reasons that still aren’t clear, had access to “highly confidential” information. This information, based on Die Presse’s assertions, was given Austria’s Freedom Party by Marsalek and included classified details related to the country’s secret services and interior ministry.

Marsalek is also said to have bragged about his access to business associates in the U.K. The Financial Times (FT) reports that he showed them a recipe for novichok, a nerve agent that has been identified as the murder weapon to kill a former Russian double agent, Sergei Skripal, and his daughter in 2018. The missing executive allegedly wanted to impress the business associates with his knowledge, and reportedly also had ties to Russian military intelligence.

The FT has apparently been working on an investigation of Wirecard and Marsalek for some time and, over the past six months, has interviewed a number of individuals close to him. It reportedly found out that Marsalek had established a network of contacts in the Austrian-Russian Friendship Society, a Russia-backed entity to promote better relations between Russia and Austria, and paid some of them as much as €200,000 ($226,360) a week to provide him with classified information. One of the sources told the FT, “I don’t know what his [Mr Marsalek’s] real plans were, but we were supposed to be a fig leaf for whatever he was doing. We were there to add a humanitarian gloss to things.”

Marsalek’s involvement is said to have extended all the way to Libya, where Russian troops would ultimately be stationed in facilities that he reportedly co-owned. There are also reports of possible mercenaries being there, as well, having been contracted through the Wagner Group. That entity, according to an investigative report conducted by the United Nations, has ties to Russia’s security services.

The fact that Marsalek is still missing only adds more confusion and controversy – the story would make for a great James Bond flick. His ability to disappear in the blink of an eye certainly sounds like something a major government could help facilitate and, if he was whisked away by some foreign intelligence agency, the chances of seeing him resurface are pretty slim.