Home / Poker / WSOP Gold: The one-liner to Nguyen it all 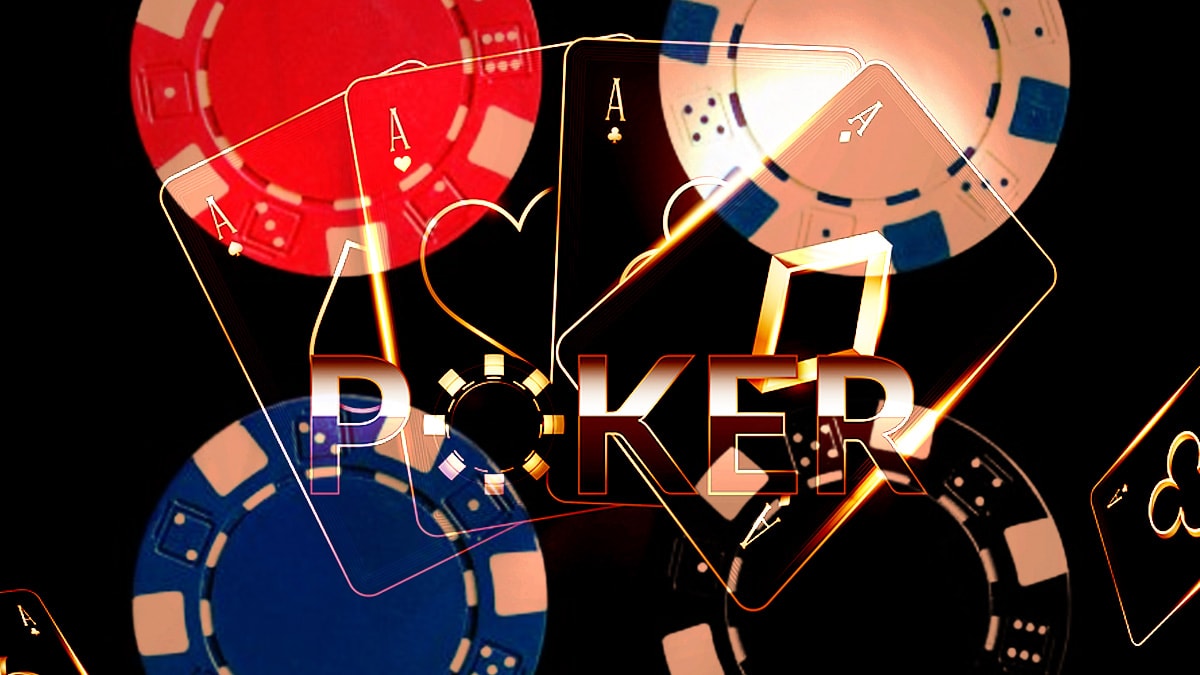 The World Series of Poker was a very different beast back in 1998. It was a year on from Stu Ungar’s al fresco victory at Binions where the gin rummy king would win his third and final WSOP Main Event title. Just a few months after Scotty Nguyen won the 1998 version, Ungar would be found dead in his motel room, virtually penniless. 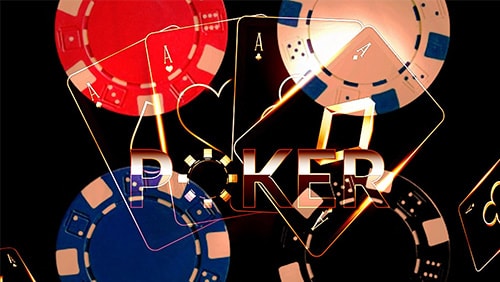 There are, therefore, few more poignant moments in history than the summer of 1998, which, as it turned out, would be a red-letter day in the lives of not one poker player but two. The Main Event was an odd one all ends up. When Ungar had taken the title in 1997, he had beaten 311 opponents along the way. Scotty Nguyen topped an even higher field of 350 players in 1998 and for the first time in Main Event history, only five players reached the final table. Those were: Kevin McBride, T.J. Cloutier, Dewey Weum and Lee Salem.

Scotty Nguyen was all the personality at an otherwise very stoic table. Cloutier had won multiple bracelets, but he was a member of the old guard. With Huck Seed winning in 1996 and Ungar taking it down in 1997, it needed Nguyen to be victorious in 1998 to continue the line of maverick winners and the growth of the poker phenomenon. It was crucial to an industry that would use the birth of online poker to build the poker playing population and eventually produce the ‘Moneymaker Effect’ of 2003.

Cue the action. Nguyen dominated the final table, not just with his poker play, but his personality. Going into the final table with the chip lead, Nguyen had 1.18 million chips to McBride (873,000) and Cloutier (829,000) as his closest rivals. Dewey Weum (376,000) and Lee Salem (240,000). Oddly for a final table, everyone finished in the leaderboard order in which they sat down.

One by one they fell until Nguyen, having moved all-in with the best hand, saw McBride weighing up the call. If he did so, the tournament would end. Nguyen stood up, took a swig and beer and gave us the famous line:

“You call, gonna be all over baby!”

McBride, reeled in on the hook and about to hoist himself out of the water in which he could breathe, declared with the firmest of intent, ‘I call.’ To which Scotty Nguyen raised his arms into the air. He’d been telling the truth all along, and McBride had fallen for it hook, line, sinker and with a wedge of lemon on the side.

As Daniel Negreanu referenced this week in sharing a GGPoker question about the best-ever one-liner at the World Series, “I was there on the rail and it was a magical moment. That was the first year I ever got to play a WSOP event, the $2000 Pot Limit Hold’em and I won it! Bracelet #1 in first attempt.”

Nguyen never gets much credit for changing the course of the World Series of Poker, and quite rightly, because he didn’t. He was, however, the third maverick in a row to prove that personality was just as important as mathematics in terms of winning a poker tournament. Personality sells poker. It grows the industry, it keeps a runaway boulder rolling and it makes heroes out of players who then live forever. I met Nguyen 20 years after his success and he was a whirlwind. Every sentence ends with his trademark ‘Baby’. He’s a magnet for fans of all ages, and they love him to pieces. He’s just as much a part of Vegas culture as the buildings and the Strip itself.

There’s still never been a one-liner to ‘Nguyen’ it all 22 years after Scotty said those seven words that made him a World Champion.