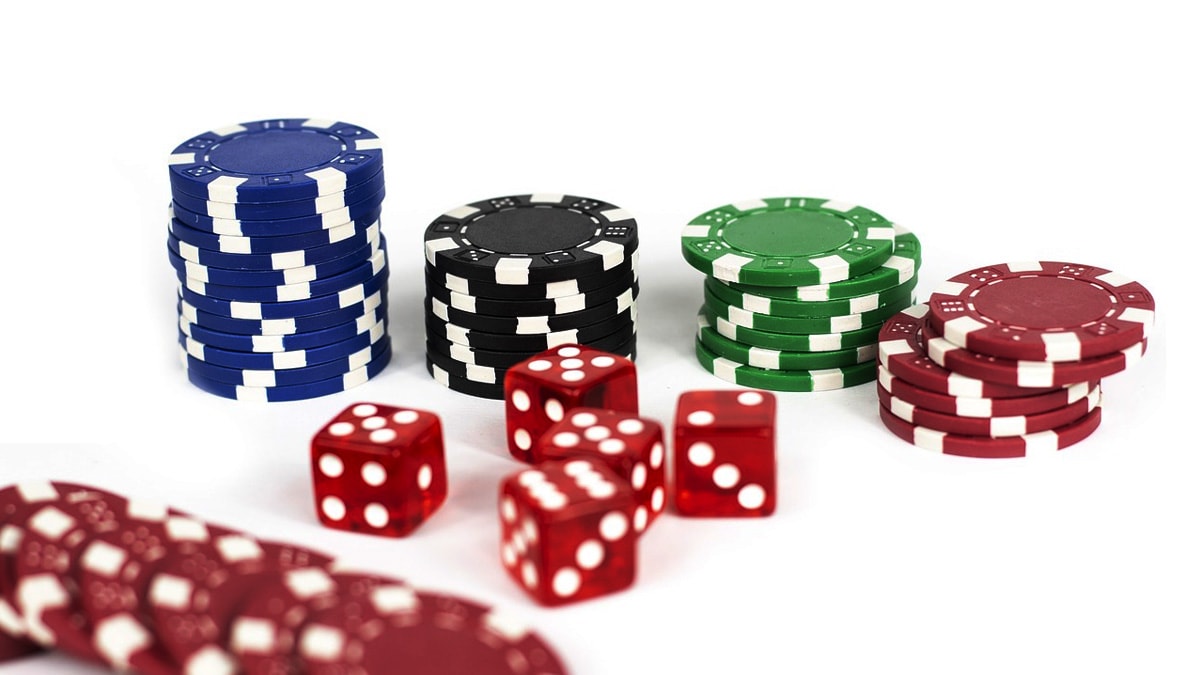 There was plenty more drama in three more online WSOP bracelet events over the weekend as Events #2, #3 and #4 all reached a conclusion. With three bracelet winners enjoying the night of their online poker lives, big names missed out as some new history was made in the oldest poker tournament of them all which has moved online during the COVID-19 crisis. 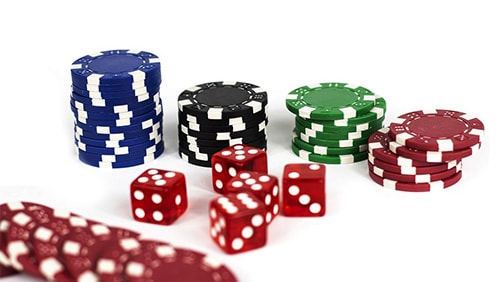 Taking 11 hours to complete, the online event saw plenty of big names in the hunt for a deep run, with Ryan Ko running closest, finishing as runner-up for a consolatory $104,242 for coming so close going into his online account.

With so many superstars in the mix, their fortunes were varied. Kate Lindsay finished 122nd for $1,571, sneaking into the money places with Ryan Laplante (106th for the same amount) and Jared Jaffee, who came 56th for $2,444.

Elsewhere Roland Israelashvili extended his own All-Time WSOP Cashes record by coming in 101st, earning the same min-cash as Lindsay and Laplante, and marking his 226th WSOP score across a glittering career in that regard.

Talking of glittering, the newly-buff Daniel Negreanu tweeted about his muscle work and vegan weight loss ahead of then finishing in 18th place, his pocket nines running into Matthew Mendez’ pocket tens to end a very deep run ten places before the final table. Back to the free-weights? Take a look for yourself.

You can lean or bulk on a vegan diet. After Rozvadov I weighted 176 lbs and leaned down to 138.6

Lots of ways to get there, just saying, being vegan won’t hinder you. pic.twitter.com/bfMnJWGhW7

At the final table, it was Daniel Fischer who came into the action leading the way, but he couldn’t seal the deal. Nor could popular poker pro and Twitch streamer Jason Somerville, who bowed out in 6th place, with Louis Lynch eventually holding off the challenge of Ryan Ko heads-up.

Kuhn’s record in the WSOP is strong and this was his 19th cash in the World Series, and he was joined in the money by some big names with Daniel Negreanu (210th for $677), Ari Engel (76th for $1,279) and Edward Espino (11th for $7,452) all making it through the money bubble but falling short of the final table.

Kuhn went into the final table in the lead and he carried that position through almost all the action, watching on as Roland Israelashvili extended his WSOP all-time record for cashes but fell away in 8th place for $12,345.

Others to go close but not grab the bracelet included Christopher Fuchs (7th for $16,184) and Richard Federico (3rd for $52,242), but it was Ronald Keren who got closest to stopping Kuhn, running all the way to second place for a $71,587 payday.

However, after a topsy-turvy hour of heads-up play, it was Kuhn who prevailed and won $115,850, not a bad return for a hard day’s night at the poker felt.

With 1,179 entries and a prizepool of $530,550 prize pool, just six hours was all it took to rattle through the super-fast structure and produce a winner. Elsewhere in the event, Ben Yu finished 167th for $742, Mike ‘The Mouth’ Matusow ran deeper, ending his event in 86th place for $954, while Matt Stout made it to the final three tables, coming in 24th for $2,864.

The final table saw deep runs from Shawn Daniels (8th for $9,338) and former WSOP bracelet winner Kevin MacPhee (5th for $22,389) go close, but it was Bode who got the win, besting the efforts of Brian Frasca heads-up to claim the win and celebrate in a rather muted way back on Twitter.

I just won a bracelet

With several more events to be played in the next few days, we’ll round up all the action for you right here on Calvin Ayre and you won’t miss a thing.