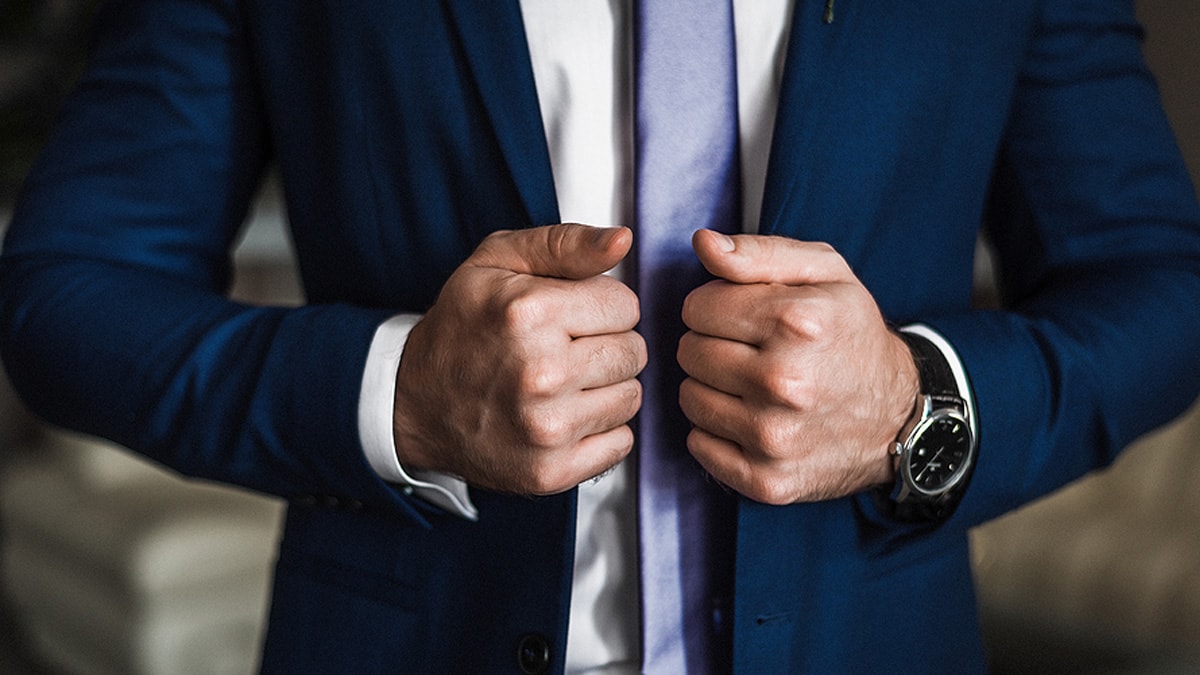 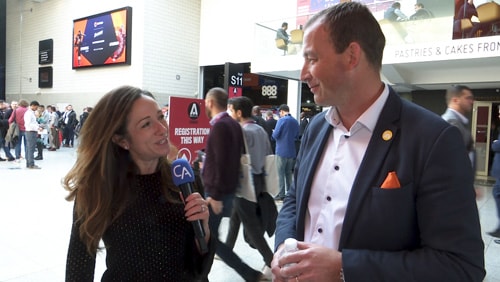 As much as the pandemic has changed plans for the gambling industry, in many ways its accelerated plans for online gaming. But before this “new normal” started, our Becky Liggero Fontana chatted with David Flynn, CEO of Swintt and part of the Glitnor Group, to understand their plans for expansion, and to grow their online presence.

And at the time at least, Glitnor was looking to move into several new markets. “In our two brands, we first began focusing on the Swedish market, so the fastest growing business in the Swedish market the last quarter which is always great to know,” he said. “In terms of other markets outside, we’re looking at Canada, New Zealand, also looking at India very soon as well, in terms of market expansion, and given the history a lot of the founders in the business, Japan’s also a very important market for us going forward.”

Specially now though, as countries are all looking at how their respective industries should be regulated, matching local demands is important. That’s something Flynn noted they’re good at. “I mean from a customer services perspective, that’s really, really important to get that right. Making sure that we adhere to the regulations, and certainly in terms of responsible gaming as well, and making sure that we have our technology correct, Spelpaus, the words in the Swedish market of course. In terms of affiliation, it’s about making sure that we have the right offering for that particular market, that we’re offering Lucky Casino in that particular market, and so far, so good. It’s managed to pick up extremely well from a very, very humble beginnings.”

As much as meeting regulatory demands are important, it doesn’t do much without the right marketing strategy for the market. Liggero Fontana asked Flynn to explain how they localize. “I probably take Japan as the as the example,” he began. “The Japanese market, especially when it comes to affiliation, they’re very, very demanding when it comes to content requirements. So we’ve worked really, really hard, we have Japanese specific, you know customer service is number one, CRM teams, payment teams, all focused on that particular market. And the amount of detail that we go into with our content is above any other European-style market, from an affiliate perspective, in order to ensure that they can give the kind of content to their players as well, because Japanese players and Japanese affiliates are both extremely demanding, and we need to make sure that we hit that on the nose.”

That’s all great for Glitnor, but Liggero Fontana wanted to know more about Swintt. “Swintt is the new B2B business, were very much focused on content for specific markets, for growth markets,” Flynn said. “First and foremost, some of the similar ones that we’ve already mentioned in terms of the B2C part of our group, India, Japan, also the German market is really interesting at the moment, so we have exclusive land-based tie-up with a land-based provided in that market. So trying to answer a lot of the challenges that a lot of operators have out there that are really trying to grow in these different challenging markets. We also then wrap everything in gamification to make sure that you keep player retention.”

Swintt isn’t just about creating partnerships and growing the business. It’s also finding ways to help players help the world. “And then also we’re doing something good for society in terms of a scheme that’s called Play-it-Back, and this allows every player to be able to, when they’re playing, give a percentage of the turnover to a charity of their choice.”