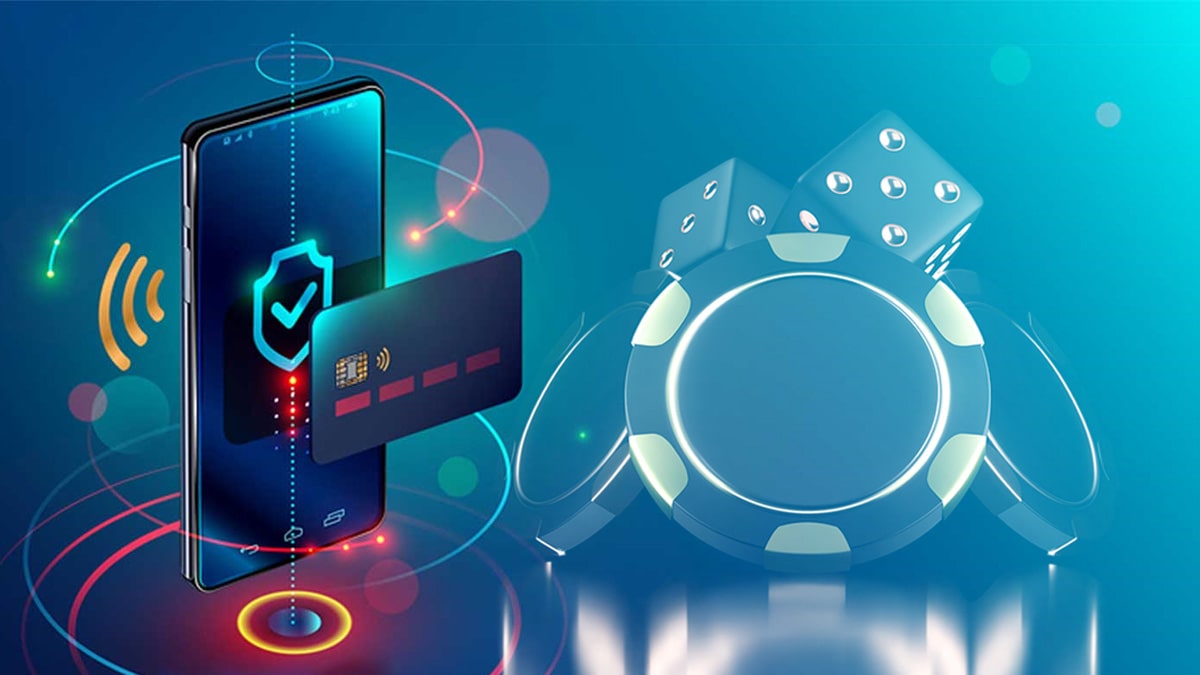 Just over a week ago, the American Gaming Association (AGA) issued a call for cashless transactions in casinos to help reduce the spread of COVID-19 and payment modernization in general, to facilitate the setting of spending limits amongst many other improvements.

Upon reading the AGA’s PR, I immediately got in touch with Matt Dickson of Bitboss.io, a professional innovating at the intersection of the gambling industry and Bitcoin SV (BSV) blockchain technology.

Dickson and I met and conducted an interview together for the first time at G2E Vegas 2019 and we met again at CoinGeek London 2020 after he delivered a fantastic presentation. From our first meet, I admired Dickson’s vision, foresight and spirit, sure that one day we would see his technology spread across the gambling industry space.

My hope is that this interview will illustrate how Bitboss’s BSV blockchain-based Bridge technology is perfectly positioned to assist the AGA in their quest to modernize payments in the gambling industry today.

In a nutshell, Bridge technology replaces the traditional tickets that customers print out when they want to cash out of a slot machine, moving the whole process into a mobile app with credits that can be moved on and off slots machines and also table games.

“It’s a very secure system based on [BSV] blockchain technology with very high standards. It basically allows for this cashless ecosystem that casinos are really demanding right now because of COVID”, Dickson said.

The idea for Bridge was not born out of the COVID crisis, however. Months before the pandemic, Dickson and his team identified the need for a usable, sticky app that could capture the flow of funds inside- and eventually outside- the casino. The key is simplicity, providing customers with an app easy to use, despite the complex technology powering it.

“So the customer would download the simple app, they would go into the app and they would rout money from their bank account into the application and receive credits”, explained Dickson.

“When they went to sit down at a slot machine, they’d insert their player tracking card, their phone would get notified where they were sitting, it would say ‘would you like to add or withdraw funds from this particular machine”, he said.

“We also have that technology that works at tables as well…we’ve also developed an entire ecosystem of games that all run on the blockchain in real time, so those credits can seamlessly move from the slot machines to the online world, depending on what format the casino wants to implement”, Dickson added.

The ability to control spending and reduce the risk for problematic gambling behavior is also a key focus of the Bridge technology, directly in line with what the AGA – and the gambling industry in general – is calling for.

“In the wallet, players can easily set spending limits of how much they want to spend per day, per hour or whatever it may be”, shared Dickson.

“Since the entire ecosystem runs on a blockchain, its 100% transparent and immutable, so regulators can actually watch compliance in real time on a public blockchain without needing any connections to the casino or to the players directly”, he said.

“So we think that the blockchain is really the best way to run a compliant system in this day and age…the technology takes some time to understand, but once you dig into it and you understand what a game-changer it is, you realize how important its going to be for the casino business”, he added.

Where things get really exciting with Bridge technology is when we start to look at taking the credit system outside of the casino floor and into other amenities and even outside the casino property.

“When you turn these credits into tokens on a blockchain and those tokens represent FDIC-insured bank deposits, you begin to create functionality that’s very similar to a Zelle or a Venmo where players can make transfers to each other without needing a money transmitter in between them”, Dickson revealed.