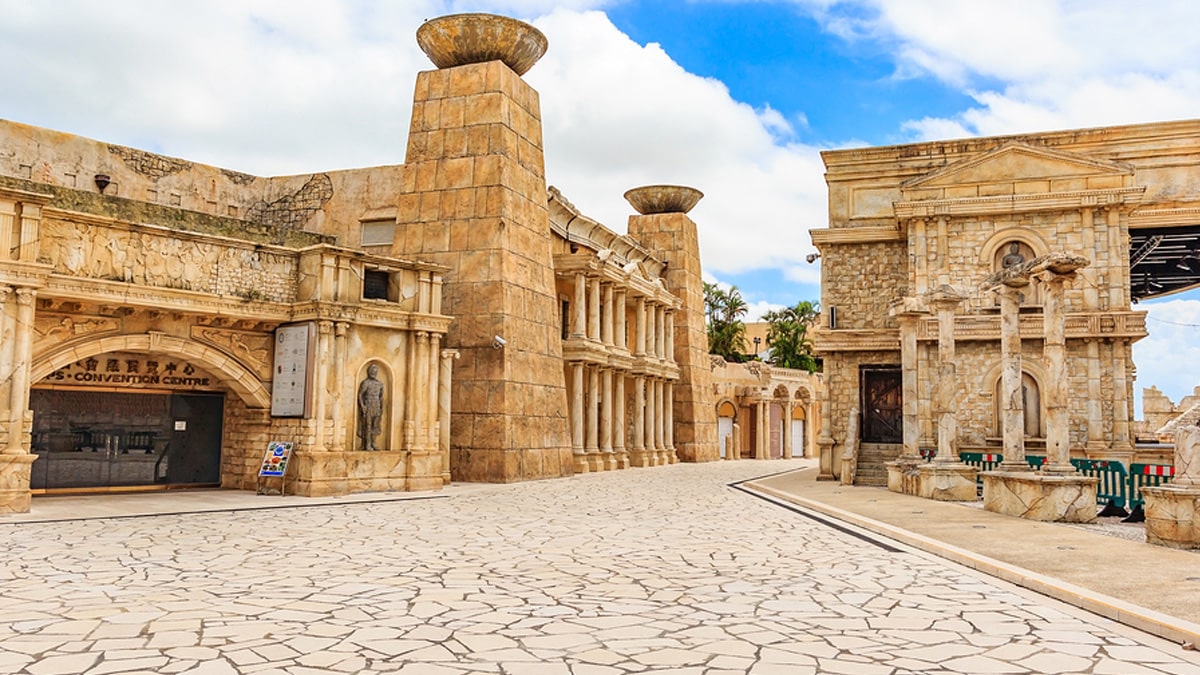 Macau Fisherman’s Wharf is a gaming and tourism hotspot in the city with a lot of potential. As with any major development project, there are always complications along the way, and the rollout of new opportunities often takes longer than anticipated. Macau Legend Development Ltd. (MLD) announced seven years ago that it had huge dreams for the area, including three venues – then known as the Prague Harbour View, the Palace and the Legendale – and laid out its plans for the properties that would hopefully be able to offer gambling, as well. MLD has made a lot of advances since then, but, while the company still works out the details surrounding the Legendale, it has decided to give the planned development a facelift ahead of its construction. 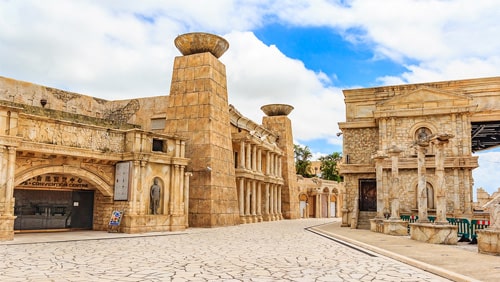 MLD recently completed its annual meeting, which was attended by GGRAsia. The media outlet caught up with the company’s CEO, Melinda Chan Mei Yi, after the conclusion of the event, where she indicated that the company is “redesigning” the Legendale Hotel. She added that MLD wants the new plan to be viewed by local media before it is sent to the government for its approval and states, “Of course we would want to have it designed in such a way that our shareholders’ profits could be maximised” and “legally compliant.”

Fisherman’s Wharf has a variety of options available to tourists now, with only limited gambling choices. There are two non-gaming hotels, Rocks Hotel and Harbourview Hotel, but Rocks is currently closed for renovation. There is also the Babylon Casino and Legend Palace Casino, both owned by MLD, with the latter located inside Legend Palace Hotel. For both gambling venues, MLD teamed up with SJM Holdings to take advantage of its gaming license, which, like those of all gaming operators in Macau, will come up for renewal in two years.

It isn’t clear of MLD wants to add a casino to its latest project, with the company’s CEO only explaining, “We are maintaining the existing gaming inventory at Macau Fisherman’s Wharf. And in [the] future whether or not we should have more gaming elements, I’ll seek our shareholders’ thoughts on this issue.” Given the upcoming licensing renewal and a shift away from pure gaming in Macau, waiting to make a decision is a smart choice at this point.

Initially, Legendale was going to be 295 feet high and located near Sands China’s Sands Macao. While the location hasn’t changed, concerns over the height of the structure compared to the existing Fisherman’s Wharf landscape, along with the concession and tourism concerns, may have helped convince MLD to take a second look at its plans.