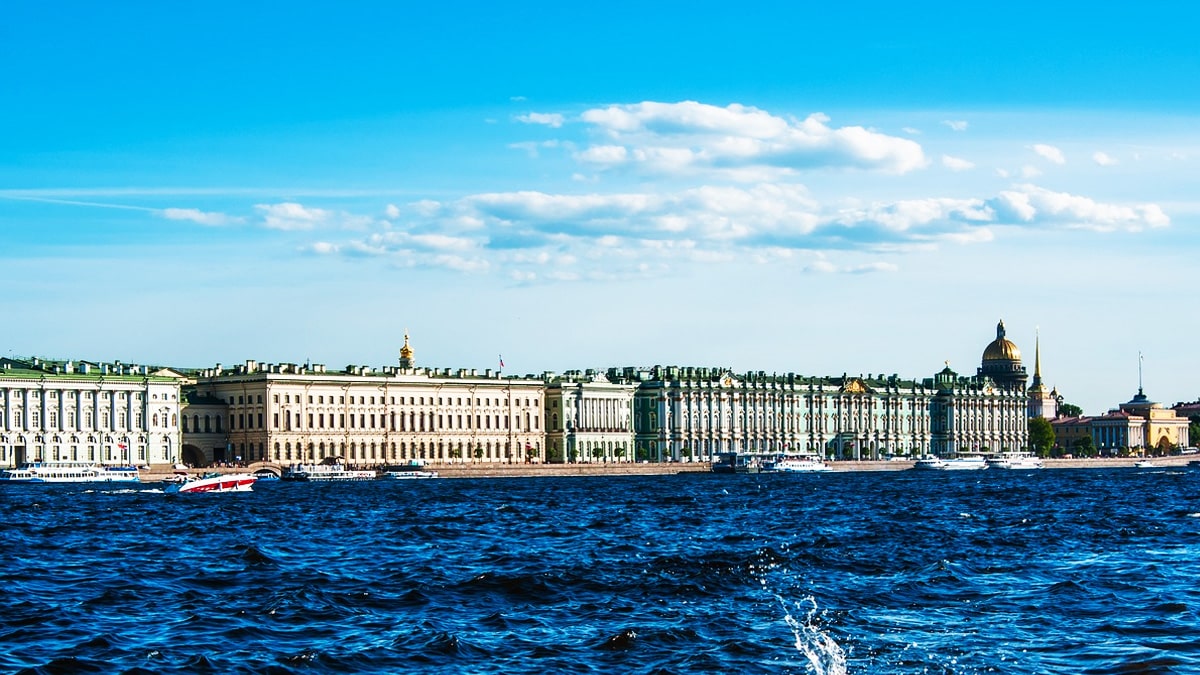 If Primorye wants to become the next Macau, now is the time to act. And acting it is, the region opening a second casino next month. It’s about time Summit Ascent, the only company currently operating there, has some competition. Competition is always good long term, but in this case it may not even hurt Summit Ascent in the short term. The region being so young, growth even if from a competitor usually helps existing business at this stage. The bigger Primorye gets and the more casinos there are to frequent, the better reputation it has and the more gamblers consider flying to Russia instead of Macau. The more visitors come, the more are exposed to Tigre de Cristal, Summit’s casino. 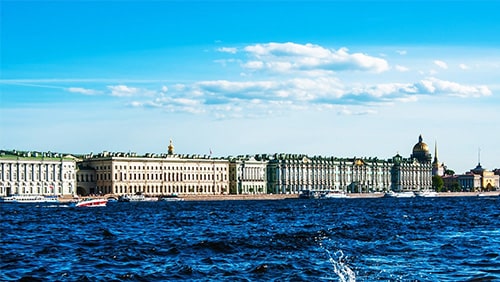 Sandwiched between China, Japan, and South Korea, there are plenty of potential patrons for Primorye to attract, and it’s even closer to Beijing than Macau is. Primorye attracting people from these countries, though, is still thinking small in my view. The bigger picture is that over the next 5 to 10 years, many rich VIP Chinese, Japanese, and South Koreans are going to want to get out of their respective countries and actually move to Russia. If Primorye really wants to grow, it needs to welcome this influx with open arms so they can build up the place faster than Russia would be able to on its own.

What China, Japan, and South Korea all have in common is that their economies are all tethered to the fate of the U.S. There is no backing out now. China and Japan have done this to an extreme, being the two biggest foreign owners of American debt that will soon become worthless. South Korea less so, but it won’t escape the collapse of the U.S. dollar unscathed. Russia not only will, but stands to benefit from the dollar’s fall.

Russia may not have the biggest economy, but between China, Japan, South Korea and the U.S., it is the most free, especially now considering that the Federal Reserve is busy buying up the entire country. Yes, Vladimir Putin may be a dictator, but I’d take a free market-oriented dictator over a democratically elected money-printing socialist any day. 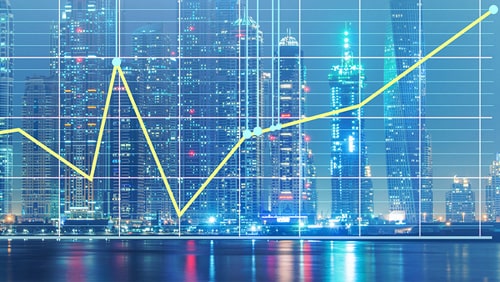 Primorye’s neighbors in China, Japan, and South Korea, will all be forced to completely restructure their economies sooner rather than later as the sun sets on the U.S. When this happens, and it is likely to happen very quickly once the process starts. There will be capital flight from these countries into Russia, the nearest and freest neighbor. Russia has sound money with plenty of gold, it’s the world’s largest sustainable oil producer (the U.S. can produce more but only by bailing out losing companies), has miniscule debt levels, and has had a consistent trade surplus since the mid 1990s after it quickly got the hang of no longer being a communist wasteland whose most revered talent was mass purges. If you had serious real wealth to protect and you lived in China, Japan, or South Korea, the temptation to put money into Russia is obvious.

You could ask this question though: How are Chinese VIPs going to be able to move money into Russia, and what if the Chinese economy has to restructure itself so radically that the Chinese VIPs will be permanently weakened? That could happen, but if it does, that doesn’t mean the wealth that these super rich once had totally evaporates. It just moves. Someone else with sounder footing picks up the opportunities and markets abandoned by the financially irresponsible. What China loses, Russia gains, and if Russia continues to act responsibly as it has been doing since the turn of the century, its homegrown VIPs will be a much more sustainable breeding ground for capital growth than those in China living off of imbalanced trade with the U.S.

On every downturn since its peak, it has become clearer that Macau peaked 6 years ago. Ever since the VIP crackdown by Beijing in early 2014, there has been a sustained pattern of lower lows and lower highs. It may just be a coincidence, but Summit Ascent’s Tigre de Cristal opened up in Primorye just 18 months after Macau reached its peak. Since then, the casino has been growing while Macau has kept encountering new problems. Summit’s stock price is another issue. Investors just haven’t woken up to the fact that Primorye is the future and Macau the past. Primorye is still in its diapers and Summit’s earnings are still nothing compared to the behemoths of Macau, but the trajectories are clear.

Remember, Tigre de Cristal has only one luxury hotel with just 121 rooms, so it’s not like the place can fit huge amounts of VIP gamblers yet. It’ll get there though. And as Putin has nearly absolute power and personally believes that communism is a “blind alley” in his words, while Xi Jinping styles himself the next Mao, somebody like Putin is much less likely to impose arbitrary restrictions on VIP gamblers when they come to play. I think he’ll just let them do what they want and welcome the money. He’s a relatively hands-off dictator. Xi is much more hands on.

And as if to confirm that Macau’s casinos have tied anvils to themselves in an attempt to extricate themselves from coronavirus losses, Wynn Macau is now borrowing $750 million from the world’s biggest zombie bank, Deutsche, at 5.5% interest into 2026. Deutsche is on the brink of complete implosion. Talk about the lifeguard not even knowing how to swim. MGM China is making a similar move, borrowing $500 million from Bank of America.

The cure for too much debt is even more debt, just like the cure for drug withdrawal is more drugs. In the U.S., the cure for a hangover is to drink more, the hair of the dog that bit you. In China, they don’t eat the hair. They just eat the entire dog. In Russia though, they eat bears. And where they eat bears, the bulls rise.