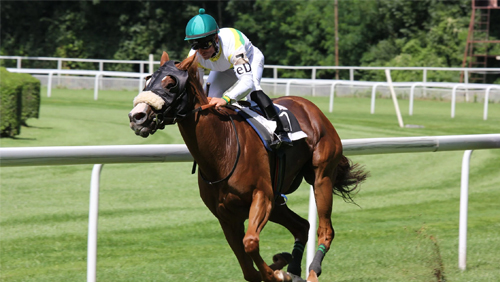 For every race at Royal Ascot next week Tote customers will be betting into Tote Superpools.

Tote Superpools are the new concept from the Tote to reflect the super-sized pools that are generated from international commingling between pool betting operators for major race meetings.

Following the successful launch of World Pool last year, the Tote will once again be offering pools which are combined with those from Hong Kong and other leading racing nations. This will ensure there is far greater liquidity as racing fans from around the world bet into a single pool on British racing’s most prestigious race meeting.

The Tote plans to expand Tote Superpools to other leading British race meetings in the future.

Big Pools
Last year’s World Pool saw pools grow by over 400% from £17.9 million in 2018 to £92.2 million, with the Diamond Jubilee producing the first Win pool in excess of a million pounds on the final day of the Royal meeting. In addition, racing fans betting into the Tote’s pools received bigger winning odds in 16 races, with Tote returns betting SP by 32% over the course of the week.