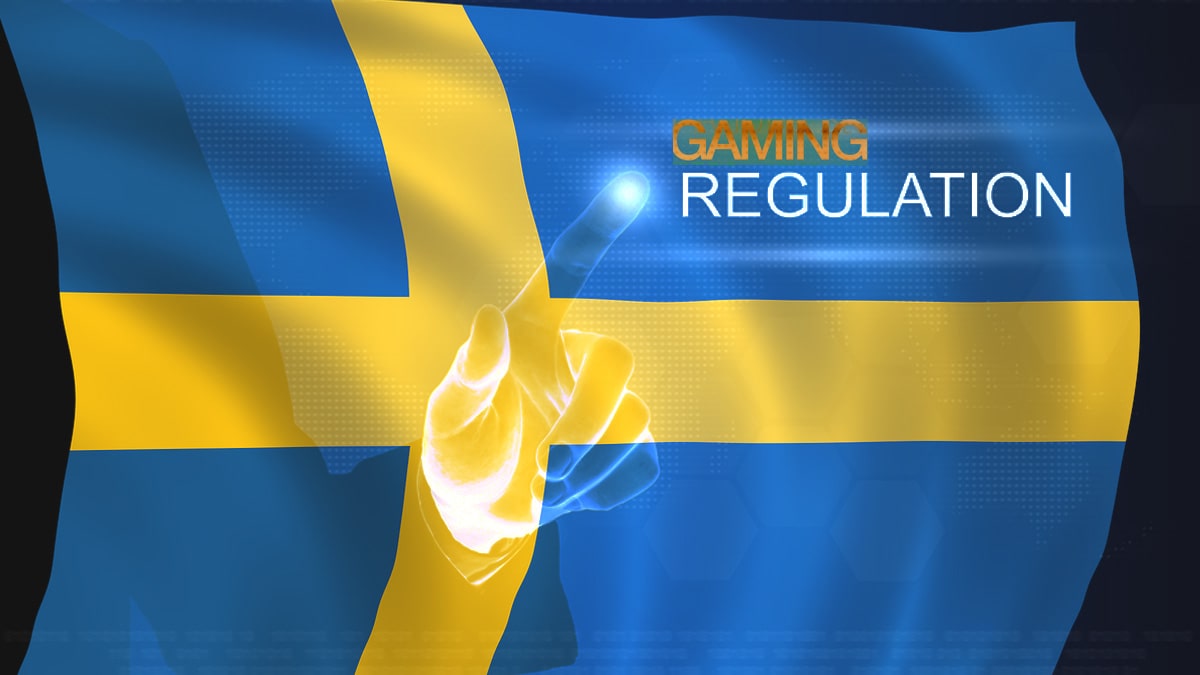 Swedish government officials decided last month that gamblers in the country needed to have their discretionary spending controlled as a result of the coronavirus pandemic and implemented new rules on how much money they could deposit for gaming activity. Initially, the idea was to have the rules in place by the beginning of June, but that goal was determined to be untenable and the target date was pushed back to July 2. However, the country’s gaming regulator, Spelinspektionen, has now asserted that it doesn’t believe that date is feasible, either, and expects the government to authorize another delay. 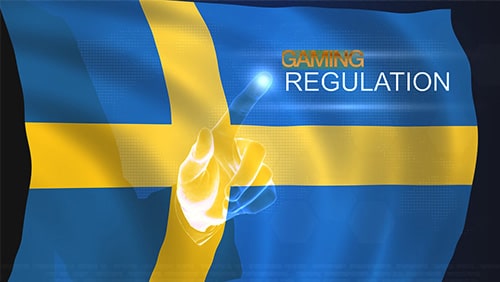 As is the case with gaming operators, Spelinspektionen hasn’t been thrilled with the idea of forcing lower deposit limits. The government wants caps of SEK5,000 ($545) each week on deposits and 100 ($10.88) on welcome bonuses for casino games, but not for all gambling activity. This, according to industry participants, is extremely difficult to implement and will require a significant amount of time and resources to establish. As a result, the government will have to be more lenient with the rules.

Spelinspektionen explains in warning that the deadline won’t be met, “The Gaming Inspectorate has no detailed knowledge of the extent of the changes involved, but it cannot be ruled out that these are changes that are both time-consuming and that can, to some extent, require recertification of the systems. Therefore, there is a risk that there are licensees who cannot meet the new requirements within the proposed time. Different limits for different games can in themselves pose a difficulty for the gaming companies in cases where the operator has a license to provide both commercial online betting and gaming.”

Putting it bluntly, the lack of support for the rules is part of the reason no one is jumping through hoops to implement the new policies. A joint statement was sent to government officials yesterday by nine gaming operators in the country, voicing their dislike of the rules and asking that they reconsider their “unrealistic proposals.” The result of the new structure would be a return to offshore or illegal gaming sites and the return to power of unlicensed market players. Instead of protecting gamblers from themselves, the government would be implementing a policy that would fuel unregulated activity and also lower the revenue provided to the country by the licensed gaming industry.

The gaming operators have offered an alternative proposal that would fulfill the government’s attempt at protecting gamblers while not going overboard with too much control. They suggest expanding licensing requirements to cover gaming technology providers, enhanced support for self-exclusion efforts and data sharing and an extension of the scope of the gaming regulator’s authority.

There’s a good chance, even if the government dismisses another delay, that gaming operators won’t abide by the July 2 deadline. If they do, though, Sweden stands to lose a considerable amount of revenue. According to a study conducted by Copenhagen Economics, which had been commissioned by Sweden’s BOS iGaming group, there could be as much as a 50% decline in online gaming channelization rates, which signifies a significant drop in money the industry provides to the state.