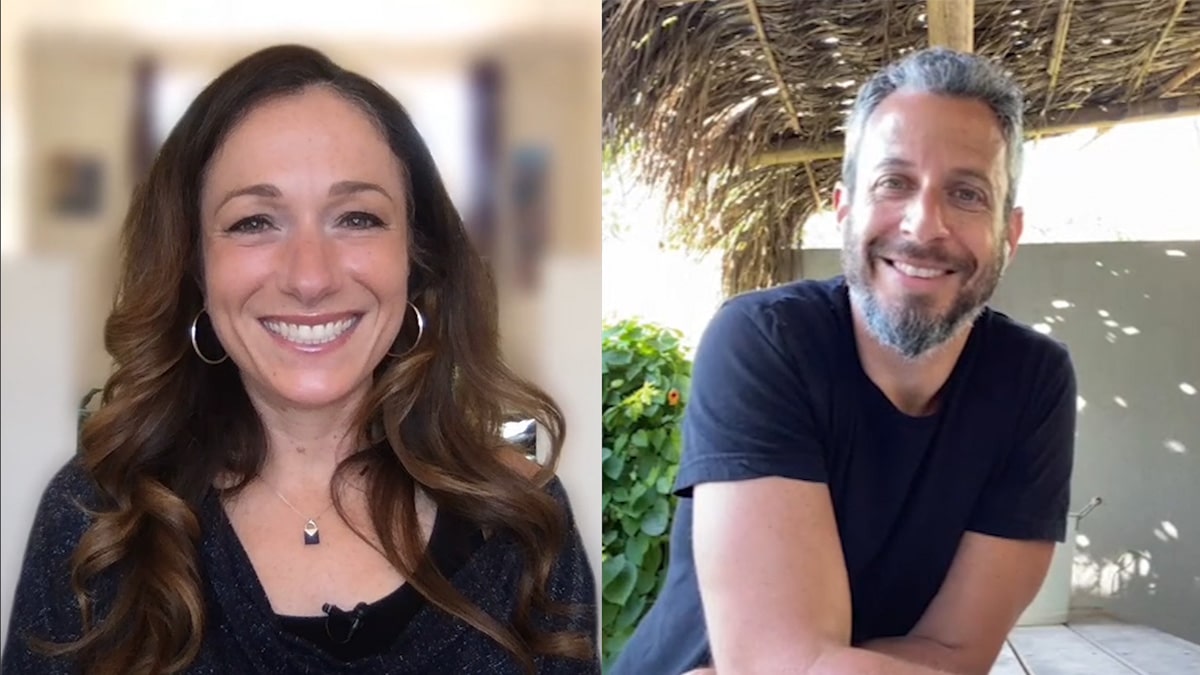 Operators have had to adapt to these changing times, but so too have their affiliates. Some verticals are growing rapidly, while others have temporarily shrunken into a fraction of what they once were. Jonathan Edelshaim, General Manager at Natural Intelligence, joined our Becky Liggero Fontana to discuss how affiliates are managing in these COVID times.

Even with the return of the Bundesliga and South Korean baseball, sports is not the money maker it once was for affiliates. “What we see is certain verticals that are basically dying because there’s zero interest, whether it’s in gaming, like sports betting, lack of events means pretty much, well I’m not going to say zero interest, but much lower interest,” Edelshaim said. “And then there’s some other vertical, some of the FinTech verticals are declining. And then on the other hand he have some stuff that is exploding, that is spiking. We know of the growing interesting for example in the world of poker, online poker that we’ve all experienced lately, and then of course the bingo and casino, but then some other things that people consume more when they’re at home work, like we’ve seen it with the VPN vertical or mail deliveries in specifically that we operate in the U.S.

The way affiliates decide to spend their money has also had to change, as regulators are taking a harder look at some spaces, while others see much better opportunities for the moment. “So I would say it’s obviously becoming a bit more in focus for the companies, for the operators, for the bookies, affiliate marketing as a channel, for various reasons,” he said. “First of some of them need to generate more revenues online because they have to shut down their offline, the land-based facilities. So they have to focus more and more budgets, and generate more revenues online. And then they need to make sure, even more nowadays, that those affiliate marketing, affiliate marketers, are compliant, are working according to all regulations and are not missing out on anything, because the regulators are even more, you know focused and forcing them to do things by the book.”

Thankfully, most affiliates know they need to keep the watchers happy. “They’re self-regulating, even before the regulators approach them,” Edelshaim said. “So I think it’s becoming more in the focus of these companies, they communicate more with their affiliate marketers, with the different channels, with the different companies that they work with. They’re stricter, but they need they need more out of them in all fronts. So in that perspective we’re under more pressure sort of to deliver on all fronts, which is a good thing eventually, like at the end of the day, because the mature ones, the big ones, the good ones will hopefully come out of this stronger. I have better partnerships and stronger communications with the marketing teams on the operator or bookie side. And it will be obviously a bit more challenging on the compliance, on the regulation front, but it needs to happen, it needed to happen anyway.”

Larger affiliates have a lot to lose if they run afoul of the law, but the worry is that smaller affiliates, desperate to make a buck, might make a bold move. “The affiliate industries is huge, you know, and you have big companies with a lot to risk if they’re not compliant, and there are smaller companies that are taking certainly, taking advantage of certain opportunities and situations,” he said. “I think I cannot speak on behalf of the entire industry, but what we’ve seen from the larger companies, that the ones that cannot risk their business just for tiny profits and see certain opportunities, what we’ve seen is a lot of efforts, not all of them volunteer efforts, you know it’s more, it was something that was pushed our way from the operators. It’s something that we must do, we have to be compliant, we have to work with the operators, we cannot put them at risk, because they’re the ones talking and communicating with regulator, and they’re the ones who’re going to get hit.

Finally, we’re all learning from each other the best practices of working from home during these times of pandemic, and Natural Intelligence is taking notes on what they could improve on, even when normality returns. “First of all, we’re over three hundred and fifty guys working from a Tel-Aviv office, you know, and we didn’t have like work from home scheme,” he said. “So and now all of the sudden we had to move everyone to work from home, and it’s been like four, six, eight weeks, and it’s actually working. And if you do it the right way, it’s actually slightly more efficient, if you know what I mean. So I think that’s one thing that we will take out of this, you can actually do it you can make it easier on your on your employees, on your staff, if you do it in the right way it’s actually more efficient. And number two is, I think we needed like to react, we need to move very quickly and become very creative, especially with the verticals or the companies they are dealing with sports betting. But not only, so we had like close communication with the partners, plus a lot of creativity within the teams, and we’ll need to find ways to preserve that, to figure out how we how we keep that spirit and not going back to just doing sort of more of the same.”