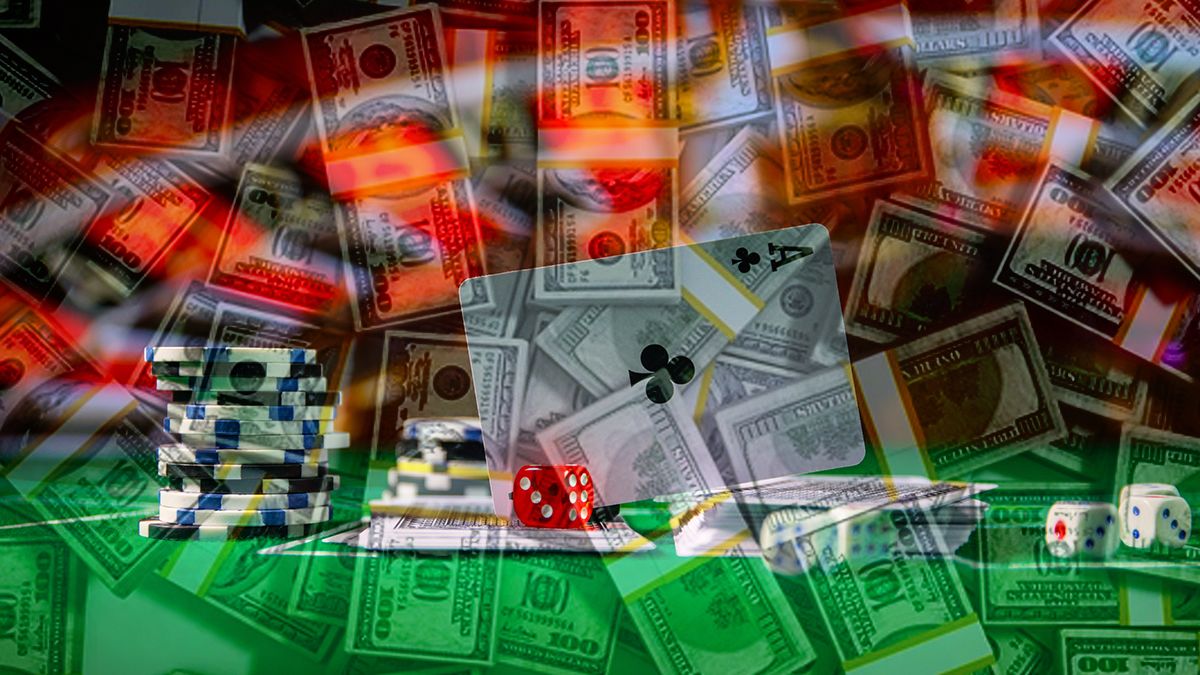 When the final table was reached, it was Steve O’Dwyer who held a huge chip lead, with 12 million chips, some way clear of the 7.2 million that Matt Stone had at that stage. Joao Simao, by contrast, came into the final table as short stack, with just 934,000 chips to his name, but an early double through the player known as ‘m.a-0000’ recovered his chances. Simao was all-in and at risk with pocket nines and needed to hold against the king-queen of his opponent. He was relieved to see a ten-high board double him back into contention.

The same could not be said for ‘m.a-0000’, who never recovered from the hit to his stack, eventually going all-in with pocket queens against ‘ArtHouse2011’, who held pocket aces. Those held to crippled the stack of ‘m-a.0000’ and they left in the next hand, spare change snapped up by Steve O’Dwyer.

It would be Spanish player Andres Gonzalez who left in 8th place for $19,983, busting when he had pocket aces cracked by O’Dwyer’s pocket jacks, a jack on the flop spelling doom for the European player and giving O’Dwyer yet more control over the remaining players.

Out in 7th place was ‘jwall888’, who again busted to O’Dwyer, his pocket nines dominated and delivered by O’Dwyer’s pocket nines. It wasn’t long before ‘ArtHouse2011’ followed them out of the door, and it was another hand where Joao Simao continued his resurrection in chip terms. The Brazilian pro had the goods, calling the all-in with ace-jack, with ‘ArtHouse2011’ holding king-queen that couldn’t hit, a jack for Simao confirming his rise to 6.8 million in chips.

With five players left, Simao was on the march, and while he suffered a setback, it looked like he might be making a move either dramatically up the chipcounts or out of the door. It ended up being the former, as he doubled through O’Dwyer with pocket queens holding against the American-Irish player’s ace-queen.

At that stage, O’Dwyer had 16.4 million to Simao’s 9.7 million, but that difference would even up as the other three players were busted one by one.

Matt Stone had sat in second place with five players remaining, but he left the party in 5th, his pocket aces cracked by Simao in a dramatic hand. All the money went in pre-flop, with Stone’s 4.5 million on the line for his tournament life against Simao’s suited ace-king of hearts. Two hearts on the flop gave Stone that sinking feeling, and while the nine of clubs was safe, the river – why is it always the river? – was the five of hearts, sending Stone to the rail and putting Simao within raising distance of the chip lead.

It was ‘mikki696’ who departed in 4th place, cashing for $63,359 when their suited ace-four fell to Simao’s king-ten off-suit, a king on the river giving the Brazilian another elimination to his name. Steve O’Dwyer took a marginal lead into heads-up, but it was Simao who nearly levelled when he busted Job Greben in 3rd place. Greben was all-in for 4.8 million with ace-six of clubs, but was called and busted by Joao Simao, whose pocket tens held to give him 20.7 million chips. O’Dwyer had 21 million.

Heads-up, Simao took an early lead when a big bet on the river didn’t get a call from O’Dwyer, with three hearts on the flop. That lead grew to the point when Simao had roughly three times O’Dwyer’s chips, and his raise was called to a flop of five-deuce-deuce. Both Simao and O’Dwyer checked both the flop and nine of hearts turn. But on the river, the seemingly innocuous-looking four of clubs led to a huge 1.9 million bet from O’Dwyer, around 20% of his remaining stack.

Simao, however, wasn’t put off in the slightest and moved all-in. O’Dwyer clearly considered the bet for some time as the timer ticked down, but eventually he made the call with an off-suit seven-five for two-pair fives and deuces from the flop. O’Dwyer had been ahead until the river, but Simao showed down with pocket fours for a rivered full house that gave him both the pot and the title, earning him $150,547 in the process. O’Dwyer will be disappointed after leading for so long, but another $112,819 into his coffers were evidence of another great performance by one of the masters of the game.

Here are those final standings and what each player banked in the 120th event of this year’s Spring Championship of Online Poker.

Joao Simao is the New Face of partypoker in Brazil
Lee Davy
24 October 2016
.