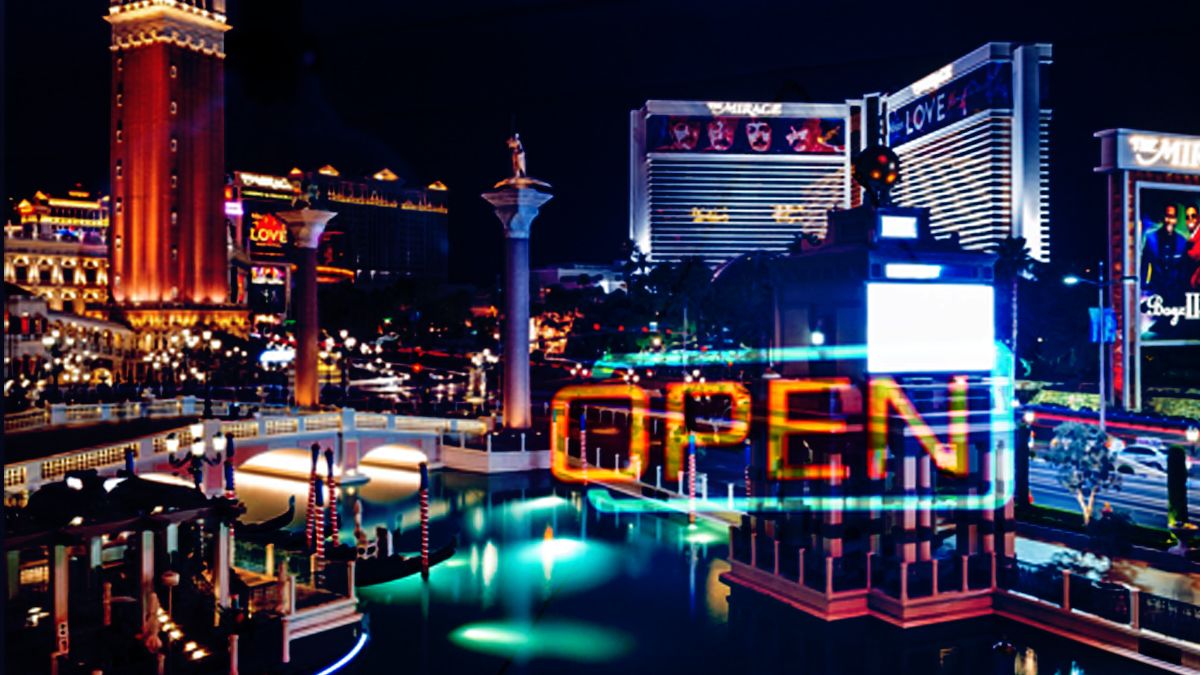 It was a huge disappointment to many when the Covid-19 pandemic postponed SiGMA’s Manila 2020 event to 2021, but it brought about a huge new opportunity. SiGMA-ICE Asia and SiGMA Deep Tech Summit, running from June 8 to 10, came about at the perfect time as the gambling industry starts to get its arms around the challenge in front of it, and kept its focus on the Philippines with a few important presentations about the country on Day 1 of the conference.

The day began with a keynote presentation from Andrea Domingo, Chairperson and CEO of the Philippines Amusement and Gambling Corporation (PAGCOR). She didn’t dance around the central issue of the pandemic, noting right away that, “In the Philippines we’re suffering as much as everybody else.”

Domingo focused first on the health and economic wellbeing of those under PAGCOR’s supervision, committing to healthy working conditions and continued employment of the 132,000 direct hires of the gaming industry.  “And third we have to maximize revenue collection because our government, like all governments, needs the money not only to fight COVID but to buy a vaccine, to do massive testing, support hospitals and also to jumpstart the economy after the COVID crisis is over,” she added.

She also specifically thanked SiGMA for hosting the conference. She said she hopes that the Philippines gambling sector could take some lessons away from it, and improve as a result.

She also spoke about some of the success PAGCOR has had in recent years, citing Php45 billion ($902 million) in revenue in 2015 improving to to over Php80 billion ($1.6 billion) in 2019. “This is how much PAGCOR contributes to the national economy and we would have been doing very well this year, but then COVID came and somehow we have to take three steps back.”

But the hope is to get back to those numbers as quickly as possible. She said the regulator hopes to allow casinos to reopen as early as June, 2020, “or at the very latest in July.” She also noted that they will continue to work with the Inter Agency Task Force committed to bringing down the unlicensed NOGOs (a play on POGOs, the Philippine Offshore Gambling Operators) which don’t pay in to the government’s coffers.

For those that don’t know Asia that well, McDonnell noted that there’s a lack of understanding of why Manila is such an important hub for gambling. It has unique qualities, like a well-educated workforce, infrastructure, and most importantly, licensing for gambling operations, and allows other parts of Asia to be targeted. Yan added that Asia has the most gamblers in the world, and Manila is the hub of its iGaming.

Pulis then explored the history of why that is. CEZA (the Cagayan Economic Zone Authority) was one of the earliest groups to pursue online gambling regulation and licensing in the late 1990s.

Shadforth further explained the history, noting that the industry really started in Taiwan and Malaysia in the late 90s. But while those regions grew early, the industry has grown tremendously in Manila over the last 20 years, thanks to growing infrastructure for Business Process Outsourcing (BPO) companies and regulations to allow the industry to grow with confidence.

But those regulations can often be seen as hurdles to operators, who want rules that change a little less often. McDonnell noted that they aren’t all that bad, compared to some alternatives. “Compared to Europe, I would say it’s far more volatile, but it always has been,” he admitted. But he then pointed out that even the U.K. Gambling Commission is making things difficult for operators now, so it’s hard to criticize Philippines specifically. But even if it’s hard to build a South East Asia facing operation there, the BPO infrastructure has made it easy to cut costs by putting customer support centers there.

At least in local media though, the focus has been on POGO reliance on Chinese operations. Pulis asked if it may be risky for PAGCOR to depend so much on this focus. Yan admitted quite franky that yes, it is; however, because the Philippines is less influenced by China than either Macau or Cambodia, and has closer ties to the U.S., it can gamble on that balancing act.

But can any company put down stakes in Manila and start their own South East Asia focus? It’s not that easy. McDonnell noted that he’s seen many companies try and fail, as they don’t put in sufficient time and effort to build relationships and understand the local dynamic.

Pulis ended the panel by asking what other countries can compete with the Philippines as Asia’s iGaming hub. Yan and Shadforth both gave credit to Taiwan, but it still lacks the legislation necessary for a fully licensed operation.