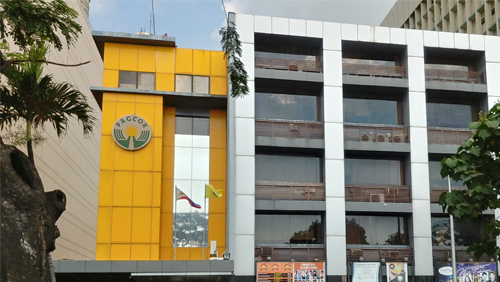 As senators and media have emphasized the number of Chinese migrants working in the Philippine Offshore Gambling Operator (POGOs) industry, the Philippine Amusement and Gaming Corporation (PAGCOR) have mostly stayed quiet. That changed on March 11, as CEO Andrea Domingo decided it was time to get the numbers straight.

In total, she cited 30,521 Filipino employees currently working at POGOs. “This number does not include employees in the ancillary industries, such as real estate, transportation and retail,” Domingo added.

This is a minority of the 120,976 workers in the industry, with 69,613 of these being Chinese. But considering the vast majority supporting the industry through ancillary services are bound to be Filipino, and most Filipinos can’t deliver the Chinese language skills required at most POGO firms, its still a significant chunk.

Domingo noted that she expects these numbers to improve, and for perceptions of these foreigners to also get better. “Employment of Filipinos in Pogos will continue to rise, as more and more Filipinos are able to learn and qualify for the jobs offered in the industry,” Domingo said. “As for the present employees, they are now being required to undergo mandatory courses for them to learn the laws and proper behavior while in the Philippines.”

Domingo also addressed concerns that POGOs do nothing for the government’s budget. She cited P5.7 billion in fees paid last year, and P18 billion in the last three years.

Thankfully for POGOs, they might get a little less spotlight in the coming weeks. After a coronavirus scare, the Philippines Senate is now only open with “restricted access.” Senators have also turned their attention to the virus scare, as vocal critic Senator Risa Hontiveros has now turned her attention away from the industry and towards the public health crisis.