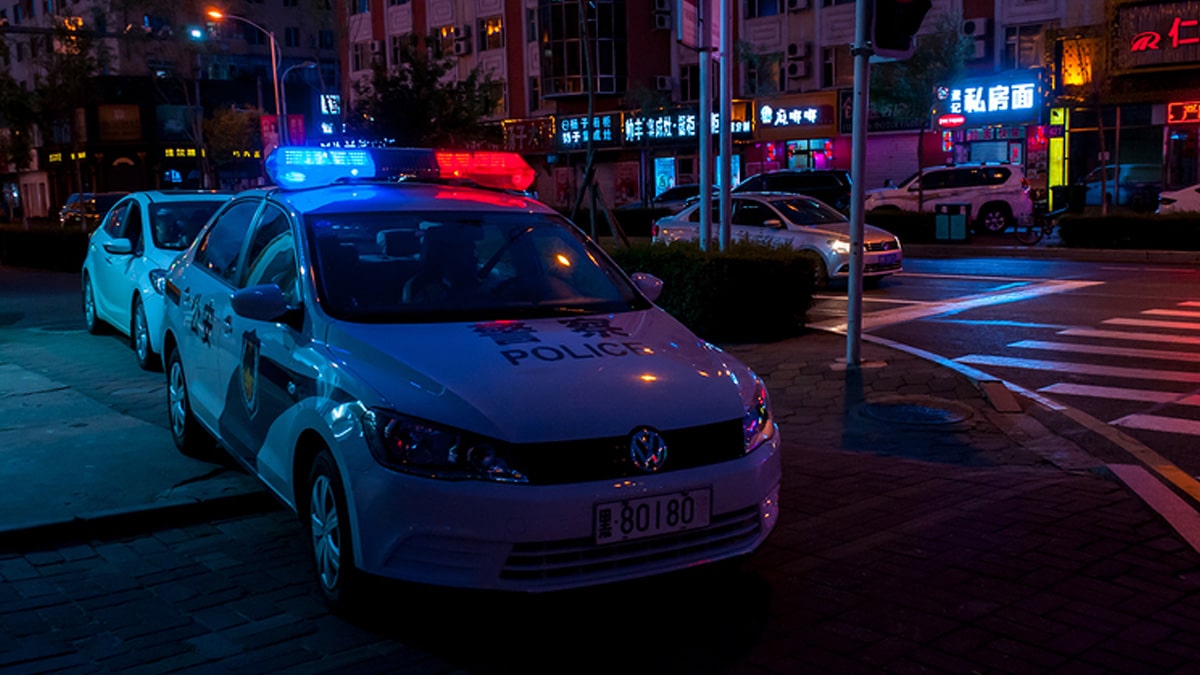 It’s safe to say that law enforcement departments around the world are smart enough to keep tabs on certain individuals who have been linked to major crimes. Even if arrested, put in jail and then set free, they won’t be able to do much of anything without someone knowing about it. The arrest of the operator of a long-time illegal gambling outfit in China has led to police swooping in to nab others who were involved, following the criminal’s trails to uncover the expansive organization he was leading. So far, 18 people with ties to the illegal criminal syndicate and over 100 gamblers have been arrested in Nantong, China, all part of what the city is calling the largest organized gambling ring it has come across locally. 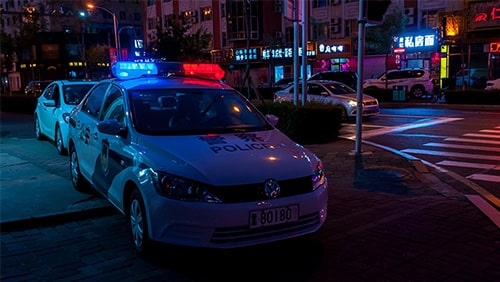 The man pulling the strings has a last name of “Shi,” according to Nantong’s Public Security Bureau. The individual was responsible for organizing and running an illegal gambling ring that has been in place since at least 2007, and which had helped mainland Chinese gamble in Macau. It had also facilitated loans and accounts to keep them going, collecting commissions off of profits and interest off of loans.

Things started to unravel in April 2018 when Shi was initially arrested. His capture followed an investigation that reportedly lasted seven months after he and his cohorts were identified as being the faces behind several accounts at casinos in Macau that were used by the gamblers. Police also uncovered an online gaming club that Shi was operating in Haimen, China where players could wager over the Internet or phone.

For his efforts, Shi had amassed around $4.7 million that was identified, but there was potentially much more not uncovered. Whenever someone couldn’t pay his debt, Shi would reportedly go after the gambler, using violence and/or kidnappings to recover the money. There is no indication of how many victims may have been forced in such a way to pay up, or if any of his customers didn’t survive their ordeal.

Shi finally went before a judge almost a year after his arrest. Evidence was presented from investigations that were conducted in Macau and Jiangsu, Guangdong, Hebei and Shangdong on the mainland, and the Nantong Intermediate People’s Court handed down its ruling earlier this year. Shi will now get to spend 16 years behind bars for illegal gambling, running an illicit casino and unlawful detention, and will also have to pay a fine of $17.4 million. It isn’t clear what punishments befell his cohorts.