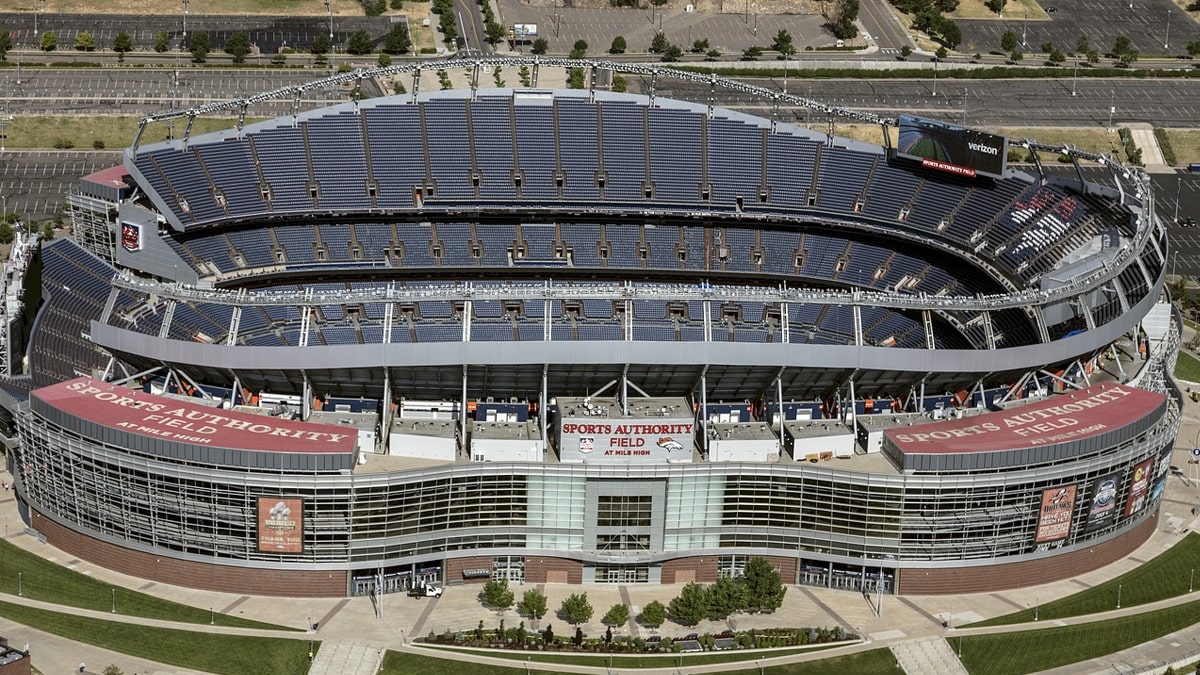 Things are starting to progress toward a real, on-schedule professional football season in the U.S. The NFL’s regular season and preseason game dates had already been announced, but coaches and staff were still forced to manage any preparations remotely due to the coronavirus. However, Roger Goodell, the league’s commissioner, shot out a memo to all the teams yesterday, informing them that they can now return to their offices and get things back to normal as of today. 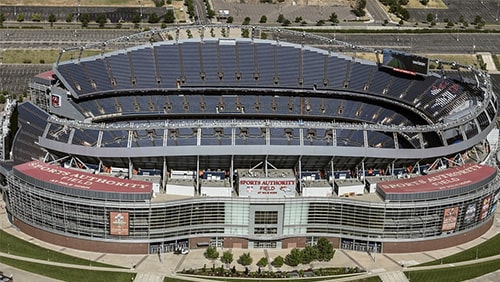 Teams will have to adhere to state and local government requirements, which could mean that some coaches are going to still be stuck at home. However, it’s a step in the right direction and a big move toward a return to a normal life for teams. Goodell added that as many as 100 employees are able to be called back into their offices, provided everyone adheres to established safety and health protocols.

In his statement, addressed to GMs, coaches and team executives, the commissioner explained, “This will advise that, beginning tomorrow, June 5, coaching staffs may be among the employees returning to your facility. As has been emphasized in previous advice on reopening facilities, this may occur only if your club has otherwise received [the] necessary permission from state and local governments to reopen its facility.”

He added, “Coaches and other football staff, particularly those who may be in a higher risk category or who have concerns about their own health conditions are expected to speak with the club medical staff or personal physician about any special precautions or other accommodations.”

Not everyone is ready to move forward, though. Because of local guidelines, the defending Super Bowl champions, the Kansas City Chiefs, are expected to wait a little longer. The team’s training facility is located in Jackson County, Kansas, which is expected to need until June 15 to be able to see more freedom of movement. The San Francisco 49ers, who lost to the Chiefs this past February, are also being forced to wait because of restrictions in place in California. The Chicago Bears coaching staff is expected to continue working remotely “indefinitely,” according to the Chicago Sun-Times.

One of the next steps, and an important one if the regular season is to get started in September, is to reopen training camps. The NFL anticipates allowing teams to get their training camps up and running sometime in late July, and has told the teams that their camps must be held at their regular practice facilities, not at other fields like some routinely do – the Dallas Cowboys, the Carolina Panthers and the Pittsburgh Steelers are among the teams that use separate locations for their training camps and their practices. However, the league didn’t offer input on what teams can expect if shutdown orders prevent them from using their established practice fields to hold training camps.

There’s something else football fans have to look forward to, provided the world doesn’t implode this weekend. Starting next Monday, teams can move into the next phase of the NFL’s relaunch process, which means that they can reopen their ticket offices and retail stores. However, as always, the clubs have to first take into account local government policies before they decide to open their doors.