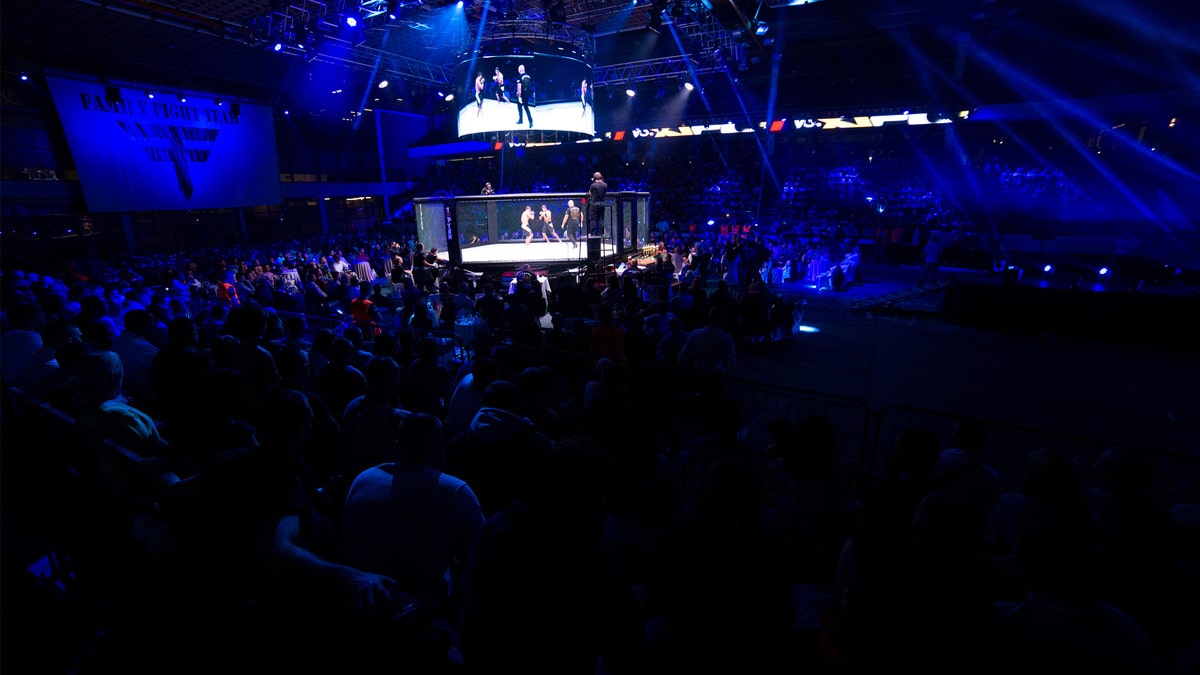 Because of the coronavirus pandemic and other issues, there has been plenty of shuffling in the UFC in recent weeks. For example, Saturday’s UFC 250 card from the organization’s Apex facility in Las Vegas was originally to be staged on May 9 in Sao Paulo, Brazil. 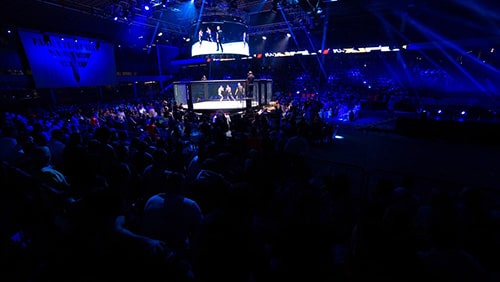 The two top men’s fights on Saturday’s card are both from the bantamweight division. The bout immediately preceding the main event is between Raphael Assuncao (27-7) and Cody Garbrandt (11-3). They were to fight on March 28, but Garbrandt pulled out of it due to kidney problems. That card didn’t go off as scheduled regardless due to the coronavirus.

There is no current champion in the men’s bantamweight division as Henry Cejudo surprisingly retired after defending his belt at UFC 249 on May 9 with a TKO victory over Dominick Cruz. Assuncao ranks No. 5 in the division and Garbrandt ninth.

Garbrandt won the bantamweight belt by beating then-champion Cruz via unanimous decision in December 2016, but it has been downhill since for the 28-year-old American. “No Love” has dropped his past three, most recently to Pedro Munhoz in March 2019, but is a -155 favorite for Saturday.

Assuncao, a 37-year-old from Brazil, also is trending the wrong way with back-to-back losses against Marlon Moraes and Cory Sandhagen. Assuncao is +125.

The bantamweight division should definitely get some clarity Saturday – Moraes is the current No. 1 – because of the other divisional fight on the main card featuring No. 2 Aljamain Sterling against fourth-ranked Sandhagen in a matchup of Americans.

Sterling (18-3), a 30-year-old, is a former bantamweight champion in the Cage Fury Fighting Championships and Ring of Combat. “Funk Master” last lost in December 2017 via first-round knockout to Moraes but has won his past four. Sterling is -120 for this bout.

Sandhagen (12-1), 28, has won seven in a row since his lone career loss, coming to Jamall Emmers in February 2017 in the Legacy Fighting Alliance. Sandhagen hasn’t fought since beating Assuncao in August 2019. He was scheduled to face Frankie Edgar in January of this year, but Edgar was removed ahead of the bout to be placed in another fight and UFC officials couldn’t find a suitable opponent for Sandhagen in time. He is -110 for Saturday.