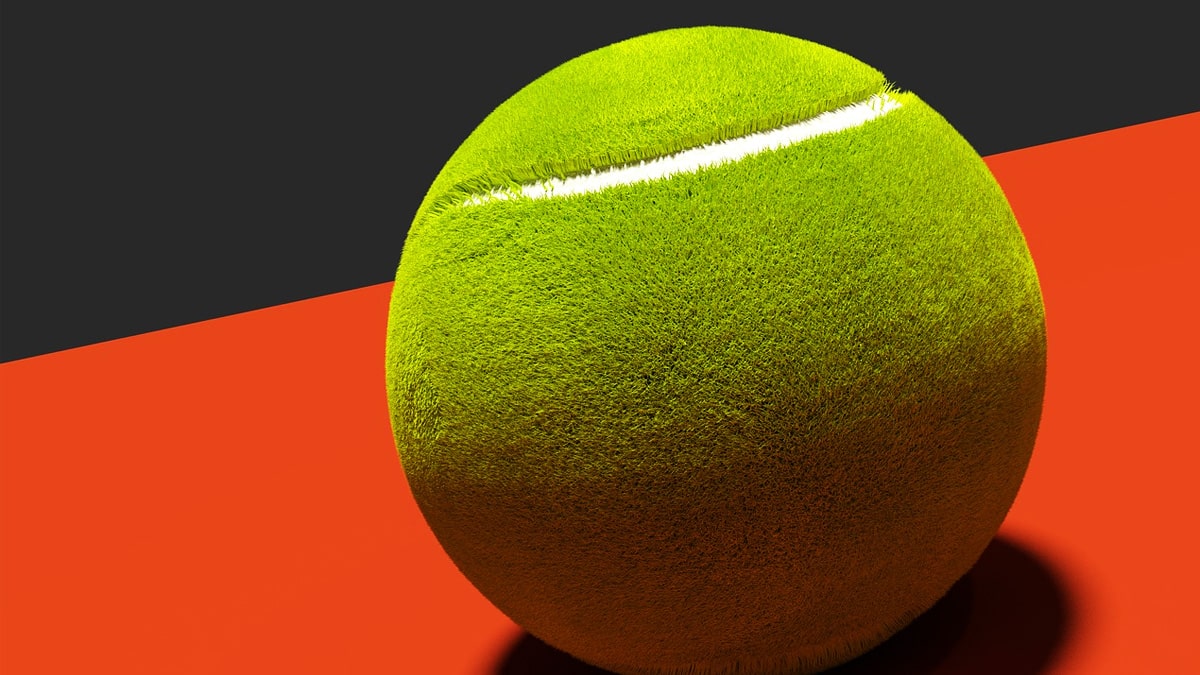 In the modern tennis era, millions of fans look up to heroes such as Roger Federer, Rafael Nadal and Novak Djokovic. But there are also dozens of players that fans love to hate, and there is a whole audience of tennis aficionados who love nothing more than a scandal. 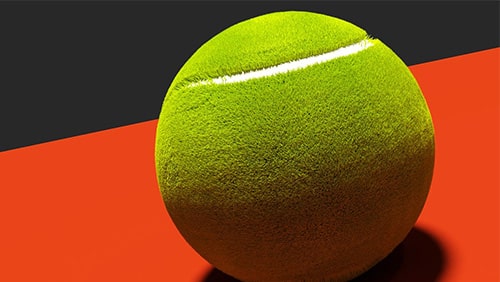 One of the simplest games in the world, tennis can get very complicated. From on-court tantrums to off-court fights, attacks between points and grudges that last years, these are the seven deadly tennis sins to watch out for and the scandals they have brought our way over the years.

It’s impossible to mention tennis without referring to the match-rigging scandals that threatened to envelope the game at different points in history. Russian player Nicolay Davydenko was accused of cheating back in 2008 and a subsequent investigation by the BBC detailed 82 emails Davydenko was allegedly by an Italian sportsbetting syndicate. Davydenko was once called out by an umpire for not ‘showing his best efforts’ on court in a now-hilarious argument.

Of the players banned for match-fixing, it is perhaps Daniel Koellerer who is the most well-know. ‘Crazy Dani’ was banned for life back in 2011, although he denied the allegations in an interview with The Australian back in 2016. Recently, Youssef Hossam received a similar lifetime ban for match-fixing, just like his brother did two years earlier, as we reported just a fortnight ago.

Obstinance is part of tennis, but how about two of the sport’s biggest stars refusing to play a particular event? If you don’t remember the famous Williams sisters’ refusal to play at Indian Wells, you’re missing out.

Following allegations that Richard Williams, the father of both Venus and Serena, had organized who would win a previous match, both players were booed when they took to the court at Indian Wells. As a consequence, neither has returned there to play for well over a decade. Talk about holding a grudge.

The wider world was shocked to the core in January 1993 when world number one Monica Seles, playing in a semi-final in Hamburg, Germany, was stabbed by Steffi Graf ‘superfan’ Günter Parche, who ran from the crowd between games to brutally stab Seles with a boning knife.

While the initial wound was said to be 1.5 cm inches deep, and her original injuries took a few weeks to heal, Seles would not return to the sport for two and a half years as the fallout from the attack hit tennis hard. Despite fears over a lack of security for tennis players from the crowds, particularly between games as they sit with their backs to the fans, very little has changed.

While Günter Parche is said to have remained in nursing homes in recent years after suffering “several” strokes, Seles was arguably never the same again and Parche’s sick intent of preserving Steffi Graf’s number one status actually succeeded.

No, not the abuse on court but off it. Over the years, drug abuse has dogged tennis like it was rock ‘n’ roll. From Andre Agassi’s crystal meth use back in the 1990s, through Jennifer Capriati’s more-than-recreational enjoyment of marijuana in the same decade, tennis players seem to have a problem keeping clean.

British player Dan Evans was given a ban back in 2017 after alleged cocaine use, something also punished after similar behaviour from former world number one Martina Hingis and French player Richard Gasquet, although the Frenchman had the best – or perhaps worst – excuse that he ‘obtained’ the cocaine in his system by kissing someone who had used it in a nightclub.

Speaking of recreation, three-time Boris Becker caused one of the biggest scandals in tennis back in 1999 by enjoying too much of a good time. Having lost a 4th Round tie in SW19, Becker was said to have had a two-hour argument with his pregnant then-wife, before popping to a Japanese restaurant.

Once there, while it’s unclear whether he opted for Miso Soup, a simple Ramen or some Shabu Shabu, Becker did then enjoy a brief encounter with a waitress in a broom cupboard. Unable to brush it under the carpet, he learned almost nine months later than he was about to become a father all over again.

The tennis court can be a fractious place for any sportsperson, full of tension, aggravation and disagreement. Before the age of video footage to aid line calls, John McEnroe embarked on possibly the funniest rant of all time, calling out “You cannot be serious!” at the umpire for missing his perfectly good shot landing plum on the line.

“The chalk flew up!” McEnroe yelled impotently, but to no avail. Possibly the most recent example of raging on the tennis court came via an unlikely source, with Serena Williams denied yet another Grand Slam victory in her quest to set a new record, which she’s failed to do since January 2017. Denied by Japanese newcomer Naomi Osaska in the U.S. Open Final of 2018, Williams called the umpire a “liar” and a “thief”. Later backtracking was to no avail, and noth women ended the game in tears.

Nick Kyrgios has become the master of this in recent times, doing his best to destabilise players such as Novak Djokovic, Rafael Nadal and Dominic Thiem in recent weeks. Trolling isn’t restricted to social media, either. It can come in the form of interviews, such as this one from Wimbledon past:

OK, we’re not saying that it’s all Nick Kyrgios, but trolling is rife. We’ll put that another way. It’s just Nick Kyrgios. Long may he reign.