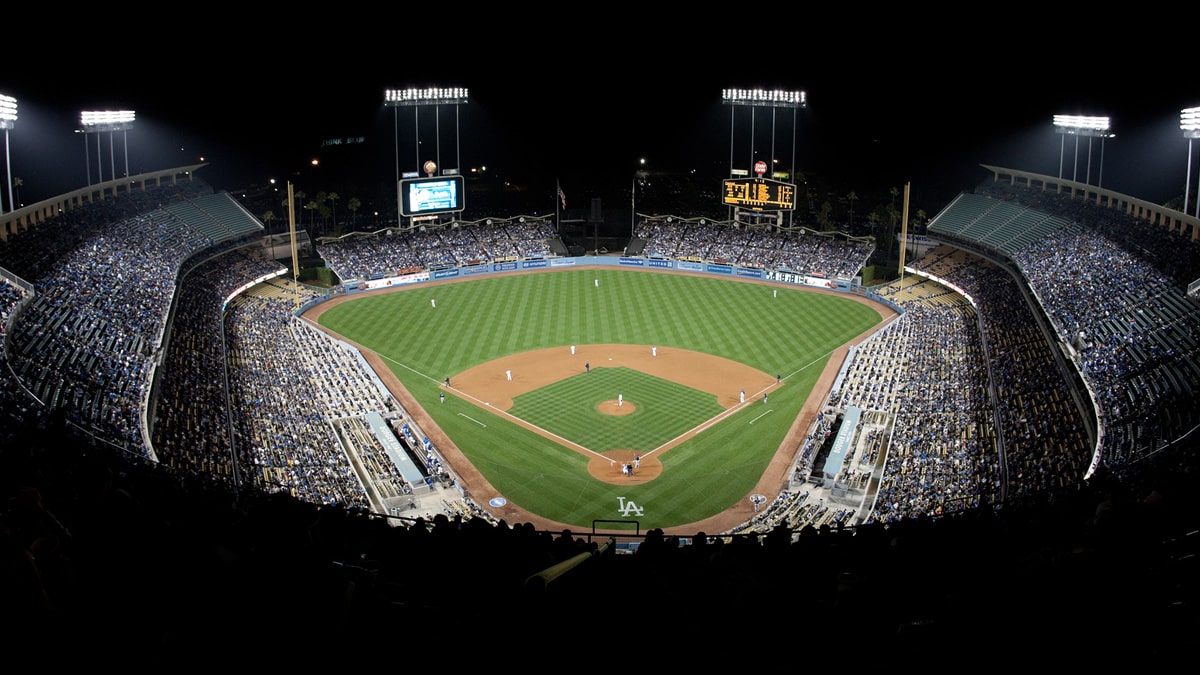 Things aren’t looking great for a return to the baseball diamond in the U.S. this year. MLB was forced to call off the season just ahead of Opening Day at the end of March because of the coronavirus and, at the time, team owners and players had come to an agreement on how to handle salaries. However, when the owners later tried to change the plan, players balked and made it clear that they wouldn’t be willing to suffer a financial hit. The owners tried to force the issue, anyway, causing additional consternation among the players. When the MLB Players Association (MLBPA) was presented with an economic plan drafted by the owners, it was immediately rejected, and a counterproposal has now been sent to the owners. However, some in the sports community believe it won’t find a lot of support and this could mean that baseball won’t be ready to return to the diamond anytime soon. In hopes of trying to get MLB bats swinging, the MLBPA delivered a proposal to the league yesterday that would see the league play 114 games, instead of the 82 proposed by owners, which would be held from June 30 to October 31. The union also suggests deferred salaries until next at least season for players, as well as an option for players to opt out of any games this year due to concerns over COVID-19. The salary deferrals would only be triggered if the postseason were forced to be canceled, and are a counterdemand to the owners’ suggestion that players agree to a scale that would see them give up as much as 80% of their normal salaries.

If players were to opt out of the action, they would only be eligible to receive their salaries if they are deemed “low risk” for coronavirus infection. In addition to the other items listed in the MLBPA’s proposal, there would also be expanded playoffs for two years – as opposed to one year with 14 teams, as suggested by the owners – and a $100-million salary advance that would be made available to a player pool. In return, more players would have to mic up during games, as well as commit to other broadcasting initiatives.

Team owners have asserted that they are going to lose billions of dollars because fans won’t be allowed to attend games; however, they have yet been able to back this up on paper. Without demonstrating the losses, the MLBPA made it clear that they would not accept any salary reductions. This point, from the beginning, has been non-negotiable and the union is holding its ground on the subject.

According to ESPN’s Jeff Passan, there’s a good chance the league will reject the counterproposal, which could be bad news for baseball fans. The general consensus is that a plan has to be put into place before the end of this week if baseball is going to be seen this year, which doesn’t give owners much time to put their egos aside and come up with a solution. If no agreement can be reached, there’s always MLB The Show.