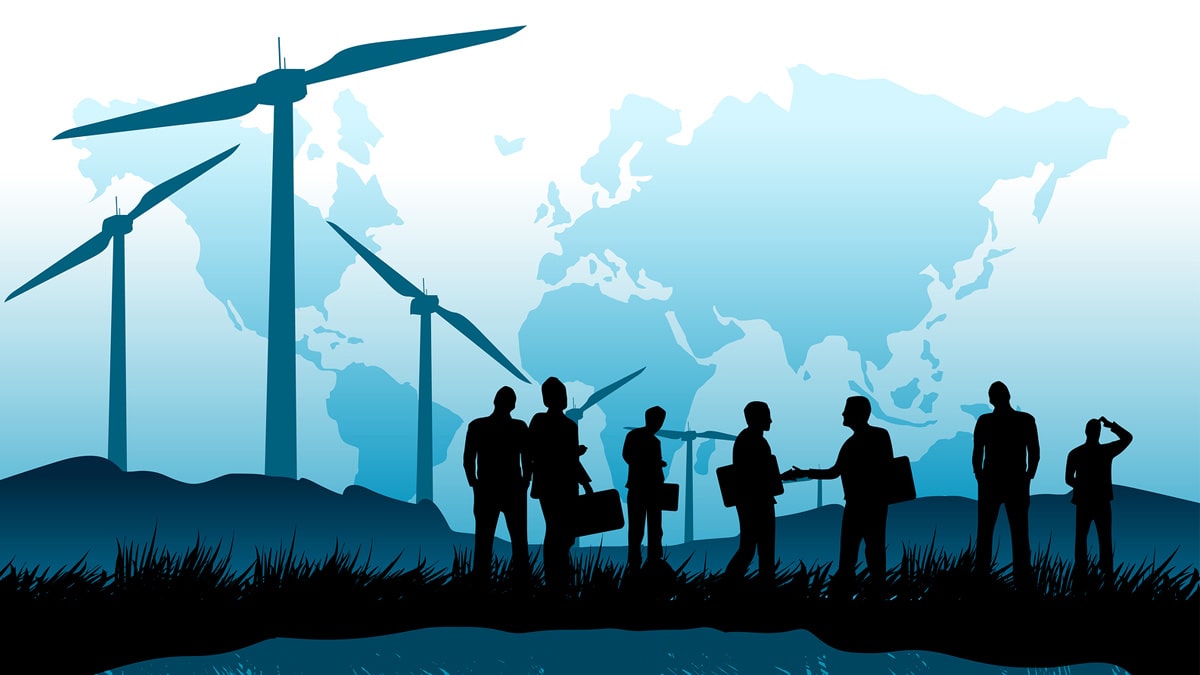 Quite often (more often than probably should happen), people get stuck in a groove just because it’s comfortable. They’ll create justifications for why they don’t need to change their patterns, but, in the end, they’re only hurting themselves. Those that are more willing and eager to adapt are the ones who can truly get ahead, and a prime example of this can be found by looking at energy investments. According to a recent study by the Imperial College London and the International Energy Agency, renewable energy investments are paying off much better than investments in fossil fuels – by an extremely large margin. 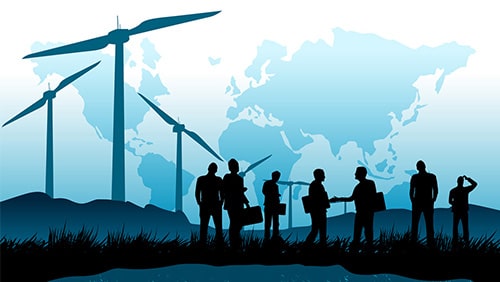 discussed the report, explaining that the researchers had taken a look at stock market data in order to determine the rates of return on investments made in the energy sector over both a five-year and a ten-year period. What they found was that, in Germany and France, the average return on a renewables investment was 178.2% over five years. The rate of return for a fossil fuel investment was -20.7%. In the U.K., similar results were seen, with renewables seeing a 75.4% return compared to the 8.8% with fossil fuels. The U.S. saw the greatest returns – 200.3% compared to 97.2%.

The lead author on the report, director Charles Donovan of the Centre for Climate Finance and Investment at Imperial College, points out that many investors have been misguided in their energy investments. He asserts, “The conventional wisdom says that investing in fossil fuels is more profitable than investing in renewable power. The conventional wisdom is wrong.” To further drive his point home, Donavan adds, “Many investors are sleepwalking through a technological disruption of the energy industry, preferring to believe in a fairyland where upstream oil and gas projects earn big risk-adjusted returns. Those days are gone.”

While the results are remarkable, there is still one underlying issue that needs to be resolved. Due in part to the coronavirus, overall energy investments have dropped by 20% year-on-year, which equals a deficit of around $400 billion, according to a separate report prepared by the International Energy Agency (IEA). The agency asserts that this is going to hurt plans designed to mitigate climate change and adds that it is “staggering in both its scale and swiftness, with serious potential implications for energy security and clean energy transitions.”

Investors aren’t completely to blame, though. Many allow their money to be handled through asset managers, and these are apparently more willing to stick with the old ways, instead of embracing the new. According to the Imperial College study, “It is not surprising that many investors still consider the renewable power sector as a nascent area. There are too few pure-play companies, too little information about those companies, and relatively short trading histories. While there is a body of literature developing on the specific investment risk factors associated with renewable energy, the body of empirical evidence remains limited.”