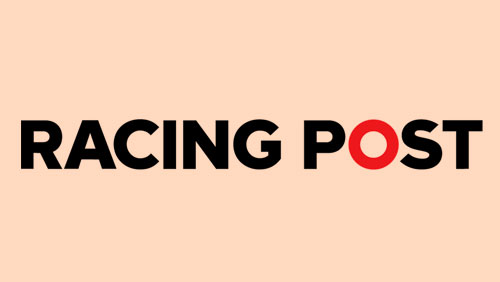 Tuesday 26th May 2020 – Racing Post has today announced it will resume publication and nationwide distribution of its print newspaper on June 1st to coincide with the resumption of British racing closely followed by Irish racing on June 8th.

Production of the newspaper had to be temporarily suspended for the first time in its history in March after global sports, and particularly horseracing, had been halted due to the coronavirus pandemic. In the downtime, Racing Post has produced a reduced digital version of the newspaper online covering the fallout and resumption plans alongside reports on global racing and sports where it has been able to continue.

Horseracing in Britain is scheduled to return at Newcastle on Monday, June 1st, according to the BHA’s initial schedule for the resumption of the sport, while Naas will host the comeback fixture in Ireland when the sport returns on June 8th.

Top-quality racing will return with four British Classics and Royal Ascot taking centre stage in June in Britain, with the Tattersalls Irish 2,000 and 1,000 Guineas rescheduled for Friday, June 12th and Saturday, June 13th in Horse Racing Ireland’s revised schedule. All events will be behind closed doors and subject to strict government guidance around social distancing and hygiene requirements.

Racing Post will have coverage of every race at every meeting from the revised schedule as well as in-depth interviews with racing’s biggest names, tipping from renowned tipsters Paul Kealy and Tom Segal and features on the resumption spearheaded by award-winning writers Alastair Down and Lee Mottershead.

Commenting on the return of the Racing Post, editor Tom Kerr said: “It’s been an incredibly difficult two months for all those involved with racing on these shores. The temporary halt in production of the newspaper in March was something no one could have predicted earlier in the year but I’m delighted to say we are coming back better than ever. The team at Racing Post is prepared for the resumption of racing, and although it will be in a new world to the one we left behind we’re excited to be part of it.

“It’s been a pleasure to work with the talented team here on the plans for bringing the print newspaper back – no small task under the current circumstances – and I can’t wait to get my hands on that first print edition. We all love newspapers, and we know that for many of our customers there’s no substitute to the feel and experience of a print Racing Post as their daily guide to this great sport.”