Home / Business / DraftKings continues to get props after NASDAQ entrance 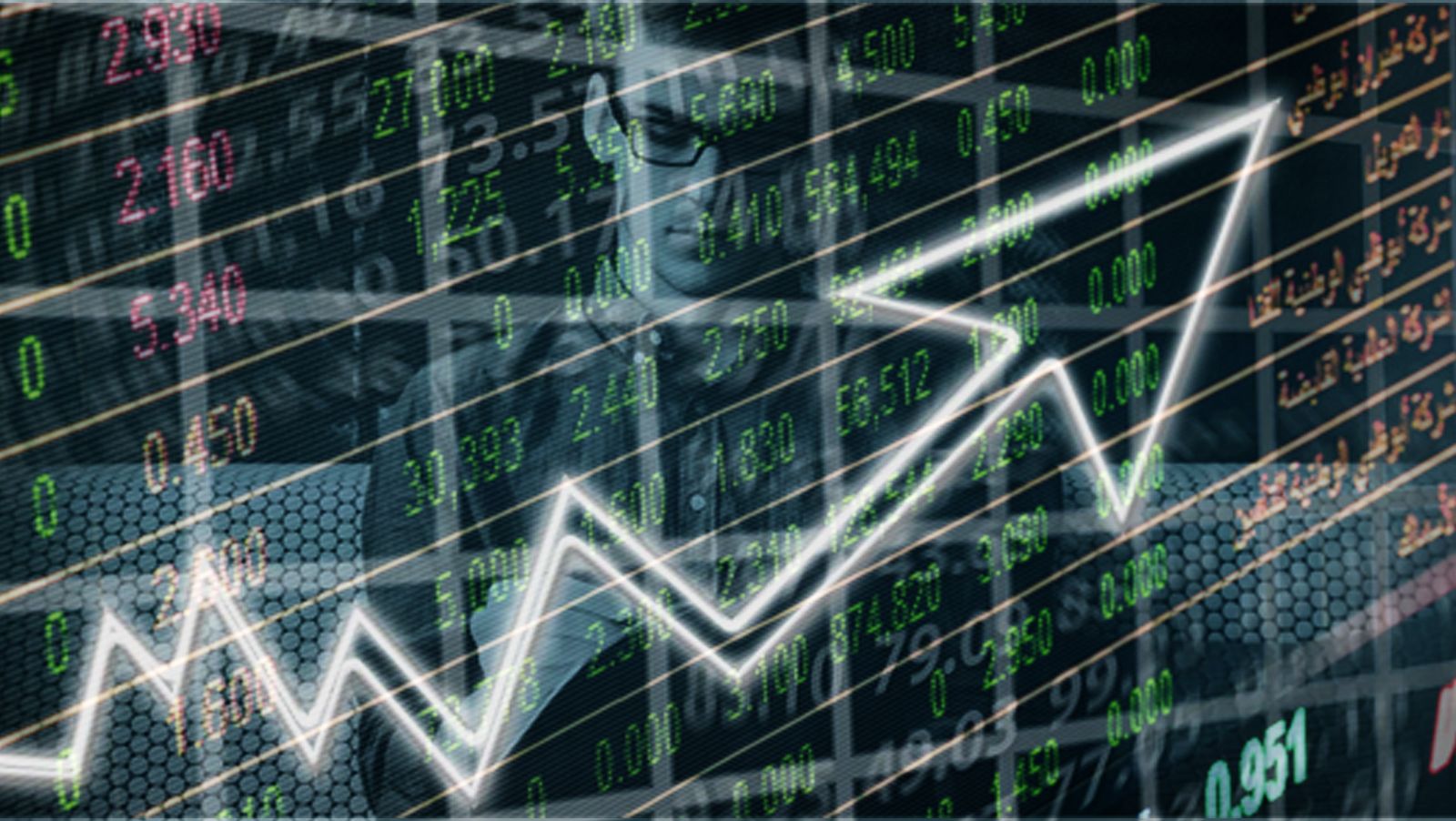 It’s been just a little less than a month since DraftKings started trading publicly on the NASDAQ exchange and, despite the downturn in the gaming world as a result of the coronavirus, the sports gambling company has received a positive response to its initial public offering (IPO). It already has support from billionaire investor George Soros and several professional sports team owners, and has now picked up props from financial analysts. Many investors have already enjoyed a return of around 40% on their purchases, and things are expected to only get better from here. 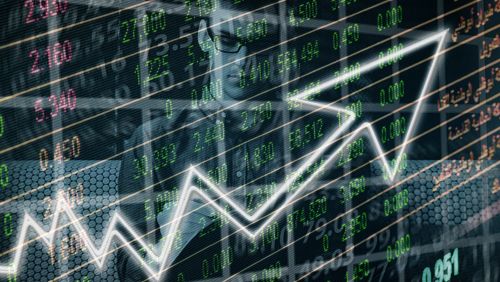 Joseph Stauph, an analyst with Susquehanna Financial, gives DraftKings a “positive” rating, even before the company releases its first-ever public financial health report, which is scheduled to take place today. He gives the stock a target price of $33, which represents an upside of more than 20% from the stock’s current price of $25.31 (in after-hours trading. It closed at $25.25 yesterday). Stauph calls the company the “market leader in the US” and sees nothing but good things coming down the pipe as the world begins to recover from the coronavirus pandemic that forced the sports industry to a grinding halt.

Thomas Allen of Morgan Stanley sees great things coming, as well. He has called DraftKings “almost a pure play,” justifying his position by predicting a change in the sports gambling landscape across the US. There are currently 18 states with legalized sports gambling (with others close to launching their own markets), and the nationwide industry could grow from $2 billion to $12 billion within five years. When Morgan Stanley initiated coverage last month, it forecast a $23 price target and gave DraftKings an “overweight” rating, but things are definitely changing.

Across the US, states are now finding themselves in a situation that bears a striking resemblance to a major recession, even if no one is willing to step up and draw comparisons to the Great Depression. As the world begins to emerge from the COVID-19-forced lockdown, states are going to look for new sources of revenue wherever they can find it, and sports gambling is one of the most likely targets. State-level legislative efforts will most likely ramp up and, possibly within two years, the vast majority of states in the country will have legal sportsbooks – there might even be a push on the national level.

Should either of those scenarios play out, DraftKings is in a great position to make the most of the situation. It has numerous partnerships across the country and, after seven years in the business, has acquired over 12 million users to its own services. Once everyone gets over the current sports slump, the sky’s going to be the limit as the rebuild begins.