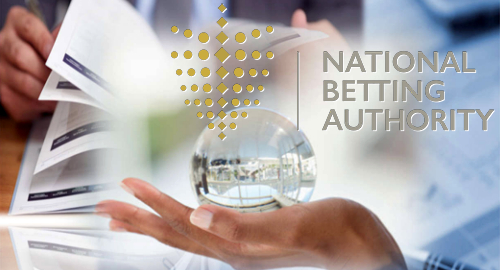 Cyprus-licensed online sports betting operators appear to be dodging their tax obligations, according to the country’s national auditor.

On Tuesday, the Audit Office of the Republic of Cyprus issued a report that identified numerous question marks involving the country’s National Betting Authority (NBA) and its six retail betting and nine online betting licensees.

Among the issues flagged by the auditor were the NBA issuing and renewing licenses without the recipient having provided the necessary documentation. The NBA also failed to require certain licensees to increase their bank guarantees to the stipulated 10% of annual turnover to keep pace with increases in the licensees’ turnover.

One of these companies has registered an office in Cyprus but claims not to be a resident of Cyprus for tax purposes, as its headquarters is based in a country outside the European Union. The auditor notes that this unspecified country is one “with which it appears that Cyprus has not signed a double avoidance agreement taxation.”

The auditor claimed that this company appeared to have its board meetings and make its business decisions in Cyprus, and thus the tax commissioner should investigate whether the offending companies actually pay tax on their revenue in other jurisdictions.

The auditor further claims that some operators that do pay tax had submitted revenue figures to the NBA that differed from those submitted to the Tax Authority. In some cases these discrepancies involve “millions of Euros” and the auditor said the NBA had failed to provide “satisfactory” explanations for these discrepancies. (Cyprus-licensed bookies pay 10% tax on betting revenue, plus a 3% ‘contribution tax.’)

The auditor also takes issue with the NBA’s decision to rent a building vastly larger than its needs should require, and for which the NBA appears to be seriously overpaying in relation to rents paid by other government departments. The approval of the Ministry of Finance wasn’t sought on this lease.

Some NBA members appear to have been paid extra to attend meetings despite these meetings occurring during normal work hours. The NBA has also reportedly entered into some service contracts without going through a public tender.