Home / Bitcoin / Why businesses use Bitcoin SV and not BTC 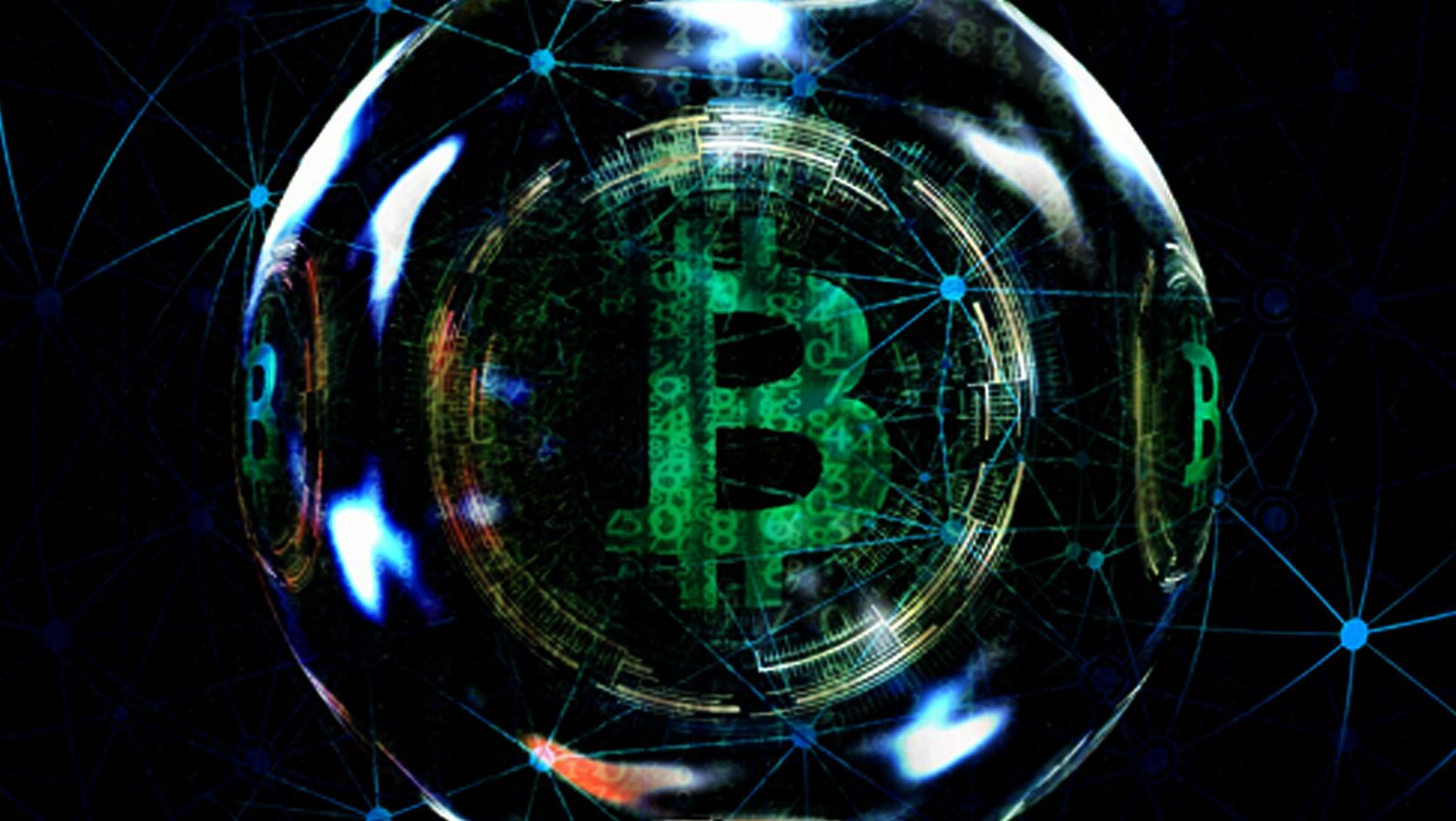 This is a guest contribution by Michael Wehrmann. He shows how three enterprises have turned to Bitcoin SV as their preferred option for blockchain development, and shares some lessons the gambling world could take from why they did so.This article first appeared on CoinGeek.com. 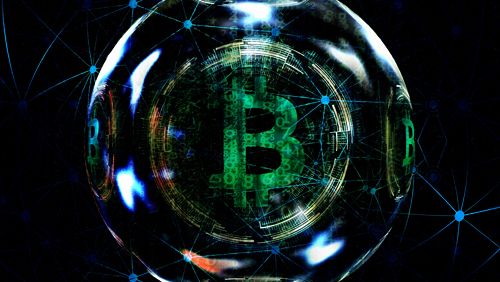 Bitcoin is changing the business world right now. Whoever is among the first to join this digital revolution enjoys competitive advantages that could last for decades.

However, it is not BTC that fuels the upcoming Information Capitalism. Instead of BTC, it is Bitcoin SV that businesses retreat to to get more efficient and approach never seen before opportunities.

Let me introduce you to three examples of enterprise usage of Bitcoin SV.

At the CoinGeek London conference, EHR Data Inc. unveiled its plan to put billions of transactions concerning health data on the Bitcoin SV blockchain. This allows for health data to be readily available on a public ledger in a secure and cost-efficient way, while also giving patients more control of their health data.

UNISOT has developed SeafoodChain, the world’s first Bitcoin SV supply chain solution for the tracking of seafood. With this approach, it will be possible for businesses and customers to track down the source, the supplier, and in between steps of the seafood supply chain in a transparent and live way. UNISOT has more Bitcoin SV driven projects to be announced and is about to eradicate unnecessary middlemen in the evaluation of supply chains.

Twetch is a Bitcoin SV driven, Twitter-like social media platform that has recently reached 10,000 users and is rapidly growing. On Twetch, users cannot interact for free but spend and earn BSV by each post, like and share. This allows for social media interactions to finally be monetized concerning the user base, unlike Twitter, where the interaction is only monetized by Twitter and their advertisement partners. In the not too distant future, there will be no reason left for users to be on non-Bitcoin SV-driven social media platforms anymore.

These businesses understood Bitcoin SV’s role in the upcoming Information Capitalism, and their non-Bitcoin SV competitors will be left behind.

Why these businesses do not use BTC?

There are several reasons why BTC is not serving these businesses as a tool to achieve their goals.

BTC has diverged from the original Bitcoin whitepaper in a way that does not allow the use of it for anything other than being traded on shady bucket shops. According to BTC’s own developers and influencers, Bitcoin should be considered as “digital gold” and a “store of value.” We have already exposed why BTC is neither digital gold nor a store of value.

BTC is not usable for technical reasons, too. In BTC, there is no stable protocol, which means businesses cannot rely on BTC’s functionality. No sane businesses would ever develop on a protocol that changes constantly. An unstable blockchain protocol forces already built applications to be updated with it. Why would businesses spend resources to follow weird BTC developer’s fluctuating ideas of how to run a protocol? Businesses seek stable platforms to build on top of it.

Furthermore, BTC does not want to scale and does not scale. Sounds insane? It is! But this is where we still are at with BTC nowadays and this has been its state for years already. There is no plan in the BTC sphere to enable larger blocks; quite the opposite seems to be the case—it is discussed to reduce the already tiny block size of 1MB in BTC to even less. Economic suicide!

Bitcoin SV, on the other hand, is not aiming to be “digital gold” or anything like that but serves as a public ledger.

When it comes to protocol stability, Bitcoin SV has already set its protocol in stone to allow businesses and users to rely on it—literally forever! There are huge economic incentives in having a stable protocol as famous economist George Gilder has explained.

Scaling is no problem for Bitcoin SV either, as BSV is the most scalable digital asset out there and is working on even bigger blocks right now.

It is not costly to transact on the Bitcoin SV blockchain. This is crucial, as micropayments in BSV allow EHR Data Inc., UNISOT, and Twetch to fulfill their business models. There are no genuine micropayments in the fiat money system and in no digital asset other than BSV, which means there is no substitute to Bitcoin SV. With this unique micropayment ability, Bitcoin SV drags businesses and users into its sphere and creates an own ecosystem.

This is why businesses use Bitcoin SV and no other digital asset.

“So we decided, if we’re going to have this opportunity, we’re going to do this on a public blockchain, so that is completely independent of our business. That was the big reason why going with BSV, and when you go public, there are very few options out there, I think the only one right now is Bitcoin SV,” said Deadalos Inc. President Ron Austring at the CoinGeek London conference.

Businesses that seek competitive advantages and new opportunities by using Bitcoin SV have it easy: They can get in touch with Bitcoin Association, nChain, or CoinGeek to get supported.