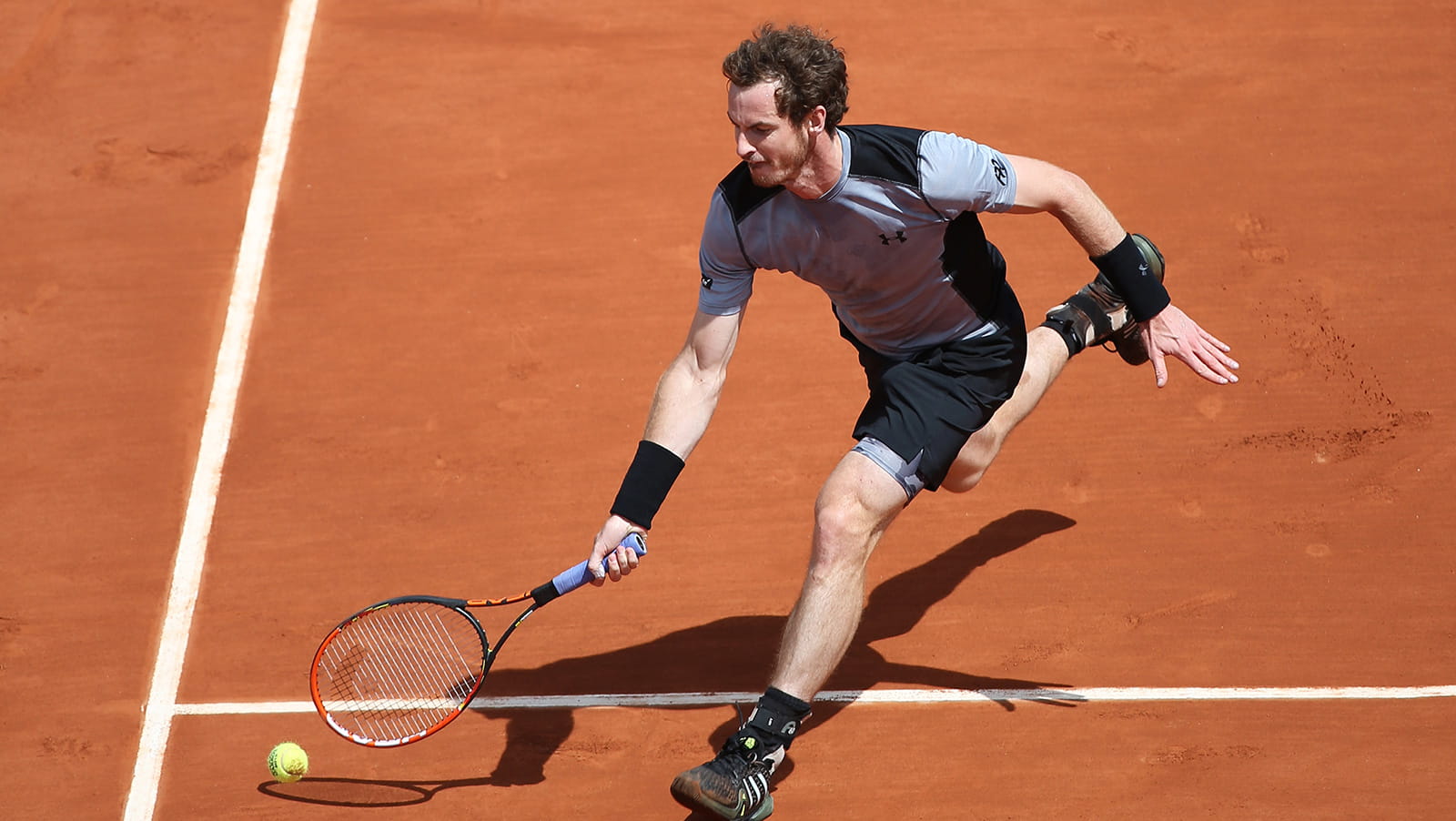 After a fun week of Esports action, three-time Grand Slam winner Andy Murray was crowned the Virtual Madrid Open champion as he beat David Goffin in the final to clinch a 7-6 victory in the tie-break decider.

The semi-finals of the tournament were a mixed bag. Andy Murray was effectively given a bye to the final after connection problems for Diego Schwartzman saw the two men agree that it should be Murray who advanced to the final. With the ‘lag’ on his system giving Schwartzman an advantage, the two men attempted an offline game, but it was no good and the decision was made for Murray to advance.

In the other semi-final, though, there was no problem hitting the server for Greek player Stefanos Tsitsipas and David Goffin, who triumphed against the odds to progress to the final.

The match could hardly have been closer, with Goffin making it through 7-6 after a tie-break went right down to the wire, Goffin taking it 8-6. Tsitsipas tried one line-ball too many as he eventually bowed out, despite being many Esports pundits’ picks to prove the more difficult opponent for Murray to beat in the final.

As it happened, Goffin had other ideas, and a thrilling game saw the Belgian make it through at the death.

The final itself was always going to be close, but Murray and Goffin were both doing everything they could to take the tournament down. Murray got a break, but so too did Goffin, taking the only break point he could force during the game.

In the Goffin-Tsitsipas semi-final, the Belgian player won just one more point than his Greek opponent. In the final, it was almost as close, with Goffin enjoying a better first serve percentage (90% vs 78%) but serving only two aces to Murray’s eight.

Murray was pushing for the winners throughout, but couldn’t find as many, with Goffin’s pixelated persona mirroring the world number 10’s form on the real-life court, his game built around pace, chasing down and getting the ball back over the net.

When the game went into a tie-break, both men were giving it their all, but it was Murray who prevailed, as he won the final three points to go from 5-4 down to winning the tie-break set 7-5.

After the moment of victory saw Murray rise to feet and Goffin drop his head in defeat, Murray revealed he would be celebrating in style.

“We raised a lot of money for some good causes,” said Murray after the event. “It was nice, personally, to spend a little bit of time chatting to some of the players. It’s something that I have missed during this period and something that I have been used to for the past 12 – 14 years of my life… It was something I have never done before. Thanks to everyone who put the event on.”

Murray’s announcement that the €45,000 prize money he won would be split between the UK National Health Service (NHS) and the Player Relief Programme equally was a call that everyone applauded.

“He had a few more options, but my serve was probably the biggest difference,” said Murray about the game itself. “I came up with some big serves.”

Goffin himself was concessionary in defeat. “It was fun,” he said. “At the end, it was a great final,” said Goffin. “Andy deserved [to win] the final.”

You can watch exactly how Murray edged out Goffin in the final’s highlights right here: