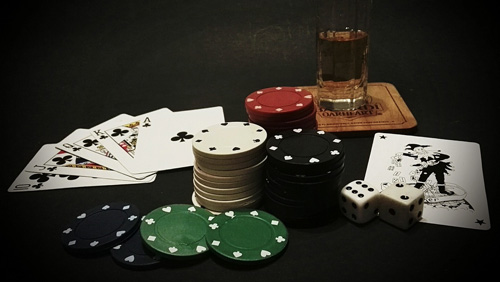 Two more big Poker Masters events saw Pauli Ayras take the lead and over $2.7 million in prize money handed out to the latest batch of winners.

A pivotal bust-out came when Jorryt van Hoof, who had earlier led the event, crashed out in 11th place, bubbling the money and missing out on what would have been a vital 8th cash of the series. It would be former leaderboard pacesetter Andras Nemeth who slid into the money places in 10th place, cashing for $77,000.

Others to make the money included Justin Bonomo (9th for $77,000), George Wolff (6th for $105,875) and David Peters (3rd for $259,875), but it would be a heads-up between Sam Greenwood and Pauli Ayras for the outright victory. Eventually Ayras booked the win and bagged over half a million dollars, leaving Greenwood to settle for the $375,375 runner-up score.

Also taking place in NLHE, but with a faster structure was Event #20, which saw Jorryt van hoof make up for his earlier disappointment and make the money, although the Dutchman might still be disappointed with his finishing position, coming in 5th for $53,750.

There were strong performances from Eastern Bloc players such as Ali Imsirovic (8th for $27,950) and Artur Martirosyan (7th for the same amount), while Jake Schindler got even closer to glory than van Hoof, eventually busting in 3rd place for a very commendable six-figure score of $103,200.

Heads-up, David Peters once again put in a strong final table showing earning 167 leaderboard points and $167,000, but he wouldn’t grab the win he craved. That honour fell to poker legend Steve O’Dwyer, who took home $269,013 for closing it out.

Here’s how the leaderboard is currently looking, with consistent cashers Jorryt van Hoof and Timothy Adams joining Artur Martirosyan and Alexandros Kolonias in attempting to chase down the leader Pauli Ayras over the weekend.