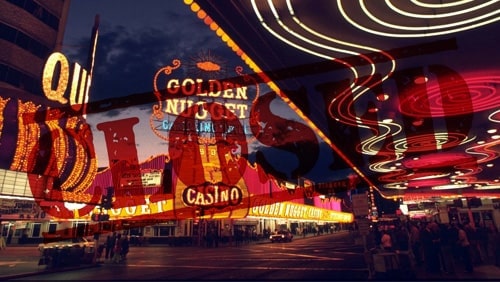 Things don’t look like they’ll be returning to normal in Russia anytime soon. As the number of COVID-19 cases continue to climb in Moscow, the entire country remains on lockdown, and several resort operators have announced they will remain closed until further notice.

Tigre de Cristal took to Instagram to announce that its closure, in effect since March 28, will have to continue. “The date of its opening will become known as soon as the overall epidemiologic situation in Russia improves,” the post noted.

The lockdown is nationwide however, and Altai Palace in the Siberian region has also announced it will remain closed. But it has offered some interesting activities for customers to participate in while in isolation, including joining their Altai Palace Queen contest.

This comes as the number of cases in Russia has passed 6,000 nationally. Moscow, which is far from the casinos in question, has the majority of cases, but the entire country has been cautioned to stay at home, with President Vladimir Putin ordering a month of paid leave for the country. But even if most cases are in the capital, local governments have cautioned against taking in Muscavites who are attempting to escape infection.

“We understand that there will be a wave of people coming from the capital, hoping to self-isolate here,” said Arthur Fokin, the head of the Ivanov’s region’s health department. “If you rent out your home to someone who spread the infection, it’s you who may have problems.”

But the national precautions are necessary to keep the problem in one place. “There are regions where not a single case of the disease has been identified, although there are fewer of them as time goes on,” noted Putin.

The entire gambling industry has taken a hit from COVID-19, and Russian’s operations have been no exception. Sports book operators have seen a huge decline in action, causing them to appeal to the government for tax relief.

It may be a while before the country gets back to normal. April 6 marked the country’s largest increase in infections since the crisis began, indicating this may be just the beginning for a country that once said coronavirus was a problem for other nations.