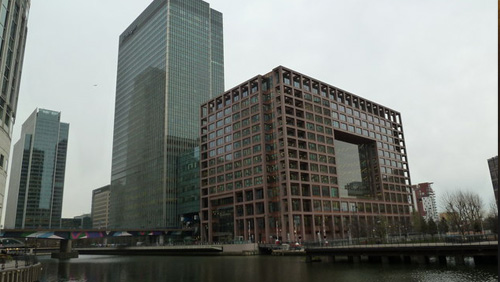 When an entire city is shut down in order to stave off a fast-moving virus, it shouldn’t be surprising that the result is a decline in economic performance. However, seeing that performance drop to zero provides an extremely bleak outlook. That’s where Macau stands today, as analysts with JP Morgan Securities (Asia Pacific) Ltd. predict gross gaming revenue (GGR) for casinos there is going to hit almost zero in April. As the city’s primary source of income, this doesn’t bode well for short-term operations, especially following a month that saw an equally-devastating drop in revenue.

Macau’s March GGR was just 20.3% of what it was a year earlier. According to the Gaming Inspection and Coordination Bureau (DICJ, for its Portuguese acronym), the city took in a little less than $658.3 million for the month. However, this was 69.4% better than what was seen in February when Macau reported GGR of $354.33 million. Still, that February take represented a year-on-year drop of 87.8%.

Macau hasn’t been able to hit its targets in recent months, even before COVID-19 started taking its toll. As the city tries to prevent more losses, it faces an uphill battle, and JP Morgan’s analysts state, “We wouldn’t be surprised to see Macau printing near-zero GGR until the restrictions at the Guangdong border are lifted.”

That border is typically a busy entry point into Macau. Last year, on average, around 108,000 visitors passed through the border checkpoint each day, but the situation has completely changed now. This past Sunday and Monday, border police processed 230 and 270 visitors, respectively. Using this as a guide for April, JP Morgan’s team added, “April could possibly be the worst month since the first Vegas-type casino opened in 2004 (Sands Macao).”

Part of the reason for the bleak outlook is due to the uncertainty regarding when travel restrictions to the city might finally be reduced or waived off completely. Given that Macau’s economy thrives off of tourism from mainland China and elsewhere, shutting down the borders is making it difficult for local businesses to survive.

Analysts with Sanford Bernstein share the same sentiment provided by JP Morgan analysts, although not quite as bleak. They expect GGR to be just 8%-13% of what it was last April, which, even though it is a huge loss, is still better than zero. They add, “The gaming operators and other Macau based contacts we have spoken with do not see any clarity on timing of recovery (visa situation improvement).”

Last week, Macau implemented new entry requirements for those traveling to the city from mainland China, Hong Kong and Taiwan. The move came following a resurgence of coronavirus cases in the city and, among other rules, requires anyone coming from those three locations who had traveled to Hong Kong or Taiwan in the past two weeks to submit to a two-week quarantine upon arrival to Macau.