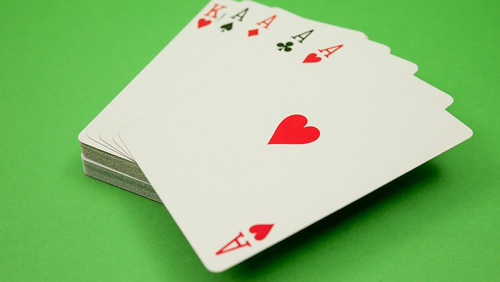 Galfond Challenge may be the ultimate in positive thinking
Paul Seaton
10 February 2020
.