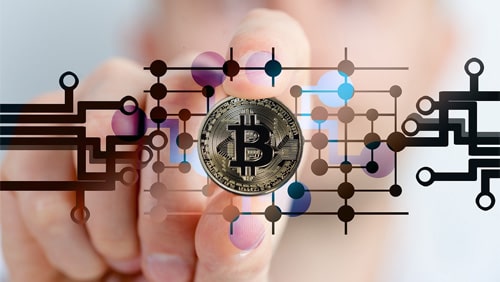 The Bitcoin SV (BSV) blockchain is capable of handling every aspect of gaming, from recording every little action of the game to being the transaction method of choice for gamers. That can be true in the gambling world, but SatoPlay is proving it works in casual gaming as well. SatoPlay is building on it’s success by announcing it’s first third-party game, Leap Day Birds.

SatoPlay is based out of Guangdong China, and was founded by Gu Lu. While he’s had plenty of experiencing in developing games, he wanted to start Sato Play when he saw the potential to develop on the BSV blockchain, and profit off of it’s new potential business models.

“Our goal is not just a few trendy games,” Lu sid. “Our goal is to create an open gaming platform for more games to launch and for gamers to have fun. Existing developers can swiftly deploy their products on the BSV network through SatoPlay and improve their game’s fairness as well as giving users micropayment rewards. To further streamline the launch process for third-party developers, SatoPlay has built up the login system and in-game purchase channels and provides onchain processing for all parts of a game.”

On the SatoPlay platform, gamer scores are ranked on the BSV chain, and gamers can purchase in game add-ons using BSV. Gamers can also be rewarded for their play by achieving high scores and daily rankings, all written immutably to the blockchain for verification purposes.

For anyone in the gambling industry that want’s proof that it works, Satoplay has the numbers. Registered users have shot past 14,000 in the short 3 months since the first games were launched, and users unfamiliar with BSV have easily accessed the platform using both WeChat Pay and Ali Pay.

And remarkably, SatoPlay hasn’t launched on either Google Play or the Apple Store yet, but it will in the next couple of months. Once it does, the company plans to explore how the BSV blockchain can allow them to create contracts for third-party collaboration, allowing third party developers to easily and transparently profit off their apps.

In their press release, the company noted that third-party developers can easily join their platform by developing independent apps on Unity or Unreal engine, or through web apps developed on either Cocos or Laya.

What kind of lessons does this hold for the gambling industry? There are several. Not only has SatoPlay proven that a BSV gaming experience can work very well for handling games, but that users can quickly catch on to using the digital currency as a transaction method. And by removing BSV code as an entry-barrier for programmers, third party developers can easily partner up.

It might not be a gambling success story, but it’s a clear roadmap for how the gambling industry can find their own successes. BSV is proving to be a blockchain capable of transforming any enterprise.