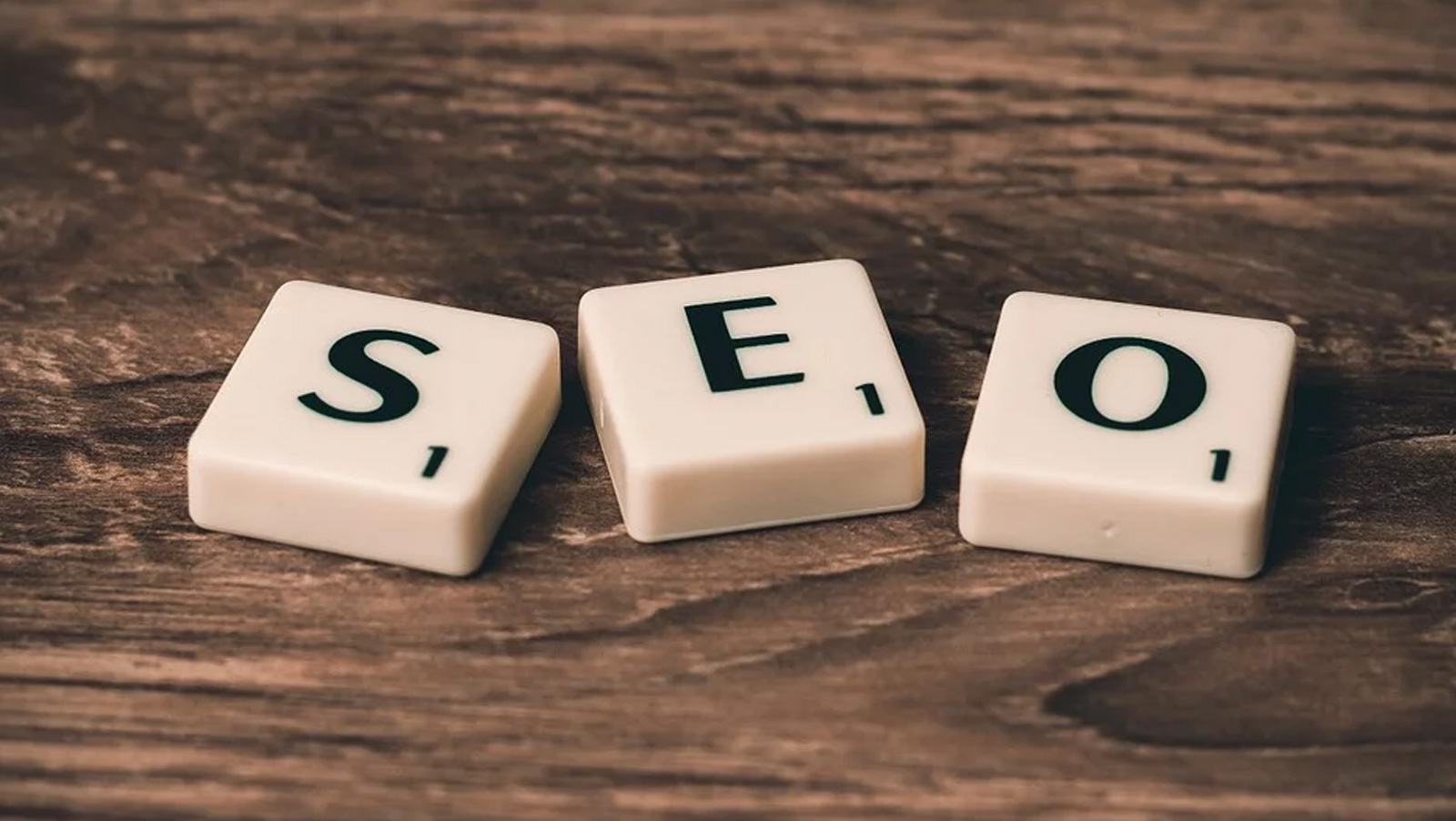 One thing you can count on is that the science of search engine optimization (SEO) is always changing. You never know what the next update to Google will bring, and having that edge can matter so much to bringing in new traffic. To get some tips on the topic, our Becky Liggero Fontana spoke with Blexr’s Head of Search Koen Bongers, who emphasized vigilance.

The world of SEO is never boring, and Bongers thrives on that. “The great thing about SEO is, what keeps it so challenging is you’re trying to reverse engineer an algorithm that is worked on by some of the best engineers in the world, and what worked in the past might not work tomorrow,” he said.

It took a while before Bongers got serious about SEO, but he’s been in the gambling industry one way or another for quite some time. “I used to be a poker player before, professional poker player, and we started a staking company,” he said. “We dabbed a little bit into affiliation, was mostly limited to the players that we were actually staking, tried SEO but it wasn’t really a full hearted attempt. And then I decided to quit that company, join Poker Stars for a short while and then I started at Blexr.”

Liggero Fontana asked Bongers for some tips on how organizations can stay on top of SEO trends, and digging deep was his answer. “Stay on top of updates by reading their patents, I think that is a big one that a lot of people don’t do, they tend to just go for the cookie cutter websites,” he said. “Read their material but, really on top of it, you want to go and read patents and trying to make your best guess and what’s going to happen next. At the end it’s going to come down a lot to experimentation, is all, because you can read all the theory you want, you’re going to have to go out there in the field across some different things, and see what works what doesn’t, and you know, upgrade whatever is working and turn down the notch and whatever is not.”

While a visit to Blexr’s about page will tell you that they have talent in lead generation and SEO, it very prominently talks about the company’s culture, and Bongers noted that wasn’t a mistake. “I think one of the best things about Blexr is the company culture,” he said. “I think most of the companies that this floor will have some kind of culture document, but usually it’s more something towards the outside. I feel like at Blexr, we’re actually living up to that handbook that we created. You can see it on the site, it’s publicly available. We have a very informal culture, nobody needs to suit up people are very empowered to do what they do best, and if you do that most comfortably in the sweatpants, that isn’t really an issue. I think that is one of the big points people are and judged on their results. They are given a lot of freedom in order to do that as well. We have a very lenient remote policy we have very lenient office hours, so I think we really try to empower people to do their best work, and that makes a stand out from a lot of other companies in the industry.”