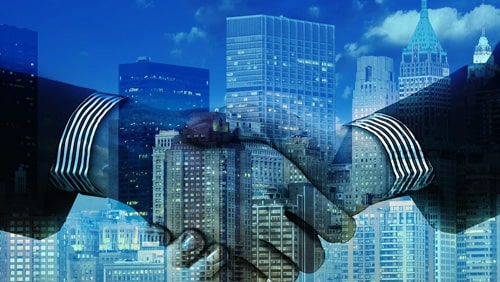 To be a viable betting product, the world of esports needs to maintain an unimpeachable level of integrity. Through a Bitcoin SV (BSV) powered platform, Kronoverse is seeking to create an entire ecosystem of games that the esports community can enjoy, and that operators and regulators alike recognize for its ability to trace game activity, and prove fair play. That platform is proving its worth, as the Esports Integrity Commission (ESIC) has granted membership to Kronoverse. 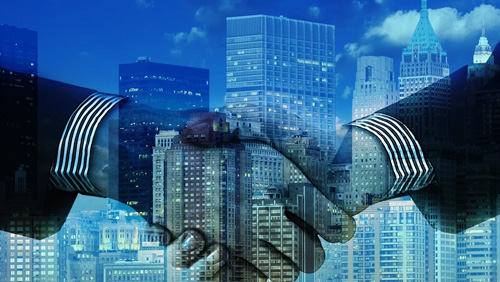 Kronoverse announced the exciting news in a March 23 press release. “We’re excited to be a part of ESIC and its mission to be the recognized guardian of the integrity of esports,” said Adam Kling, CEO and founder of Kronoverse. “We fully support ESIC’s work with esports stakeholders keep high-level gaming safe, honest, and competitive. We’re fully committed to ESIC’s fight against corruption in any form and will be integrating ESIC’s integrity program into our platform.”

While Kronoverse’s games aren’t available to the general public yet, CryptoFights is promising to be a great esports product. By recording all game actions to the BSV blockchain, the game will provide perfect traceability for regulators to monitor. For the betting public, through the use of smart contracts, Kronoverse can allow for wagering on matches. And for bookies, a wealth of data allows for more precise and varied lines to bet on.

That wealth of data, and proactive approach to proving their integrity, makes Kronoverse a natural addition to ESIC. The commission was established in 2016, and has the responsibility of disrupting, preventing, investigating and prosecuting cheating in the industry. Kronoverse, with its easily auditable action, ability to monitor native-cash tournaments, and strict Know your Customer (KYC) protocols, has everything a regulator could hope to see.

Of course, all of these features are possible due to Kronoverse’s use of the BSV blockchain. Thanks to the unlimited block sizes of BSV, Kronoverse can record a large volume of data to the blockchain at low cost. With no congestion on chain, data and transactions can be recorded very quickly, allowing for a platform of games to use the blockchain for all of its purposes.

Kronoverse noted that they hope to use this membership to help “create a thriving gaming community for generations to come,” while battling corruption in the industry.