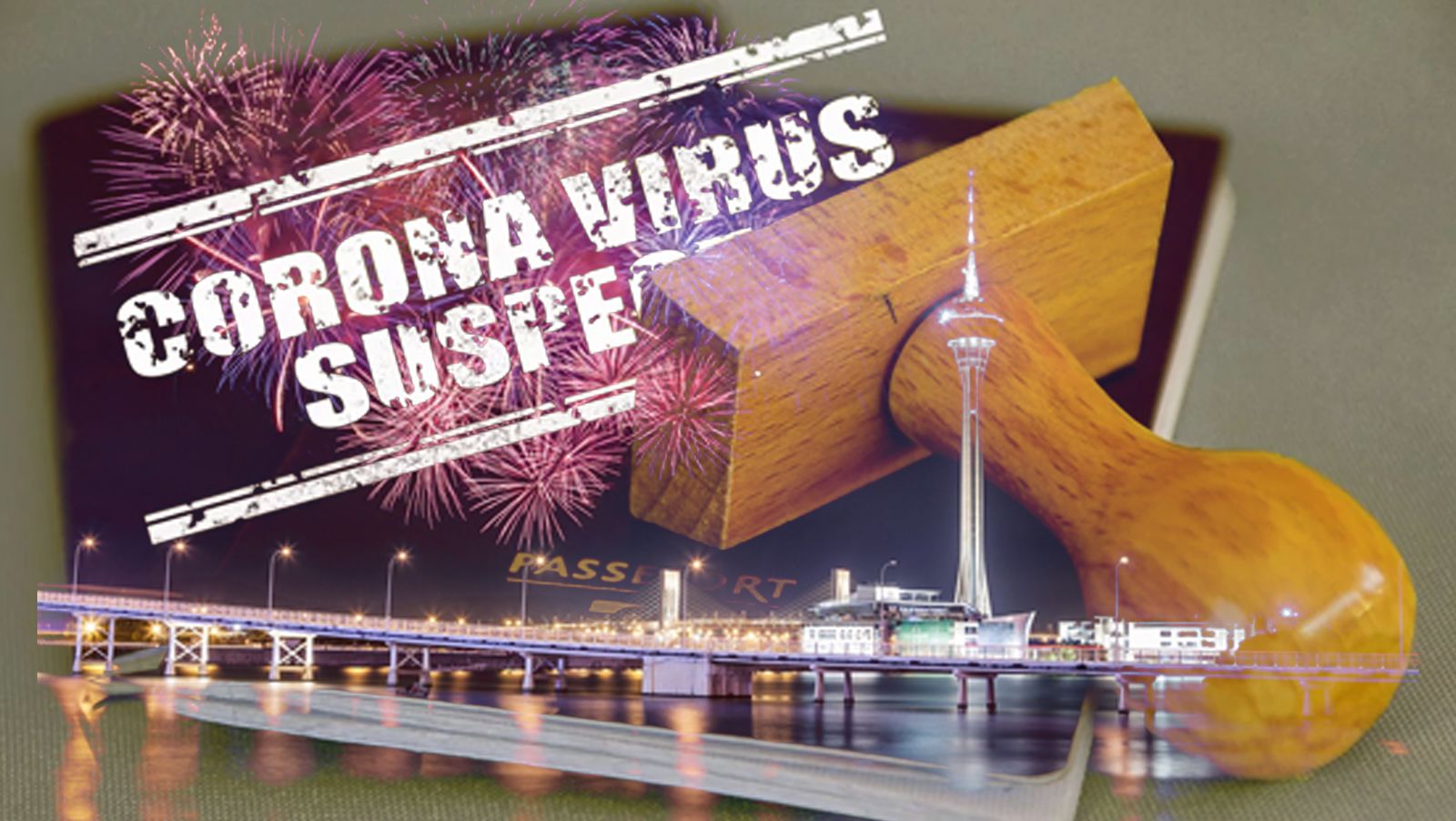 Macau shut down in February for a couple of weeks in order to help keep the coronavirus from spreading. While the local economy definitely suffered as a result, the closure seemed to have served its purpose at the time as, by the end of the lockdown, health officials reported that the gambling city was virus-free. Now, new cases are beginning to appear as some people simply can’t avoid making the news, no matter what the reason is, and Macau is being forced to take drastic measures once again. Local casinos are going to take another hit as all tourism to the city, except for those individuals coming from Hong Kong, Taiwan and mainland China, is banned. The return of the quasi-isolation comes after a businessman, reportedly from Spain, landed in Macau this past Monday by way of Beijing. The 47-year-old tested positive for COVID-19, even though Spain began taking measures to thwart the virus last week and the country had been listed as a potential threat. He was Macau’s 12th recorded patient, and was followed by a lucky number 13 yesterday. That individual is said to be a 20-year-old resident who had just returned from a trip that took her from London to Kuala Lumpur to Hong Kong before entering Macau via the Hong Kong-Zhuhai-Macau Bridge. Upon arrival, as is still protocol, she was tested for the virus and shipped off to a hospital when she registered a fever.

Macau had been able to go a complete month without any new coronavirus patients and seemed to have gotten COVID-19 under control. However, the World Health Organization-designated pandemic has not even remotely finished running its course elsewhere in the world, and, as long as travelers continue to show a lack of common sense, obliterating the virus is going to be difficult.

Residents of Macau who are coming in from Taiwan, Hong Kong and mainland China won’t be subjected to a mandatory 14-day quarantine. However, they will, if traveling into the city from high-risk areas, have to spend a little time under medical surveillance at designated locations. Depending on how those visits go, they could then be forced into self-quarantine for up to two weeks.

The new cases are a blow to a city that was already under tremendous financial pressure due to massive economic losses. Macau’s government recently announced a stimulus package worth MOP$2.2 billion ($274.7 million) that would give local citizens an “electronic consumption voucher” for MOP$3,000 ($374). The additional travel ban is going to essentially strip this away, and Kwan Feng from Macau University’s Department of Economics told Inside Asian Gaming, “Most people hope we can have a strong rebound in the second half of this year, but now as the pandemic stands, we might need to wait until the end of the third quarter or even the fourth quarter to see any rebound.”

He added, “A few weeks ago, we were predicting that once the situation in mainland China was brought under control, Macau could once again welcome tourists and business would go back to normal. But now, the situation has become more complicated and unpredictable.”