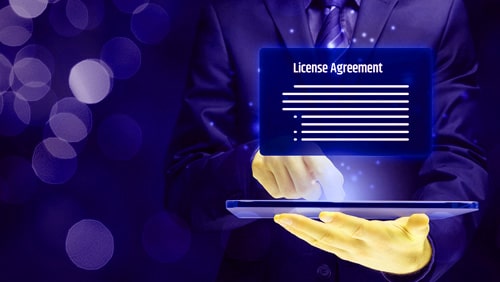 On March 9, Swedish gaming regulator Spelinspektionen warned Entertainment Laboratories (Enlabs) that a lack of activity in the re-regulated Swedish marketplace could lead to revocation of their license. Enlabs has until July to commence gaming activities.

Enlabs was first issued a license to operate online betting and gaming in Sweden in December 2018, days ahead of the country’s new regulatory regime started. However, despite holding this license for over 14 months now, the company has done nothing to launch their live platform.

Despite the stern warning, executives at Enlabs have been unfazed. They have assured regulators that they will be operational in the next few months. President and Chief Executive Officer of Enlabs George Ustinov explained:

“The Swedish Gambling Authority decision to give us a warning due to inactivity was not unexpected and did not change our communicated strategy for the Swedish market. We believe the authority’s assessment is reasonable and we will offer games under our Swedish license no later than June 2020, and thus retain the license.”

In addition, the CEO seemed to dismiss the regulatory agencies threat. “In particular, I would like to emphasize that the authority’s warning only arises because we did not offer gaming operations under our license and does not entail any financial consequences. We look forward to a launch in Sweden and continue to monitor market conditions in order to seize the opportunities that arise.”

In February, Ustinov moved from his position as a Chief Operating Officer and Chief Financial Officer to become the new chief executive. He replaced Robert Andersson, who stepped down from his position after two years as president and CEO.

Enlabs Chairman Niklas Braathen added that the company has full confidence in the abilities of Ustinov to have the platform operational by the required date:

“The board is very pleased that George Ustinov will lead Enlabs in the future. George has during his time in the group demonstrated the ability to quickly make and implement decisions, has a solid knowledge of the Eastern European gaming markets and possesses the leadership skills that Enlabs continues to develop.”