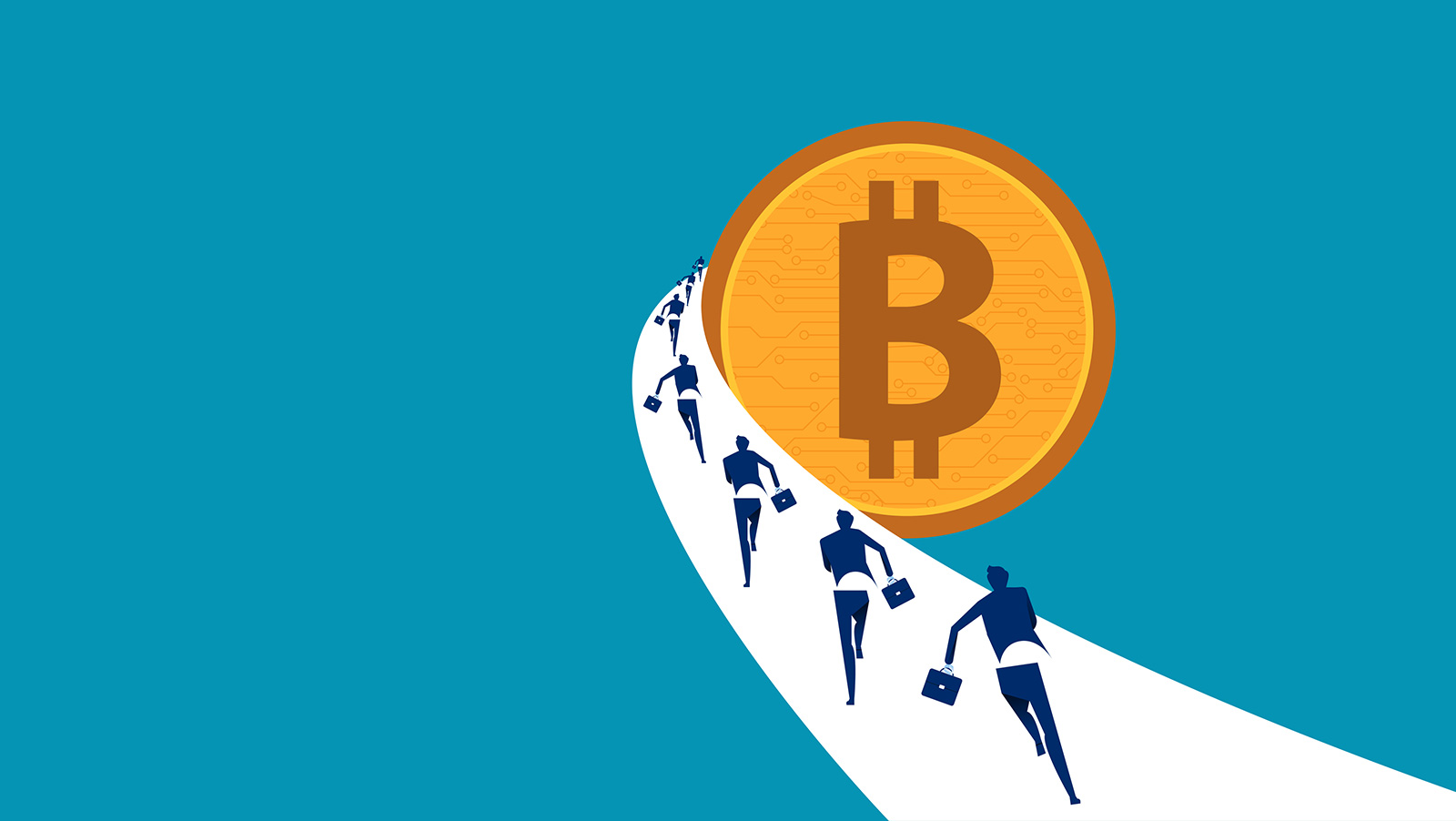 How to differentiate is of upmost importance in our industry, especially for those operating in the more saturated markets. Sessions dedicated to innovation and differentiation are standard at every event we attend, yet everything appears to remain more or less the same, year after year.

Take the ICE London expo floor for example, how much have the products on display changed over the last two decades?

Now you have a chance to really do something different, to be an industry leader in utilizing the latest, most efficient, scalable and reliable technology in the world- the Bitcoin SV (BSV) blockchain.

We at CalvinAyre.com are excited to educate the online gambling world on BSV as we are deep in the trenches and know just how incredible the technology is and why it can solve problems better than non-blockchain solutions.

While its still early days, I’m here to encourage you to get a head start with BSV technology so you can stand out from the competition. Here are three companies you can begin working with right now, all with a clear crossover from BSV into the iGaming space.

The technology Bitboss has built and continues to develop can be enjoyed by iGaming operators, game (content) developers, affiliates and more. To date, Bitboss has developed in-house, BSV-powered baccarat, lottery and roulette mobile games, with keno and a wide selection of slot machines on the way.

Building these games on the BSV chain has unique advantages such as visibility into transactions and proving to the customer that the RNG was fair. Game developers are able to use Bitboss’s platform to build their own games while plugging into a BSV wallet and according to CEO Matt Dickson, there are huge advantages for them as well.

“When people build their own games on our platform, they get paid instantaneously and can see with 100% visibility what they are supposed to get paid”, he said.

Affiliates can appreciate the Bitboss platform as well, a platform that guarantees 100% visibility into customer transactions, due to the BSV blockchain backbone of the system.

“[Affiliates] have never had visibility into their customer transactions other than a report that they get from the people that pay them, now they know with 100% certainty that they get paid the right amount”, Dickson explained.

The fantastic news here is that interested parties do not need a deep knowledge of BSV – or blockchain and digital currency in general, for that matter – to enjoy the benefits of the Bitboss platform.

“I don’t think there’s a huge learning curve, it’s a little different, the thinking has to change somewhat, but the advantages of building on our platform far outweigh the amount of time it would take to get up to speed”, suggested Dickson.

“What we’re really trying to do is take BSV out of the equation. We want the platform running on BSV but we don’t want people to know its on BSV”, he added.

Most of us are familiar with the concept of tokens and smart contracts thanks to Ethereum, but according to Tokenized CEO and Founder James Belding, BSV’s technology is faster, cheaper & can scale, unlike any of the other blockchains (or non-blockchain technology) out there.

The Tokenized protocol allows companies to issue smart contracts and tokens that represent different assets, for example, a casino chip token. In fact, Bitboss uses a Tokenized casino token for their roulette game to manage transactions.

While its admittedly a bit technical to interact with the protocol directly as Bitboss has done, Belding and team will be releasing APIs that will make it a lot easier. In the meantime, Belding advises iGaming companies to start thinking about how to integrate such tech into their platform.

The affiliate industry can benefit from Tokenized smart contracts as well, for example, getting paid on a ‘per action’ basis.

“What it means is a lot more transparency, so the affiliates know that they are getting paid fairly and timely as it happens rather than accruing and getting paid out at some point at a later date”, Belding said.

There are big issues with integrity in eSports and according to CEO Adam Kling, Kronoverse is different because every move or decision in a game that is made on the platform is actually a Bitcoin transaction. As a result, Kronoverse has an audit trail of what can happen so future regulators would be able review the data and the community at large can have the transparency to see what is happening in the network.

With these unique capabilities in mind, Kling believes there is a golden opportunity for Kronoverse to partner with sports betting data providers so they can offer Kroverse’s data to customers.

“In-play bets are pretty much impossible to do because the data of what is happening in the game is not there. The only thing they can do is actually see the visual or video feed of what’s happening”, he said.

“The superior way is to actually have the real data of what’s happening, so when we have that data, if people want to bet during the game, before its over or on little micro things that happened in the game they can actually do so now with the Kronoverse platform and BSV”, Kling added.

For more information on any of these three companies or Bitcoin SV in general, contact us and we’ll do what we can to help speed along the process! We invite you to visit our sister site CoinGeek.com in the meantime, the premier media site reporting on all things BSV.