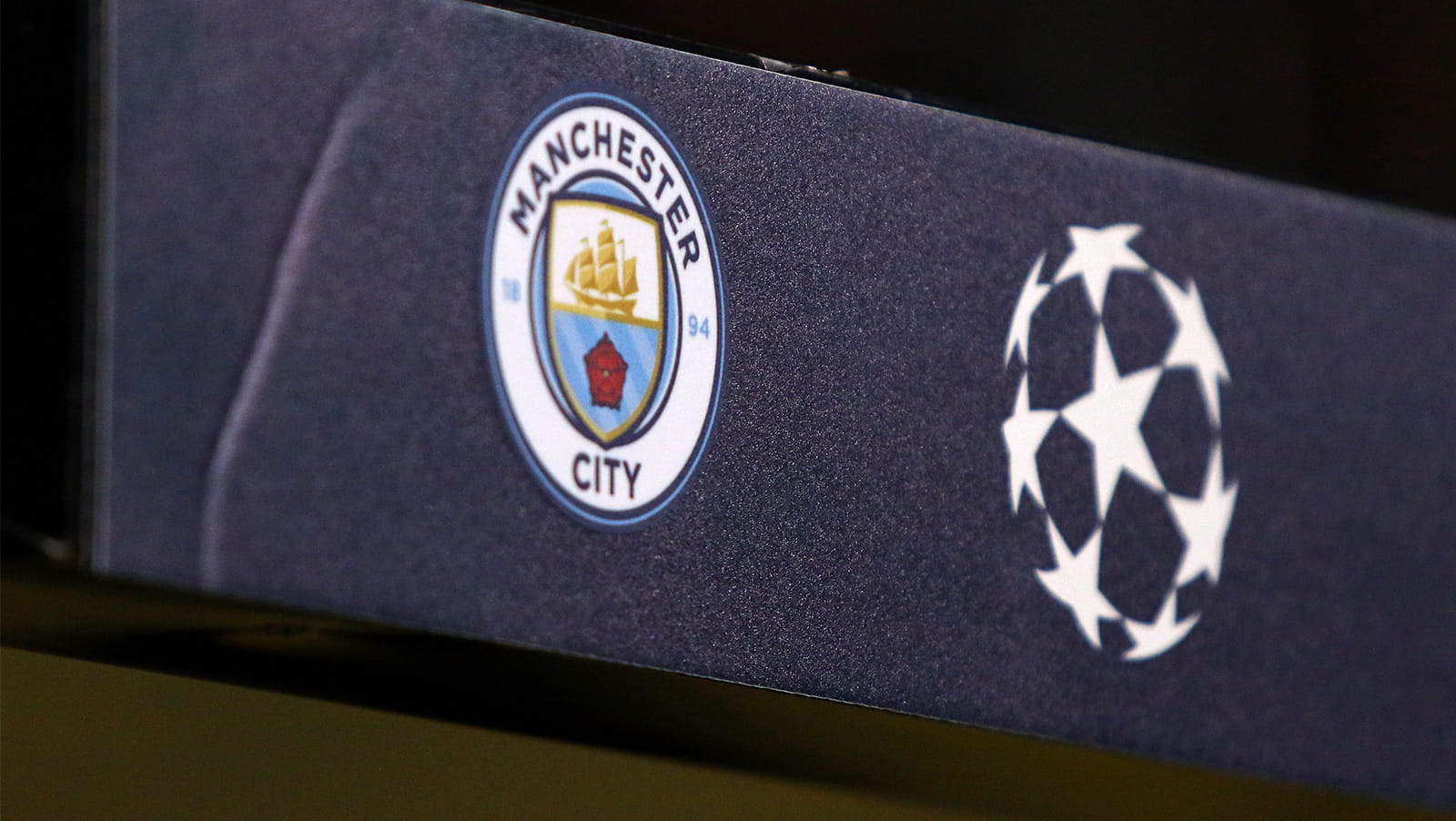 A huge weekend in the English Premier League saw Liverpool virtually seal their first league title since 1990 as Manchester City were undone at Old Trafford and the Merseysiders won a nervy game against Bournemouth at Anfield. There were other victories for Newcastle at Southampton, Sheffield United at home to Norwich City and Arsenal over West Ham, while Wolves and Brighton could only produce a stalemate. From Saturday evening onwards, however, the games really caught fire and there was some thrilling EPL action.

Jose Mourinho’s worry lines deepened as he saw his team scramble a draw at Turf Moor as a resolute Burnley side threatened to steal all three points from the Lilywhites.

Chris Wood got the opening goal on 13 minutes, following up from a Jay Rodriguez shot that Hugo Lloris could only spill in the New Zealand striker’s direction. Therafter, Spurs played in patches, and their link-up play was lacking a focal point of the team, something that self-evidently showed how much they missed Harry Kane and Son Heung-Min.

Eventually, it was Dele Alli who netted the equaliser after 50 minutes from the penalty spot, but it could easily have been another defeat for Spurs, who rode their luck in the latter stages and saw Matej Vydra’s shot saved by an outstanding Lloris at the death.

Spurs, now seven points shy of 4th place, look destined for the Europa League next season unless they can put together a sparkling run of form despite lacking their two only world class talents.

While many Brits were stockpiling food supplies, the Goodison Park outfit looked like had run out of energy. Certainly they lacked any of the bite they showed last weekend against Manchester United, with players like Dominic Calvert-Lewin and Richarlison playing with none of the verve and dynamism they offered seven days earlier.

Chelsea opened the scoring through the effervescent Mason Mount, who alongside 18-year-old debutant Billy Gilmour, made Everton’s midfield look as ponderous as they performed. When Pedro doubled the West London side’s lead after 21 minutes, the game looked over, and second half goals from Willian and Olivier Giroud merely confirmed the inevitable.

Everton look like they have for the last three or four years, an exciting jigsaw puzzle that is constantly re-ordered only to find many of the pieces are missing. Chelsea, on this form at least, will be difficult to prevent qualifying for next season’s Champions League.

A stunning victory for the Red Devils at Old Trafford all but ended the Premier League title race and condemned a lacklustre Manchester City to their seventh league defeat of the season, with two of those reverses coming against their bitter rivals.

United may have deserved their win, coming as it did after Chelsea’s win over Everton earlier in the day and under maximum pressure, but City got off to the better start. Guardiola’s men looked more settled on the ball, and it took some resolute defending from captain Harry Maguire to see United through to their opener. A cheeky chipped free-kick from Bruno Fernandes – again United’s star man – saw the Portguese set up Anthony Martial, and his snapshot snuck under the palm of Brazilian City stopper Ederson.

If the crowd expected City to rally in the second half, they were right, yet three times United had comparatively simple chances to square the ball for easy finishes, one of which alone would surely have sealed victory. Instead, the latter stages were packed with nervy moments for the home fans, with the tension finally lifted when a rare United foray forward looked to have been snuffed out by Ederson, only for The Citizens’ goalie to throw directly to Scott McTominay.

The Scottish midfielder, so sorely missed in the centre of the pitch earlier in the season for United struck a powerful shot home first time from nearly 40 yards to end the contest in United’s favour. A famous league double for the red side of Manchester condemned City to failure in their bid to emulate United’s record of three successive Premier League titles.

That honour will fall to United’s other adversaries, Liverpool, but there was some evidence in this game that might point to a stronger United in years to come as their race to 21 Premier League titles against their deadly rivals Liverpool intensifies.