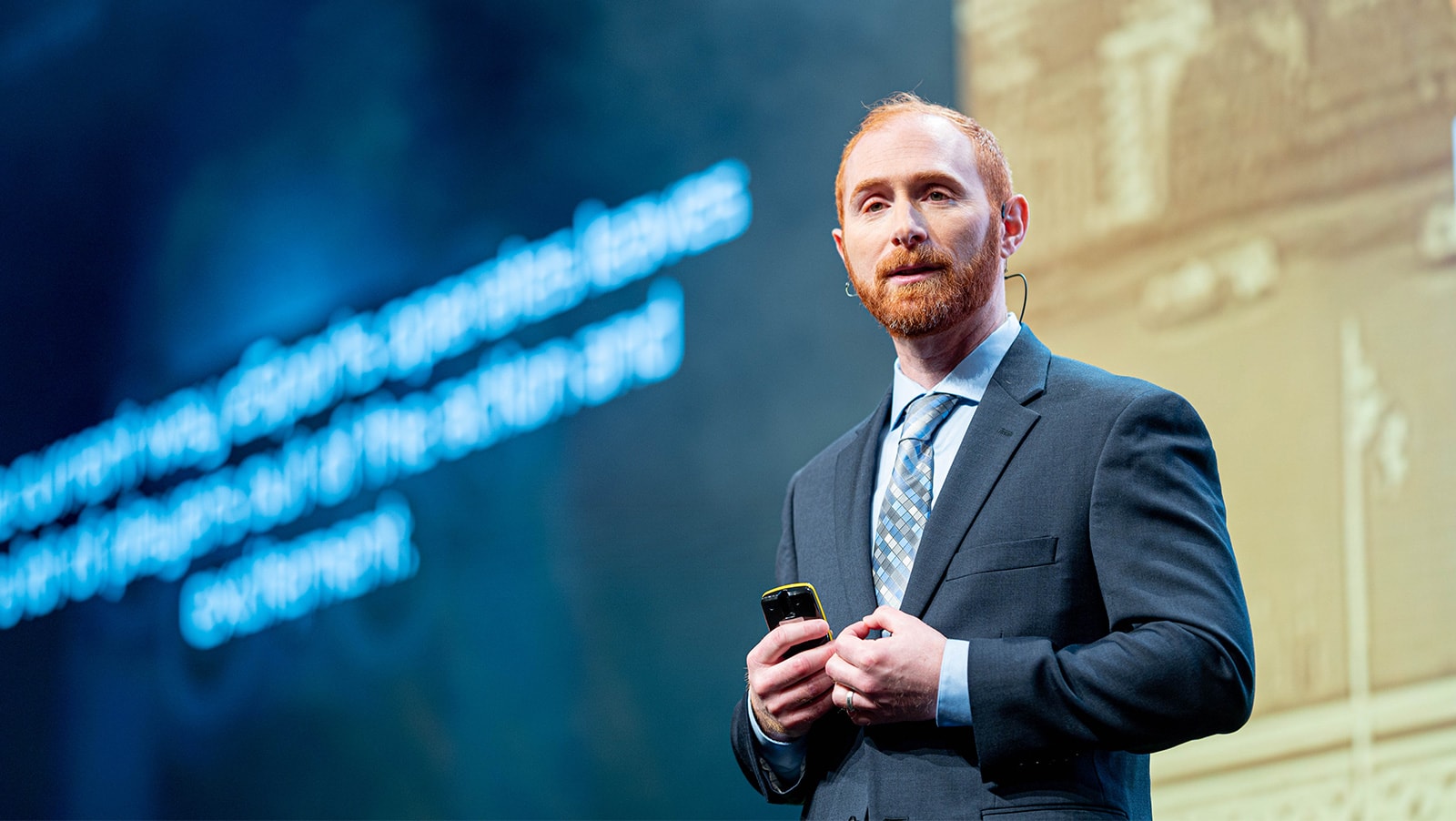 The esports industry is growing at an incredible rate, and the gambling world are just waiting for the stars to align to make it the next big betting product. At the CoinGeek London conference, Kronoverse’s Adam Kling explained how, through using the power of Bitcoin SV (BSV), esports can prove itself to be a product of integrity, and provide all the data needed for operators to push it hard. 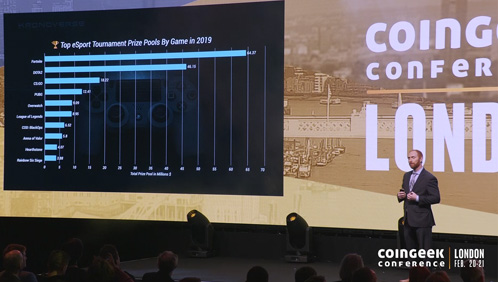 Kling began his presentation by emphasizing the growth esports is currently experiencing. “Last year alone, a billion dollars they hit finally, with 454 million spectators watching it,” he said. “In just a couple of years, $1.8 billion and 644 million watching.”

One of the common criticisms of esports scene has been a perceived lack of integrity, as many games are prone to cheating and match fixing. Players have been found to openly brag about their cheating methods online, Kling noted. Even if caught and banned, a lack of identity protocols has allowed them to sneak back in to major tournaments.

Kling described the two main methods game publishers are currently using to snuff out cheaters with a lack of success. “They can use a client side detection, which is really like an anti-virus software that runs and looks for suspicious programs,” he said. “And you have server side detection, where the game developer would essentially contract with an anti-cheat company to look on their multiplayer server and basically flag suspicious players by their statistics.”

Kronoverse has the solution to this, using the traceability of the BSV blockchain. By using full know your customer (KYC) screening for every player on the Kronoverse platform, players are fully accountable for their actions. By applying full audit trail of for every action taken, players can’t get away with any cheating. Even if they try, all of this will be visible for the world to see on the blockchain. The community will catch them, and “they’re going to get the ban hammer.

Another aspect gambling operators’ desire is access to data, and the Kronoverse platform takes care of that with its match viewer. “So this match viewer is actually reading data from the blockchain and rendering it through a game engine, like a light version of it, and displaying it on a website,” Kling explained. “You can see the metadata, the combat log, how much it was played for. You can jump to different matches, you can search for your favorite player ID and it will pull all those up, you can look at past matches.”

This application of Bitcoin SV’s immutable data chain isn’t lost on Kling, who sees how it applies to the gambling industry. “Bitcoin SV actually gives us potential that’s incredible for the sports market.”

Closing out, he likened the way Kronoverse will change esports to the way common culture has created a communal knowledge of traditional sports. “The way that we’re doing things differently is that the game rules and mechanics that we never could see before, are actually going to be stored on chain,” he said. “And that creates the transparency that we need for esports.”